Prince Harry is becoming the focus of controversy after he conducted a new interview with the US NBC station. The Duke of Sussex caused a stir when he brought the Queen of England to the forefront to polish his name on television.

Recently, body language experts analyzed the Duke of Sussex’s emotional change in the above interview when it came to the royal family and family members. Expert Adrianne Carter said, Harry feels completely comfortable in front of the camera, this is his new lifestyle since moving to the US.

Adrianne Carter said: “As Harry talks about how he is protecting the Queen of England and trying to make sure there are the right people around her, we can see the corners of Harry’s lips curl up in disdain. It seems that the Duke of Sussex is making fun of members of the royal family, he is putting himself above everyone else“.

Expert Adrianne further analyzed: “When asked what it was like to return to his homeland, Harry expressed his disappointment by pursed lips and drooping eyes. Harry gives himself time to think and maybe he’s trying to keep his emotions under control but it’s certain that the Duke of Sussex doesn’t feel comfortable coming back.“.

Meanwhile, body language expert Darren Stanton said Harry had a sudden change in emotion when it came to his late mother, Princess Diana. The prince said in the interview that he believes his mother is always by his side and watching every step of the way.

Darren Stanton analyzed: “For most of the interview, Harry was reserved, with self-assured gestures. This is a sign that the Duke is not very comfortable sharing some private things.

However, when it comes to Princess Diana, Harry’s head is lowered and his brows furrowed, and we can see a flicker of sadness on the prince’s face, then a contagious warmth. This proves that the Duke of Sussex has great affection for his mother“.

Margaret Thatcher’s foreign policy researcher, Nile Gardiner, commented on Prince Harry’s controversial statements, especially when he repeatedly presented himself as having a special relationship with the Queen of England. This researcher assesses that Harry is like Meghan.

Nile Gardine said:The interview is Prince Harry’s terrifying downfall. He is a close resemblance to Meghan Markle’s personality, extremely delusional, self-centered, trying to do all he can to undermine the Queen and the royal family. So sad to see that“.

When is the best time to drink coffee? Experts reveal the 'golden' time 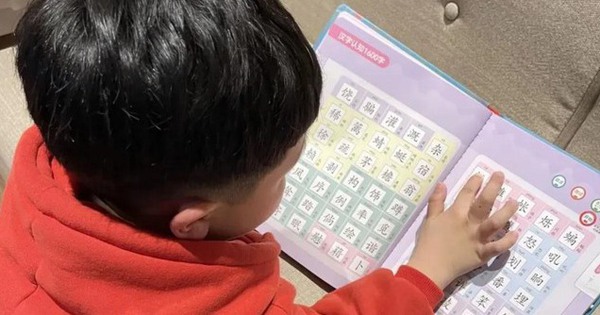 Mother is a doctor who teaches her 5-year-old son to do one thing every day, her husband complains “useless”, who would have expected that her child would achieve amazing results in elementary school. 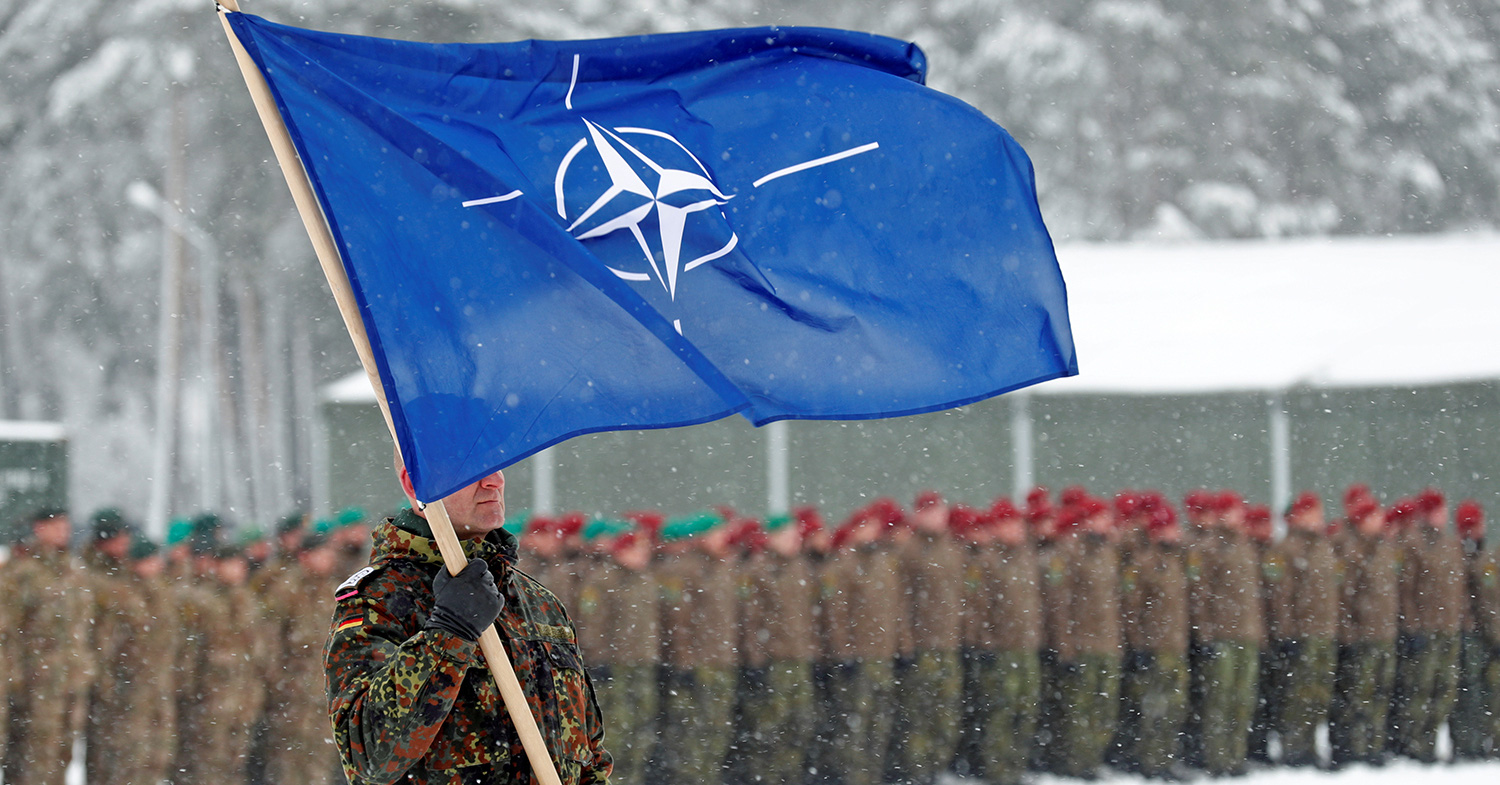 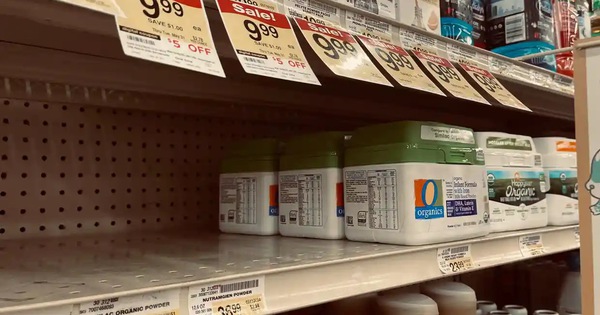 Mr. Biden: No one anticipated the consequences of the closure of the Abbott dairy factory

Israel – Turkey can “rescue” Europe from dependence on Russian gas