HyPoint Corporation has partnered with Gloyer-Taylor Laboratories (GTL) to develop an ultralight cold fuel tank with the potential to significantly increase the range of hydrogen powered aircraft, New Atlas reported on April 22. Ultra-light tank made of graphite fiber composites and other materials.

GTL says it has built and tested several cryogenic tanks, determining them to be up to 75% less massive than current aerospace cryogenic tanks made of metals or composites.

The reduction in mass makes a huge difference when using a very light fuel like liquid hydrogen. According to Val Miftakhov, founder of ZeroAvia, with a typical compressed air hydrogen tank, the typical mass ratio (how much fuel contributes to the weight of a full tank) is only 10-11%. In other words, each kilogram of hydrogen requires tanks weighing up to 9 kilograms to transport it.

Liquid hydrogen could allow hydrogen planes to beat conventional kerosene-powered planes in terms of range, Miftakhov told. New Atlas 2020. “Even with a 30% mass ratio, which can be achieved with a liquid hydrogen tank, the benefit of the resulting hydrogen system will be higher than that of the jet fuel system per kilogram,” he said. .

The new cold tank is 2.4 meters long, 1.2 meters in diameter and weighs only 12 kilograms, GTL said. After adding the necessary equipment, the total weight of the tank is 67 kg and is capable of holding more than 150 kg of hydrogen. As such, the mass ratio is up to nearly 70%, resulting in significant volume savings. When adding coolers, pumps and other things, the mass ratio of the whole system is still more than 50%.

With a mass ratio of more than 50%, clean fuel aircraft can fly up to 4 times farther than equivalent jet fueled aircraft, reducing operating costs by 50% (calculated on a per-passenger cost basis). per kilometer), while completely eliminating carbon emissions, according to HyPoint.

For example, a De Havilland Canada Dash-8 Q300 aircraft with 50-56 passengers can fly about 1,558 km on jet fuel. When equipped with a fuel cell powertrain and a GTL tank, it can fly up to 4,488 km. “That’s the difference when this plane flies from New York to Chicago with a high carbon footprint, and when it flies from New York to San Francisco with zero carbon emissions,” said Sergei Shubenkov, co-founder. HyPoint, said.

Thu Thao (According to New Atlas)

Caught my wife in the motel, the truth makes me even more mad 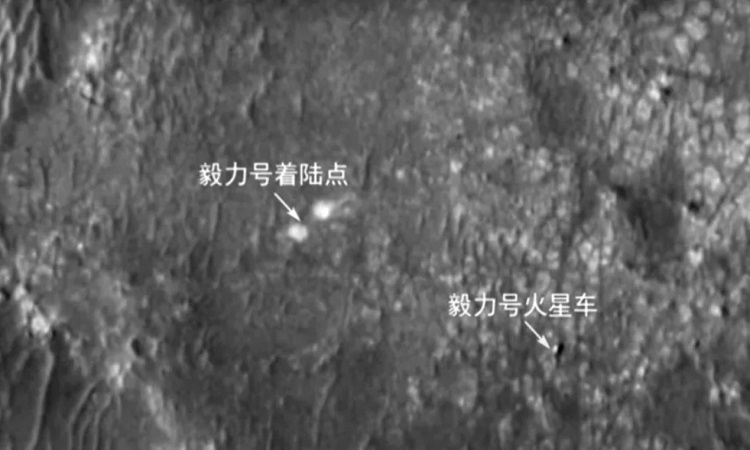 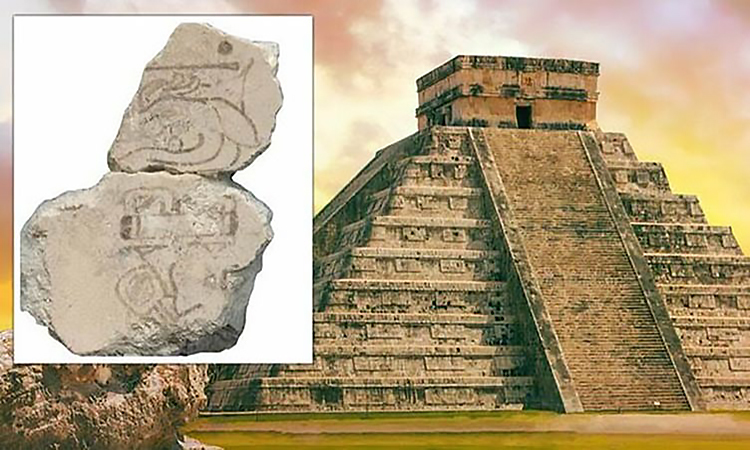 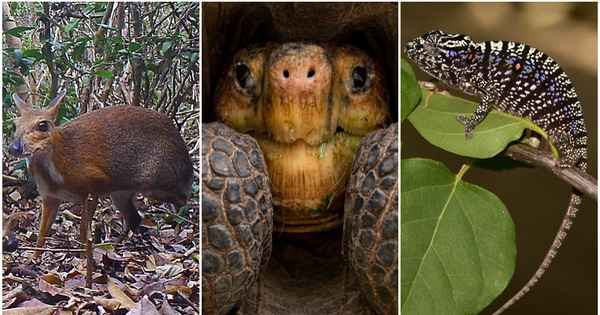 Giant bee, elephant shrew… thought to be ‘extinct’ found after many decades 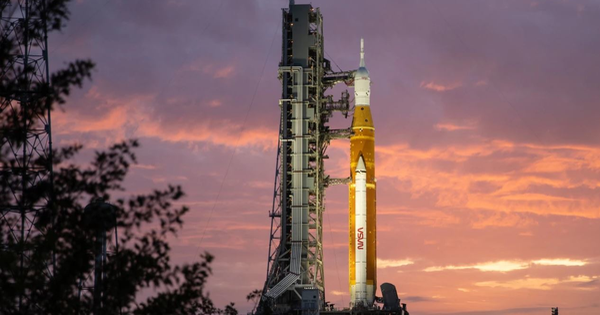