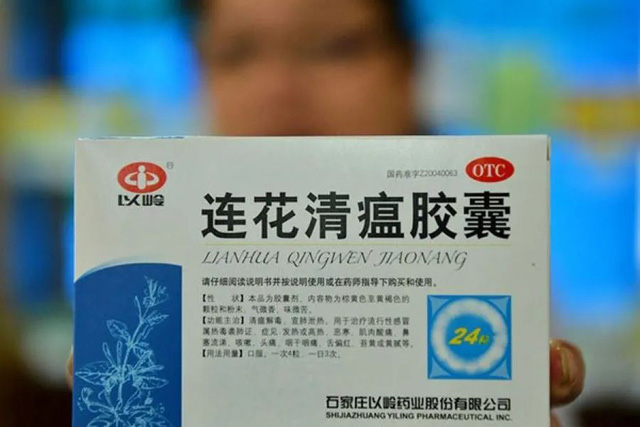 The drug Lianhua Qingwen was recommended for use by the Chinese central government and was sent to households in Shanghai and Hong Kong during the latest outbreak of the Omicron variant. This caused the stock of Shijiazhuang Yiling Company to increase in price like a hurricane.

The article immediately caused a wave of heated controversy on Chinese social networks, causing the shares of Shijiazhuang Yiling Company to decrease by as much as 10% (10%) for two consecutive days. The stock then fell into its worst-ever plunge, down 35% from its April 11 peak.

This negative news caused Mr. Wu and his family’s fortune to drop by $2 billion, to just under $4 billion, according to the Bloomberg Billionaires Index.

Mr. Wang Sicong’s posts were later deleted and the social network Weibo banned the account for “violating relevant laws and regulations”, according to a notice on Mr. Wang’s personal page.

Shijiazhuang Yiling Company announced it will take legal action against the defamatory statements. However, a company representative declined to comment further.

Debate over the effectiveness of traditional Chinese medicine has intensified in recent weeks as the nation of 1.4 billion people grapples with its worst outbreak since the early days of the pandemic.

While the Chinese Government promotes COVID-19 treatments with traditional medicine, it has yet to receive support from reputable global health authorities. Specifically, the World Health Organization (WHO) has not approved or recommended the use of the drug Lianhua Qingwen to treat COVID-19.

Mr. Wu Yiling, the son of a doctor in northern Hebei province, became interested in medicine when he was a teenager. Mr. Wu, now 72, studied traditional Chinese medicine and received his master’s degree from Nanjing University of Traditional Chinese Medicine in 1982. He later worked as a doctor before founding Shijiazhuang Yiling Company in 1992.

The company, which produces traditional medicines for ailments including colds, cardiovascular diseases, tumors and diabetes, was listed on the Shenzhen Stock Exchange in 2011.

Mr. Wu was elected as a member of the Chinese People’s Political Consultative Conference, a top advisory body of the national government. Then, in 2009, he joined the Chinese Academy of Engineering, the highest rank a scientist can achieve in China. 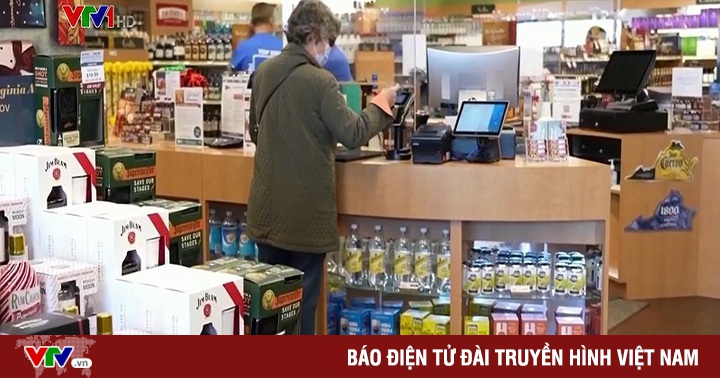 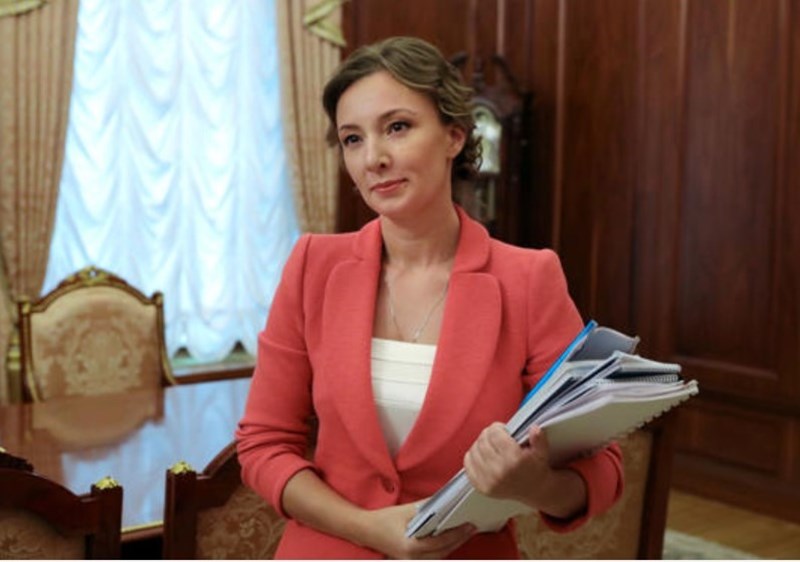 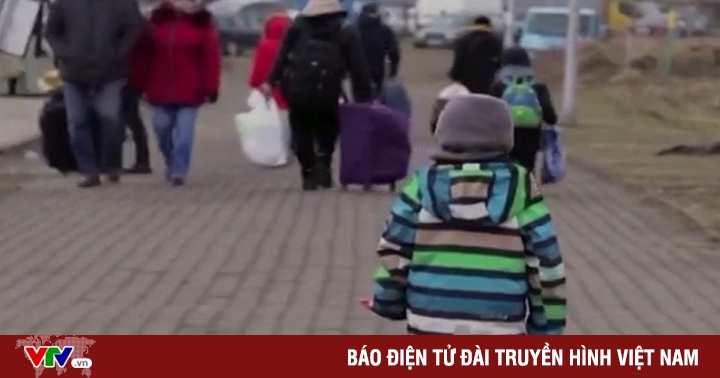 EU concerned about trafficking in children evacuated from Ukraine 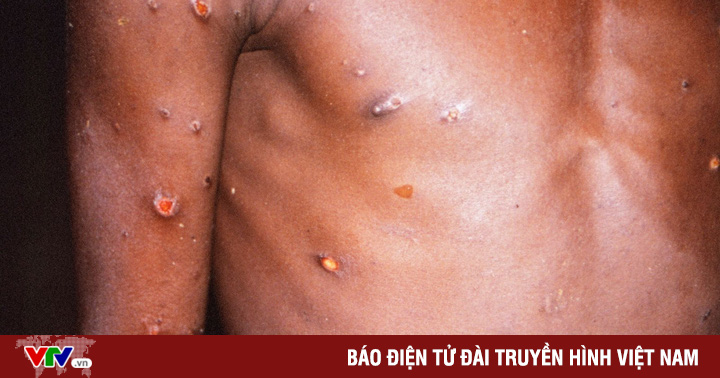