Channel RT quoted Russian Defense Ministry spokesman Igor Konashenkov as saying that a “long-range high-precision missile” hit a logistics depot at a military airport near the city of Odesa, where “Ukraine contains large quantities of weapons received from the United States and European countries”.

Russia has repeatedly warned the North Atlantic Treaty Organization (NATO) against sending weapons to Ukraine and has stated it will consider arms convoys as legitimate military targets. 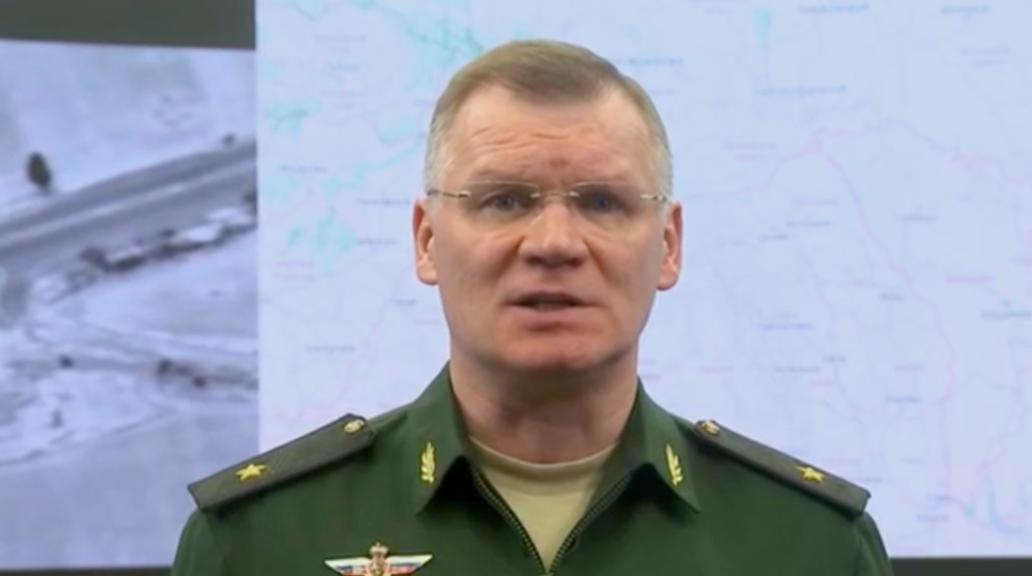 In addition, the Russian air force also struck 79 targets, including 52 areas for soldiers and equipment, 16 warehouses for weapons, ammunition, fuel, 6 command centers and a number of other targets. other target. 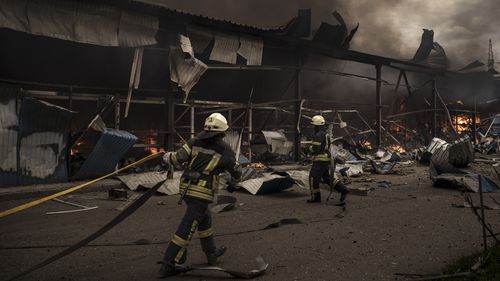 Firefighters extinguish a fire at a warehouse after shelling in Kharkiv, Ukraine, on April 23. Photo: AP

Earlier, on the same day, Mikhail Mizintsev – director of the defense control center of the Russian Defense Ministry – announced that the security services of Ukraine were plotting provocations in the city of Odesa to accuse the Russian military of deliberately attacking. public purposes.

Mr. Mizintsev told Sputnik that a 10-ton barrel of ammonia was delivered to the port of Odesa on April 18.

According to Mizintsev, many international organizations, including the Romanian Red Cross, have stopped humanitarian aid to Ukraine through Odesa due to the large-scale theft of food and medical supplies by Odesa officials.

In addition, he said about 76 ships from 18 countries are currently stuck in Ukrainian ports due to the risk of being shelled or hit by mines. 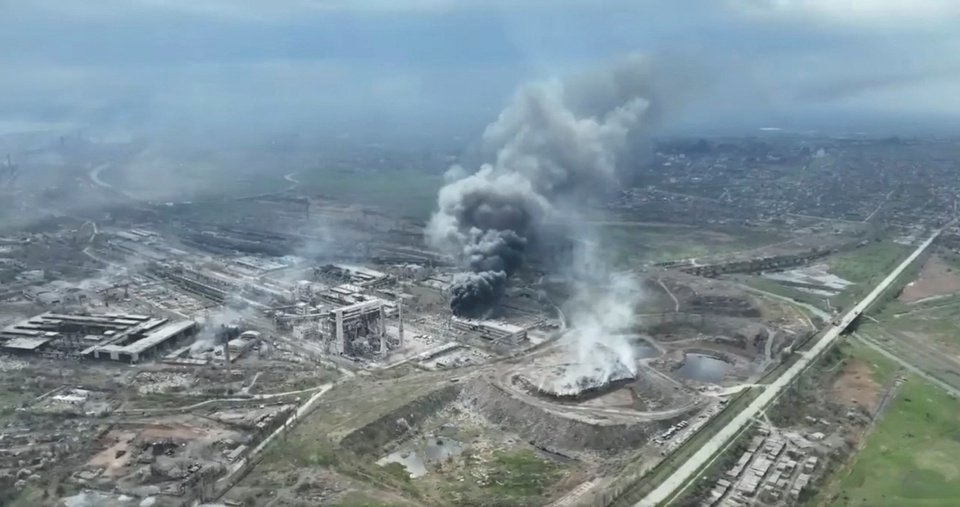 Black smoke rises from the area of ​​the Azovstal steel plant. Photo: Reuters

Meanwhile, Ukrainian officials say Russian forces have resumed their airstrikes and attacked the Azovstal factory, the last Ukrainian military stronghold in the city of Mariupol. The entrenched force is estimated at more than 2,000 people and the situation is currently unknown.

The EU finally agreed to pay for Russian gas in rubles 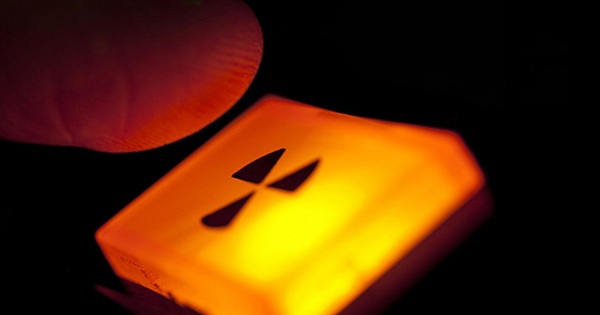 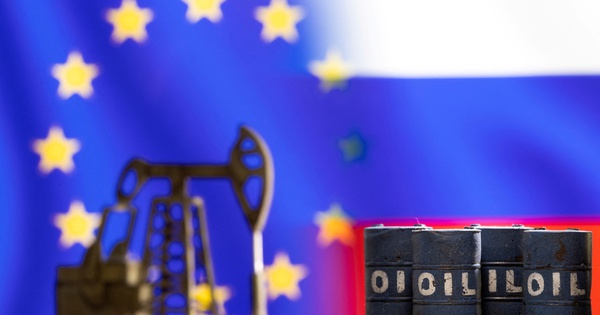 Who does the EU rely on to embargo Russian oil? 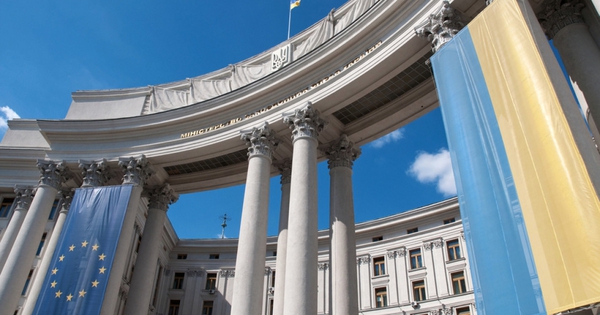 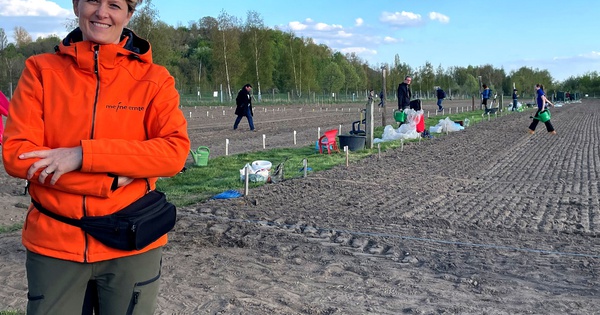