Quite a few hardcore Wit Studio fans felt sad when Attack on Titan was assigned to MAPPA. However, in fact, Wit Studio not only has a blockbuster Attack on Titan, it still has other anime masterpieces with diverse themes, helping this studio make an impression on the audience.

Compared to Attack on Titan, After the Rain is a big surprise from Wit Studio, because it simply belongs to the romance genre with content revolving around the love story between the characters – a contrast to Attack on Titan. 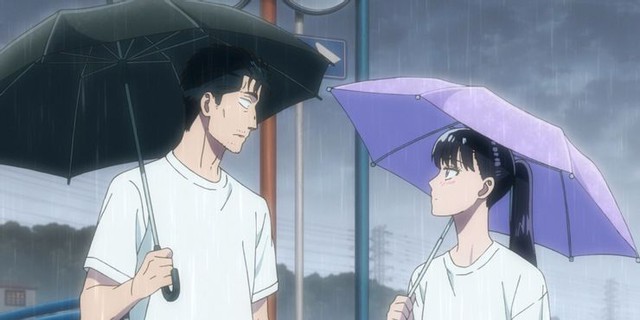 However, with only 12 episodes, After the Rain has shown Wit Studio’s ability to tap deeply into psychology and emotions. This new and thoughtful series is probably suitable for audiences who want to have moments of gentle relaxation.

The idea of ​​technology against humanity has been exploited quite often in entertainment products of the sci-fi genre. However, with the series Vivy: Fluorite Eye’s Song, it has been raised to become a story full of charm. 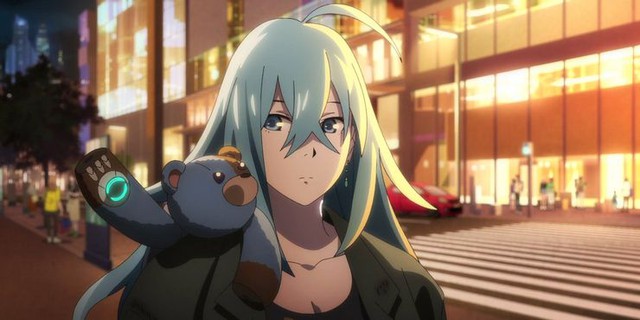 The story is about an AI robot named Diva who is on a mission to sing to entertain people who suddenly get caught up in a war with the overlord AIs. An unknown man from the future asserts that she is the key to helping humanity defeat the brutal AIs that rule the world.

Sometimes, all fans need is an anime that gives them a sense of satisfaction instead of being overwhelming. Ranking of Kings is one such series. 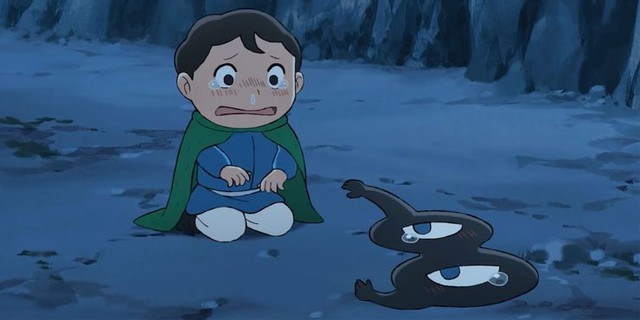 The film is about the deaf prince Bojji, who is despised for his innocent nature. However, after meeting Kage – the only survivor of a clan that was destroyed – they befriended each other. Bojji gradually matured, he became a talented and reliable prince.

The idea of ​​Japan being split into different regions and having their own champions is quite unique. Rolling Girls has taken full advantage of this idea to bring viewers a series full of novelties. 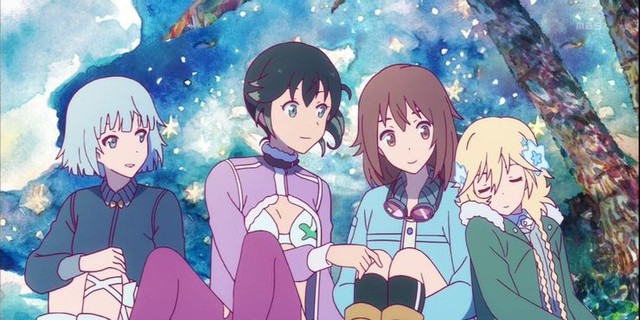 The series only lasted 12 episodes, but it completely solved the mystery and cleverly integrated the sci-fi episodes that the audience loved.

1. Kabaneri of the Iron Fortress 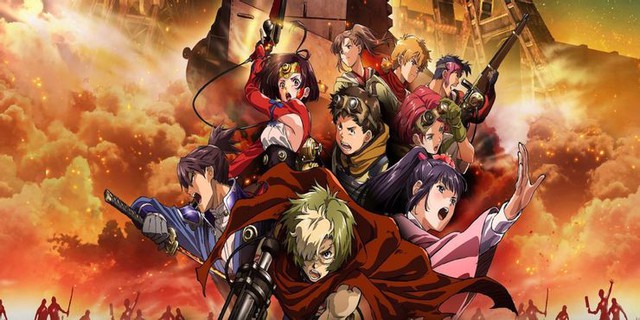 The content surrounding zombies has been exploited too much, so it is not surprising that audiences seem to be cold with zombie series. Still, Kabaneri of the Iron Fortress is compelling enough for fans to follow each episode. Instead of revolving around a human or zombie character, the film chooses to explore the journey of a half-human, half-zombie character. It is because of this difference that the plot has come to a lot of interesting details, despite the fact that the film’s context is not too new.

Hai Duong pig dealer buys rare Jaguar F-Type R goods in the fourth quarter of the 9th quarter, adding to the fleet of beautiful gold-plated cars worth hundreds of billions of dong. 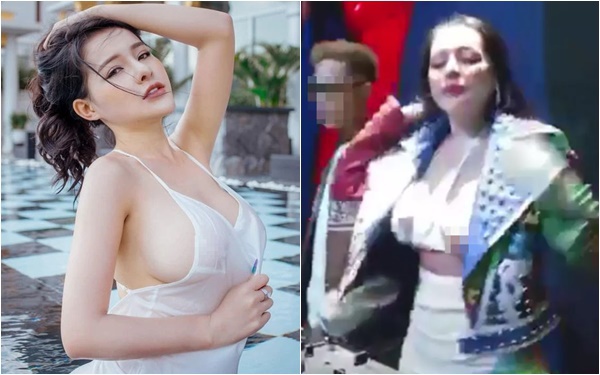 Dressed “thin” and dancing too well, Ngan 98 suddenly had an awkward incident, it was too late to fix it. 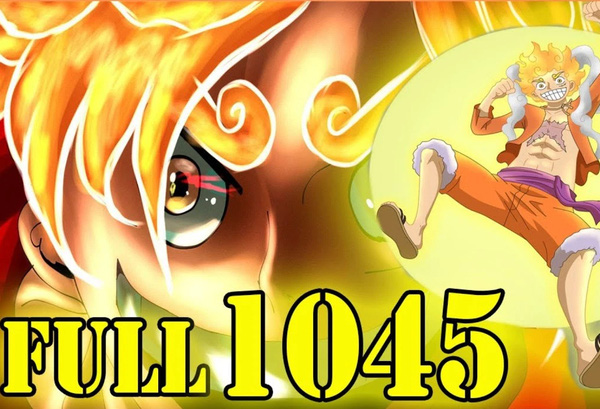 Luffy transforms into a giant, punches Kaido in the face 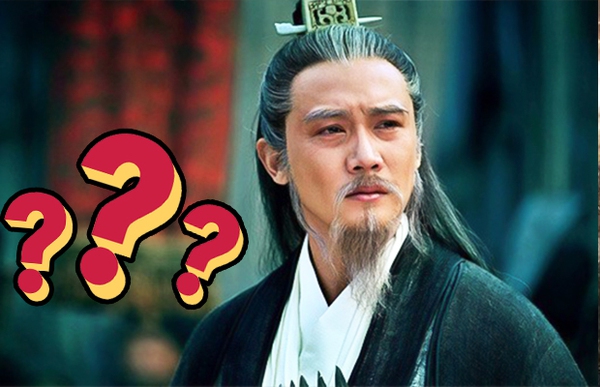 Zhuge Liang’s only son “ignited” Shu Han to perish? Only inherited this from his father, but not intelligence? 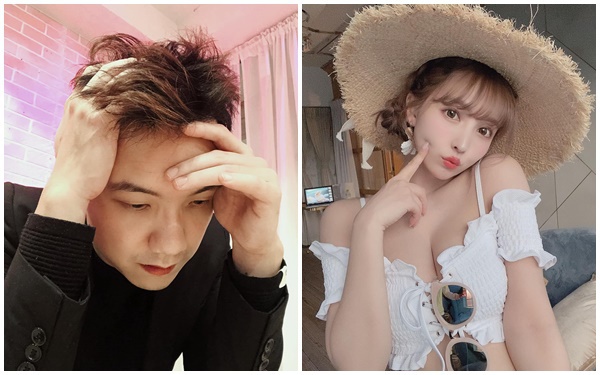