According to the sheet BolaSport.com Citing a source from the Slovak press, FK Senica club has abandoned two top stars of U.23 Indonesia, Egy Maulana Vikri and Witan Sulaeman, in two consecutive matches.

Even in the latest match FK Senica lost to MFK Zemplin Michalovce 0-1 this weekend in the play-offs of the Slovak Super Liga, the star player’s number 88 shirt U.23 Indonesia is a midfielder Witan Sulaeman was also worn by another player.

Witan Sulaeman just moved to FK Senica earlier this year from Lechia Gdansk club (Poland) on loan, after shining in AFF Cup 2020 rematch at the end of last year.

At FK Senica, Witan Sulaeman played next to the once prodigy striker of Soccer Indonesia, Egy Maulana Vikri form a pair of players from Southeast Asia who play very prominently in the Slovak Championship.

However, in the midst of promotion, suddenly in the last 2 matches, this pair of players was absent from the composition of FK Senica.

According to the sheet BolaSport.com citing sources from the Slovak press, page Esencia Hry Egy Maulana Vikri and Witan Sulaeman are now officially no longer FK Senica players, and both have left the club.

Sheet BolaSport.com said, the reason why two stars U.23 Indonesia, Egy Maulana Vikri and Witan Sulaeman were suddenly abandoned and quietly left FK Senica club is because this Slovakian team owes their salary for many months now.

With no longer playing for FK Senica club, Egy Maulana Vikri and Witan Sulaeman soon returned to focus on Indonesia U.23 to attend the 31st SEA Games, but in an unhappy situation, because now they have to find a new club to join the team. and the opportunity to compete in Europe had to shorten unexpectedly.

At SEA Games 31, U.23 Indonesia (currently training in Korea) was in Group A with U.23 Vietnam, Myanmar, Philippines and Timor Leste, while in Group B were U.23 Thailand, Malaysia, SingaporeCambodia and Laos.

Causes of mysterious hepatitis in children 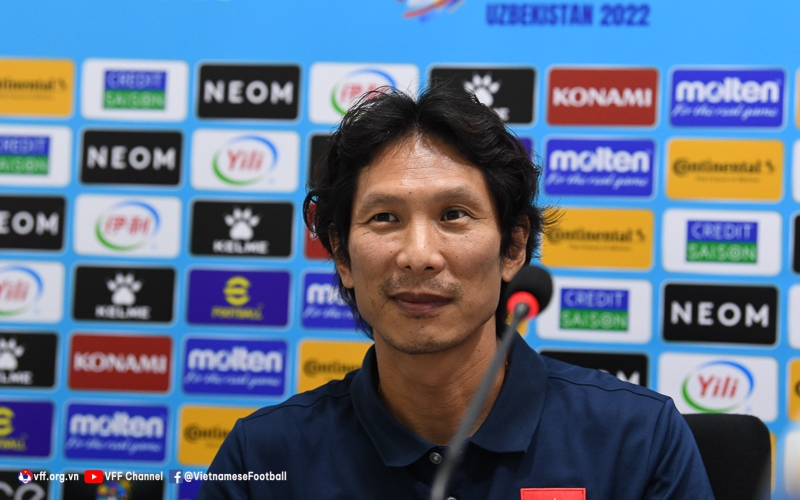 What did coach Gong Oh-kyun say when U23 Vietnam could not win against Korea U23 without Lee Kang-in? U23 Vietnam vs U23 Timor Leste 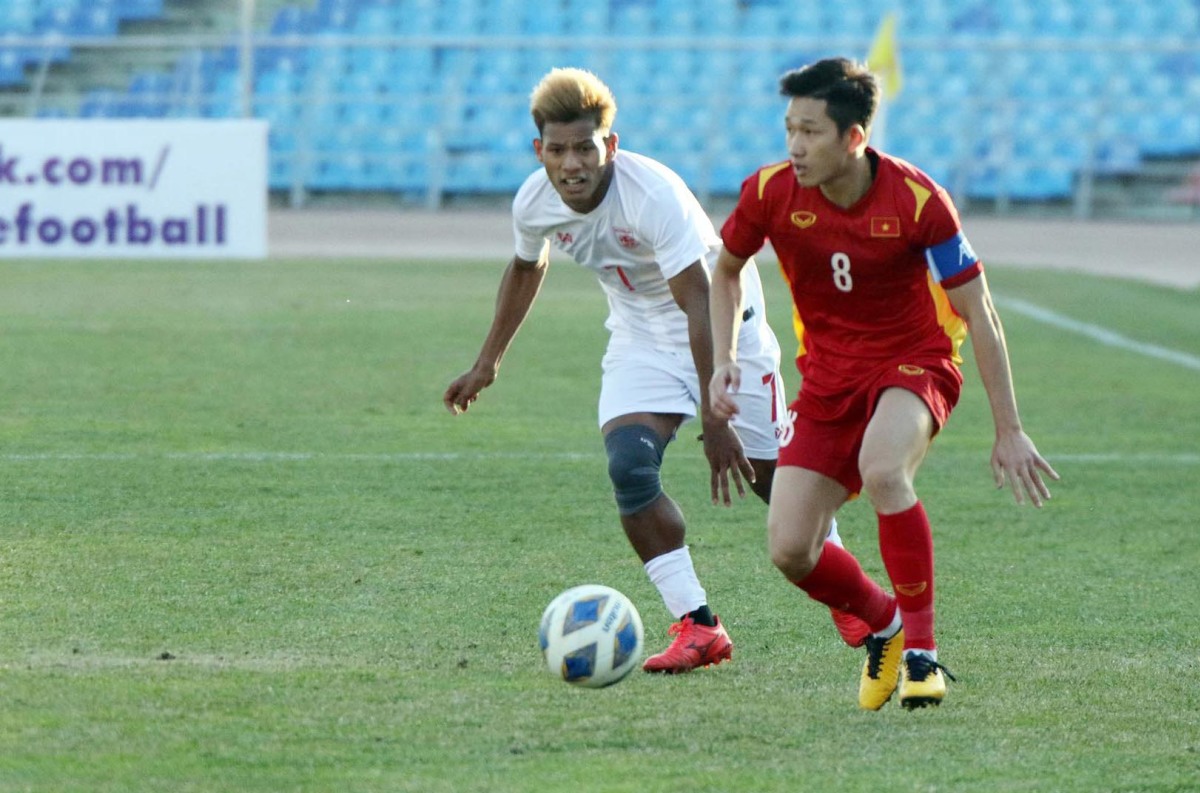 Nguyen Hai Long: ‘We played with the spirit of Vietnam’ 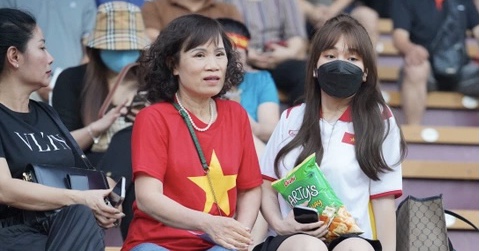 Beautiful girlfriend over 1,000 km cheering Hoang Duc and Vietnam U23 to compete for gold