Concerned about Beijing will be closed due to COVID-19 which has sparked a wave of buying and selling essentials of the residents here.

Long lines of people lined up to buy necessities and take mass COVID-19 tests on April 25 in a large central district, according to CNA.

China has been trying to contain a wave of infections in Shanghai, causing the city to be almost completely closed for weeks and reporting 51 new COVID-19 deaths on April 25.

Shanghai has struggled to provide fresh food to those unable to leave their homes due to the lockdown. Meanwhile, patients said they had difficulty accessing medical care. The rising number of cases in the Chinese capital also raises fears of a similar shutdown to Shanghai.

Chaoyang District, the largest district in downtown Beijing with about 3.5 million people, ordered mass testing of residents and workers in the area where many multinational companies are headquartered. families and embassies from April 25.

Also today, there were long lines around shopping malls and office complexes waiting for medical staff to take samples for testing.

“If a single case is found, the whole area could be affected,” said office worker Yao Leiming, 25, as he was traveling to a testing site in Chaoyang with the same staff. his group of colleagues.

Mass testing orders and warnings about the “worse” COVID-19 situation in the city, caused a panic in supermarkets in Beijing on April 24 as people rushed to stock up on essentials. Products.

Images of people pushing carts laden with food were seen in many supermarkets and shopping malls, while many items were sold out on delivery apps when checked by AFP on April 24. especially with shipments sent to Trieu Duong district.

Beijing has also imposed strict controls on entry and exit into the city traveler from outside are required to have a negative COVID-19 test result within 48 hours in order to enter the city.

China has struggled to beat its worst outbreak in the past two years with a “zero COVID” policy, which includes strict closures, mass testing and widespread travel restrictions. Officials say the policy has helped China avoid large-scale public health disasters seen elsewhere in the world during the COVID-19 crisis, but the approach has also caused a heavy loss to businesses and public morale. 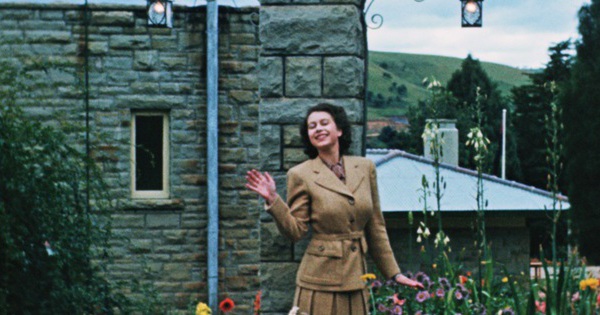