Aston Martin DBX707 is the other half of the fastest petrol SUV along with the Porsche Cayenne Turbo GT, with a time of 3.1 seconds from 0 to 100 km/h. The DBX707 is powered by a 697hp twin-turbo 4.0-liter V8 engine supplied by AMG. It’s also one of the best looking and sportiest SUVs on the market.

The powerful engine is combined with a 9-speed gearbox – also from Mercedes – allowing the DBX707 to reach a maximum speed of 310 km / h. Thanks to that, Aston Martin DBX707 becomes one of the fastest SUVs on the planet to date.

To date, Bentley Bentayga Speed ​​is still the most luxurious SUV in the list of fastest SUVs on the planet. The car equipped with the largest engine is the twin-turbo 6.0-liter W12, producing 626 horsepower.

Bentayga Speed ​​can reach 306 km/h smoothly. In the car there is even a refrigerator between the rear seats to store champagne.

The car has many modern technologies for entertainment such as a digital screen instead of a traditional clock, two large central touch screens or a high-end Bang & Olufsen sound system.

The Maserati Levante Trofeo is a new addition to the fast SUV market. It is powered by the same 3.8-litre twin-turbo V8 as all other Trofeo models in Maserati’s lineup.

Last year, Porsche announced the Cayenne Turbo GT variant for Coupe configuration with a powerful 640hp V8 engine and the fastest SUV in the Nurburgring. Porsche Cayenne Turbo GT is equipped with a 4.0-liter twin-turbo V8 engine with a maximum capacity of 640 horsepower and maximum torque of 850 Nm.

The Cayenne Turbo S e-Hybrid produces 670 hp gasoline-electric power, resulting in a top speed of 294.5 km/h. Despite the weight of the battery, the Turbo S e-Hybrid still accelerates from 0 to 100 km/h in just 3.4 seconds.

What’s great about this Cayenne is that when just driving along, the engine shuts down and the car uses the electric motor to move the car, resulting in completely eco-friendly driving. The electric mode can even travel at 133.5 km/h.

When he came back from drinking, he beat and cursed, the husband was stabbed to death by his wife

5 most expensive laptops in the world for the super rich, the highest is more than 80 billion VND 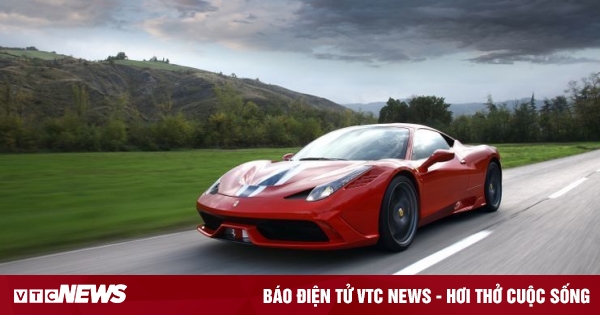 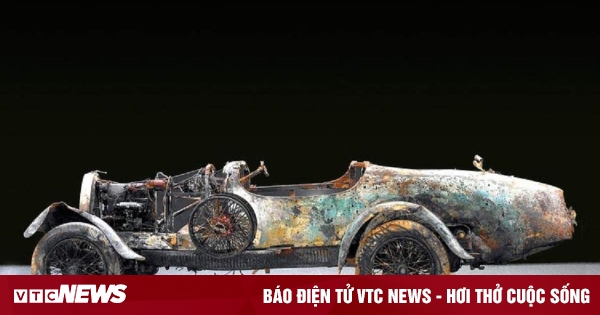 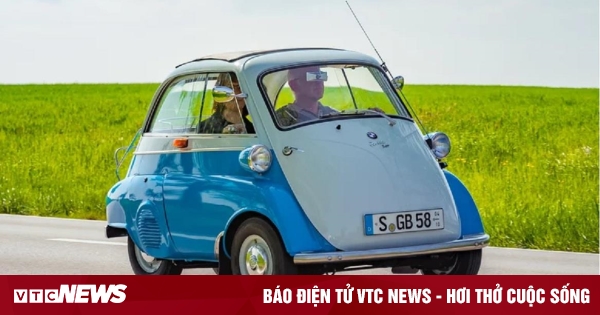 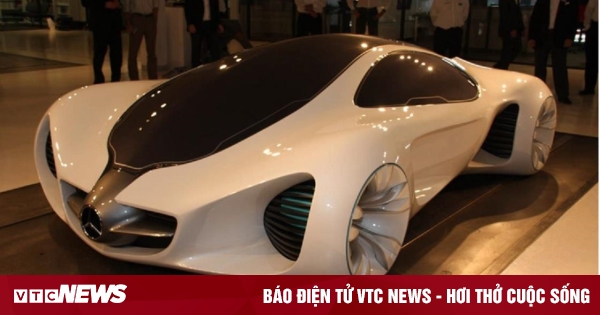 Marvel at the car models shaped like a spaceship