Being a software engineer for an American company, Hung Lam applied to 10 schools and was accepted by 9 schools, including famous universities.

Nguyen Hung Lam (Python Lam) is studying for a master’s degree at Carnegie Mellon University, Pittsburgh, Pennsylvania, USA. Last admission season, software engineers were admitted to master’s programs of 9 out of 10 universities applying, including Cornell, Duke, Johns Hopkins… Lam chose Carnegie Mellon, top 25 in the US and in the group. Big Four (four most famous schools in the world including Massachusetts Institute of Technology, Stanford, Berkeley) for engineering and computer science.

He did not intend to study for a master’s degree, but during the time he had to work from home because of the epidemic, he randomly submitted an application, for the purpose of testing his ability. After nearly four years working in the US, the Luther College alumnus returned to the lecture hall.

Lam said that the secret to successful application is to meet the requirements of the schools. The strength of Lam’s profile lies in the projects he has carried out and the convincing interview. The application process took place smoothly and without pressure because Lam was familiar and experienced in the steps.

For the past 5 years, Lam has advised students to find a school to study abroad, provided information support, helped correct essays, and prepared documents through the Akatsuki project he founded. Every year, Lam receives 10-15 children with potential and qualities to help. Many of Lam’s students have been admitted and won scholarships to famous universities such as Harvard, Duke, Cambridge, Pennsylvania… In addition, Lam also has an inspirational YouTube channel about life and studying in the US with more than 32,000 followers.

“Thanks to thorough research, I understand what the university needs to look for in candidates. When participating in the interview, I actively lead, make them laugh, sometimes surprise them, but also have to nod. humped because he realized something interesting from the contestant,” Lam said.

To do this, besides the skills of a Youtuber, Lam emphasizes the importance of having a deep understanding of the school. After learning about rankings on rankings, he read alumni reviews and researched the strengths of each school. The Vietnamese engineer is also interested in the history, motto, environment and location of that university, with special emphasis on the university’s achievements and the success of its alumni.

With Carnegie Mellon, Lam was attracted to the mysterious and less known look of other prestigious schools. This is the university with the world’s first artificial intelligence program. The school also trained many famous figures, including James Gosling, the “father” of the Java programming language. Luis von Ahn, a professor at the school, is the co-founder and CEO of Duolingo, a popular language learning platform.

This school is also a launching pad for many Vietnamese to become famous such as Professor John Vu – Nguyen Phong, a famous scientist in the US, ranked in the top 10 most creative people in the world, or Dr. Vu Duy Thuc, a Vietnamese. Male okay Silicon Valley Business Journal – Business magazine in Silicon Valley (USA), honored as one of 40 outstanding faces in Silicon Valley…

According to Lam, unlike university, at master’s level, the essay is only a small part of deciding whether you are admitted or not. Most schools require a Statement of Purpose (SOP), but there are also universities that need 3-4 additional essays. With ideas and stories in mind, Lam finished writing each school’s thesis within one night and took 10 days to complete all the required fields.

New students at Carnegie Mellon University share, there are two popular schools of essay writing. Without an impressive story, candidates must use their own descriptive writing techniques and insight to go from a generalized specific problem to a big one.

“I have a good story, so I chose to present my colorful experiences in my essay,” Lam said.

Lam’s essay tells about the time after coming to the US, studying both his favorite majors, biotechnology and programming. In 2015, he released the game Go MooMoo which was in the top 10 in Vietnam at that time. A few years after he started working, Lam wrote a book about programming called Cracking the Python – An Introduction to Computer Programming sell on Amazon.

“I always enjoy talking to Lam. Lam makes me believe that he has both the skills and the vision to do well in many fields related to computer science and technology,” he said.

“You don’t have to rush to get a master’s degree. After graduating from university, you can go to work to gain experience and finance, then return to study,” Lam advises.

Technology is constantly evolving and there are many innovations, so studying for a master’s degree with a technology engineer like Lam is an opportunity to hone and improve your knowledge. Lam is currently studying and working as a software engineer for a Swiss bank. He plans to bring his knowledge and experience back to Vietnam after graduation, continue to write books about data and help young people.

War on April 24: Ukraine lost most of its fighter planes and helicopters, and cities were heavily shelled 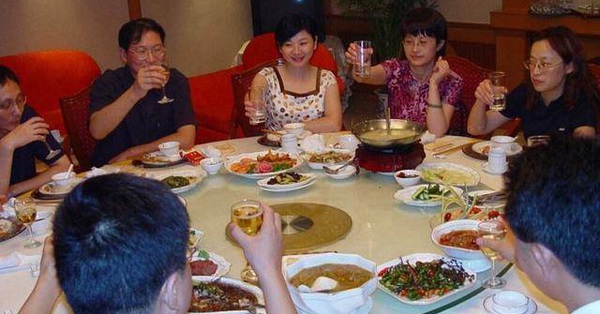 The mother took her 7-year-old son to dinner with an old classmate, and when she got home, she found that she had been removed from the chat group 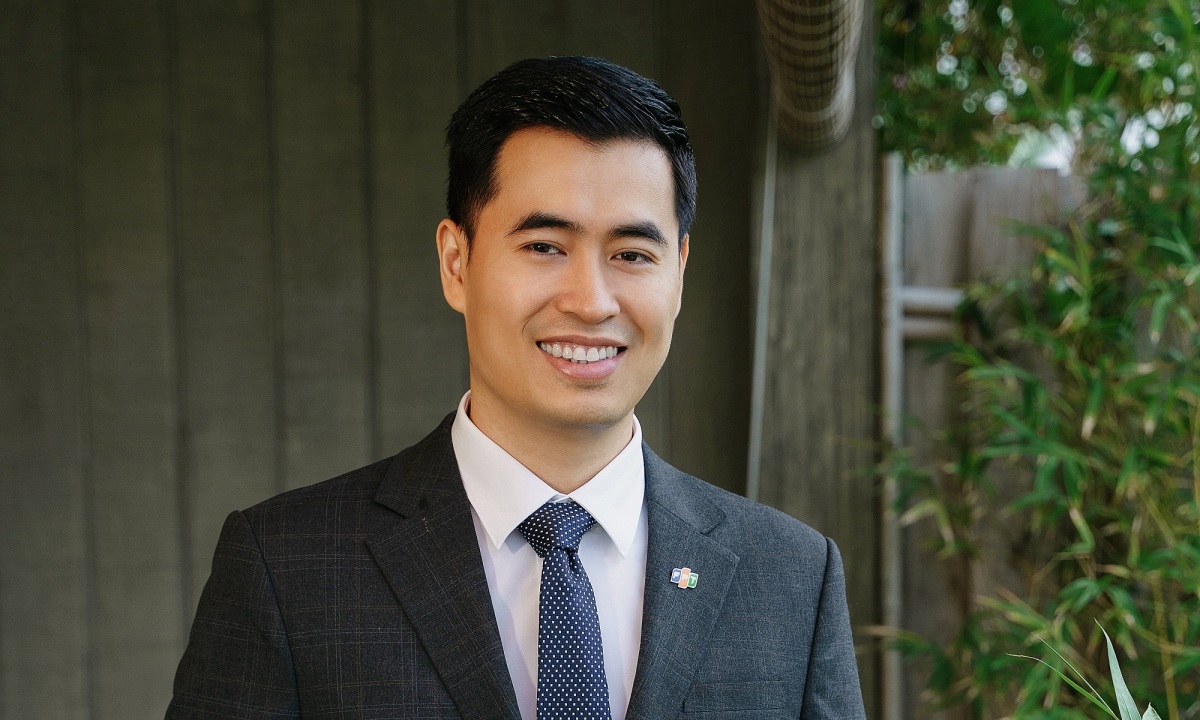 The first move of the Department of Education 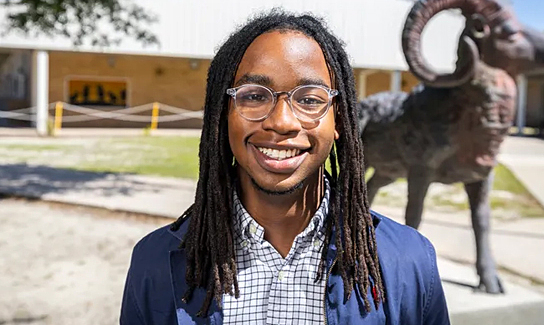 Admission to 27 schools with 4 million USD in scholarships