The Straits Times reported that at around 8:30 a.m. on April 21, the Singapore Civil Defense Force (SCDF) was notified of an apartment fire. The location of the scene is at Block 422 Fajar Road, Bukit Panjang area, west of the lion island.

Firefighters then entered the property and used three backpacks of compressed air to put out the fire. No one was trapped in the apartment where the fire broke out, but firefighters found 14 cats. They had all lost consciousness due to the thick black smoke that had covered both floors of the apartment. 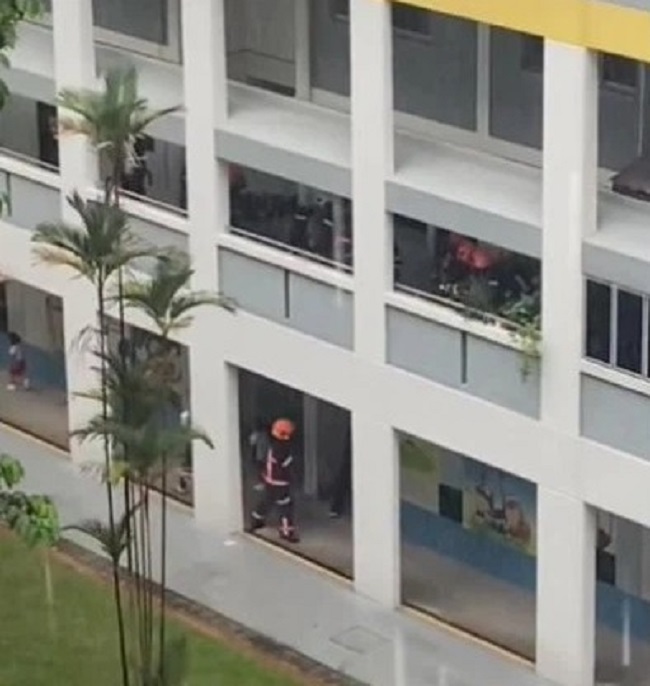 Around 8:30 a.m. on April 21, the Singapore Civil Defense Force (SCDF) was notified of an apartment fire. Fire crews quickly arrived at the scene to put out the fire.

The animals were quickly removed from the scene. Thankfully some firefighters have been trained as emergency medical technicians. They provided oxygen and even CPR to the cats. Thirteen of them eventually regained consciousness, but one cat unfortunately passed away. 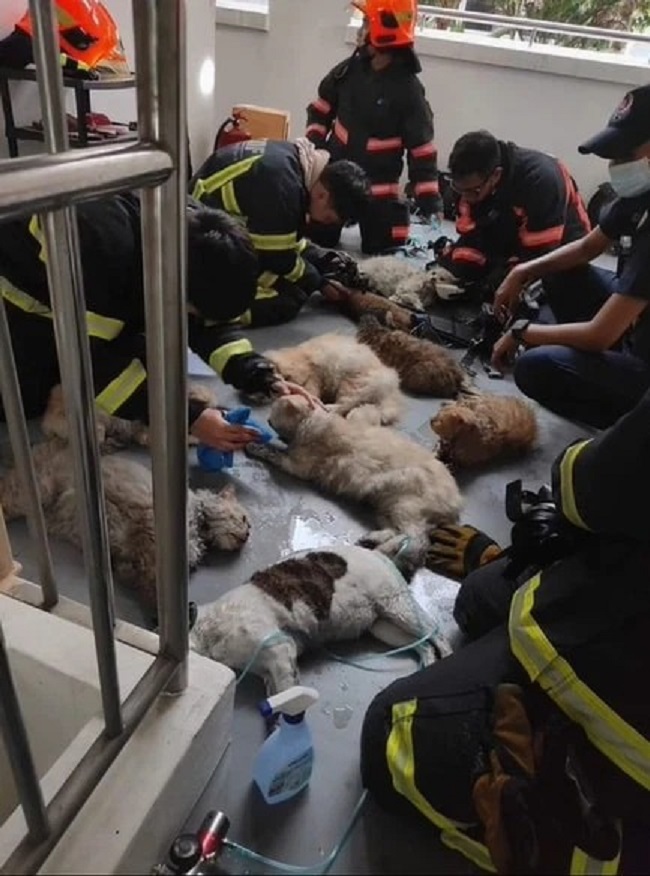 The firefighters did not hesitate to sit on the ground, trying to save the small animals’ lives.

The scene of firefighters sitting on the ground, trying to use towels and CPR for 14 cats made the onlookers emotional. The image was also posted on social media and quickly went viral. Those soldiers, though not trained to CPR for animals, but with all their professional skills, tried their best to save the little creatures.

The photo posted on the Singapore Civil Defense Force (SCDF) Facebook page has attracted more than 7,200 likes, 3,100 shares and hundreds of comments.

The post on the Singapore Civil Defense Force Facebook page has attracted the attention of many netizens.

The agency also said no one was injured in the fire, but 20 people had to be evacuated from their homes for safety.

Why are the Tay Son brothers "pot of skin cooking meat"'? 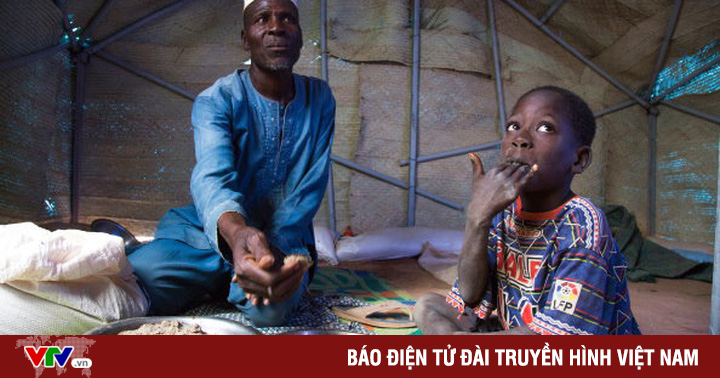 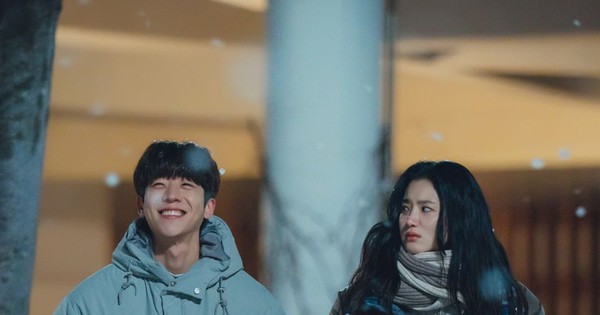 So sweet and cute at the same time, why is the movie still flop? 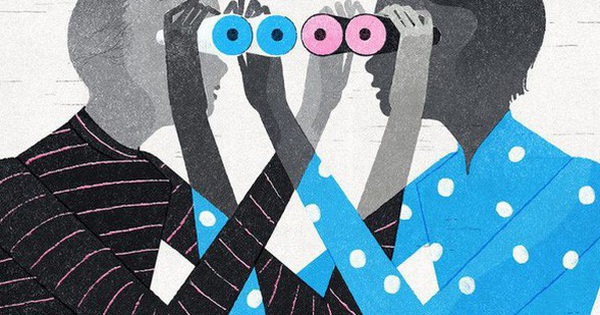 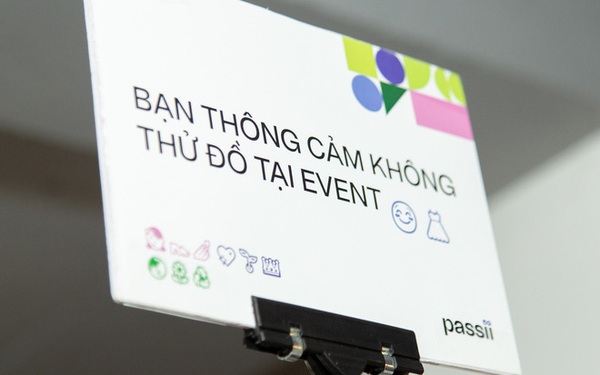 Price from 149K, all kinds from popular to high-end, but are the designs as clean and beautiful as expected?