The clip recording the collision between a truck and a 7-seater car that happened on a pass is attracting the attention of netizens.

The short clip taken by the dash cam of the car going behind recorded an accident that happened on the pass. When in the opposite lane, a long line of cars were crossing the steep pass in turn, when a white 7-seater car from below the pass encroached on the opposite lane to pass. At that moment, a truck with a tarpaulin covered with loads of goods was going down the pass.

Both cars did not have time to avoid and there was nowhere to avoid, so a collision occurred. The truck rammed the white car into the curb, the front part of the car was damaged, the rear of the car was put up on the roadway.

Only 5 short seconds, but the clip is an expensive lesson that warns drivers when traveling to obey traffic laws, never to overtake or encroach on lanes in unsafe places.

“Looking at the truck’s brake tracks, you know how helpless the driver was when he saw the god of cars suddenly appear in the way”;

“The dump truck is too overloaded to go downhill and it’s not enough to win in time. Cars should not overtake at the bend because of that. A collision like this is a good thing”;

“The road is east, jostling over the right corner, congrats to the white car driver who turned into the wrong box. Sometimes when I go to the pass, I often see cars passing recklessly like this”;

“The steep pass is too steep to overtake and then get into an accident. It’s still lucky to be hit by the bonnet, but the heavy vehicle can’t stop it and bulldoze it like a roller”;

According to the Law on Road Traffic 2008, it is not allowed to overtake a vehicle in one of the following cases:

– Failing to satisfy the conditions specified in Clause 2, Article 15 of the Law on Road Traffic;

– On a narrow bridge with one lane;

– At intersections, roads intersect at the same level with railways;

– When weather or road conditions are not safe for overtaking;

– The vehicle with the right-of-way is sending a priority signal to go on a mission.

According to Decree 100/2019/ND-CP, the administrative penalties for drivers of cars and vehicles similar to cars that do not comply with regulations are as follows:

– Overtaking a vehicle in cases where it is not allowed to overtake or overtake a vehicle at a section of road with a signboard stating that overtaking is prohibited (for the type of vehicle being driven); no signal before overtaking; Overtaking on the right of another vehicle in an unauthorized case: A fine ranging from VND 3,000,000 to VND 5,000,000. They are also deprived of the right to use the driving license from 01 to 03 months. 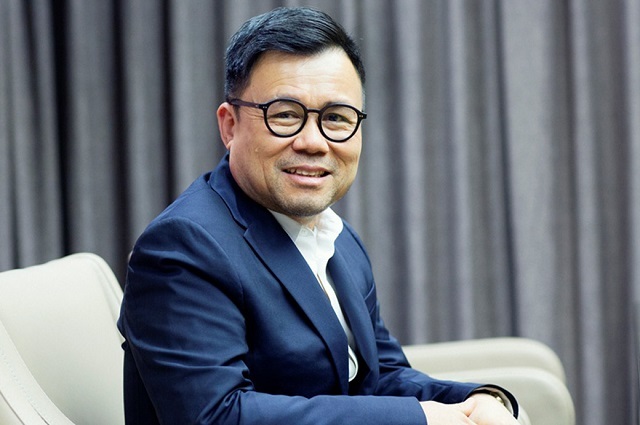 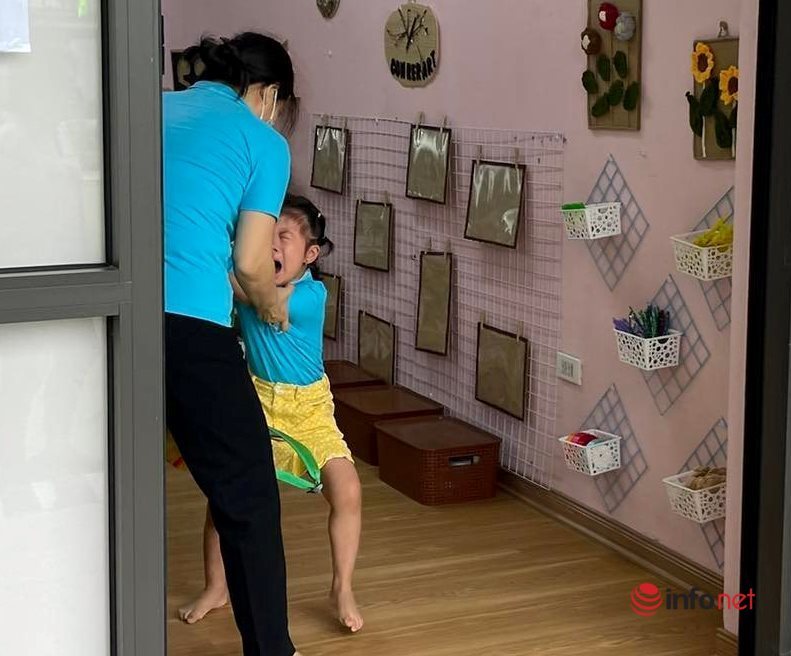 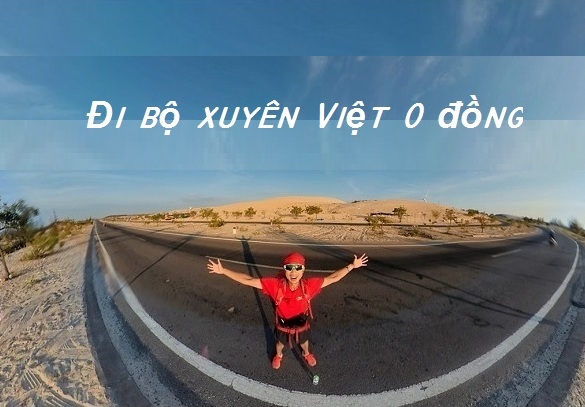 Admire the giant fish ‘lost’ into the yard after heavy rain