Coach Park Hang Seo continued to summon 4 additional players to the U23 Vietnam team during the sprint for the campaign to defend the gold medal at the 31st SEA Games.

VFF has just announced to summon 4 additional players on Viettel FC’s staff for U23 Vietnam to prepare to attend the 31st SEA Games.

“We have just received the notice, but it is not clear when the four players will be summoned. The players are all ready to join the U23 Vietnam team to prepare for the 31st SEA Games.” Viettel club representative said.

The four players that Coach Park Hang Seo are about to call up include Tran Danh Trung, Cao Tran Hoang Hung, Nguyen Huu Thang and Khuat Van Khang. Among these, Danh Trung and Huu Thang have gathered together many times U23 Vietnam.

According to the SEA Games Regulations, teams can register 20 players. However, each team is allowed to replace up to 15 players in the main squad if a positive case for Covid-19 arises.

“We always have to maintain many players so that if there is an unfortunate case of Covid-19 it will change in time. Right now, I have the framework in mind, but I always try to keep 25-26 players ready to play.” Coach Park Hang Seo said.

Thus, U23 Vietnam is expected to have 37 players. Coach Park Hang Seo’s teachers and students continued to practice at the VFF Youth Football Training Center, before moving to Viet Tri (Phu Tho) on April 30. Before the opening match against Indonesia (May 6), Mr. Park officially closed the list of U23 Vietnam to attend SEA Games 31.

How is Thuy Hanh's daughter "showing up" after 7 years of participating in 'Dad, where are we going'?

No need to abstain from any food to still lose weight, reduce disease, is it real? 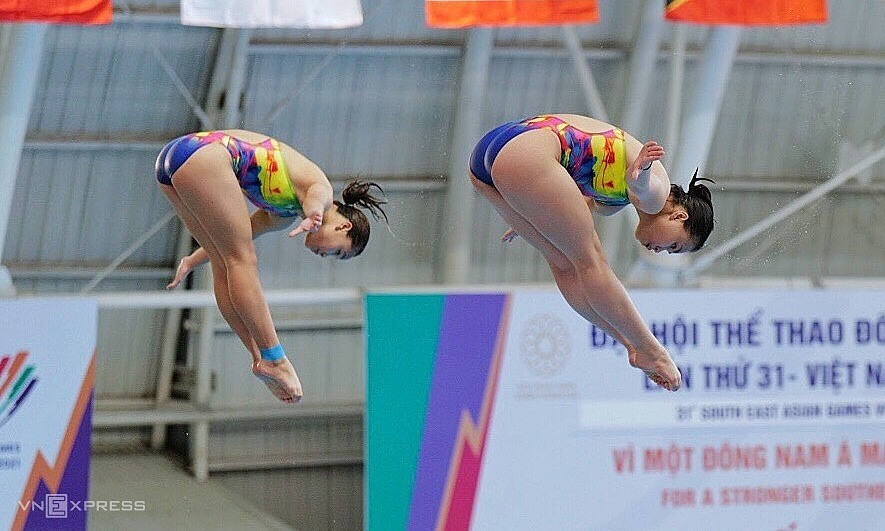 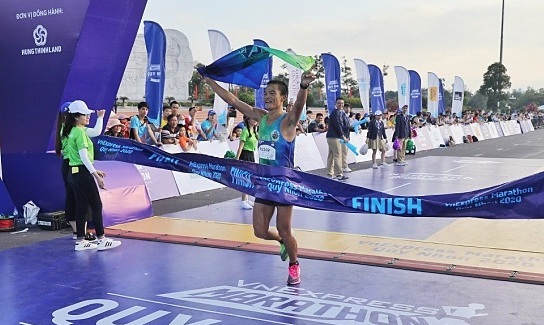 More than one billion VND prize at VM Quy Nhon 2022