“Coach Park Hang Seo advised me to be able to play in many positions because at SEA Games 31, U23 Vietnam there are very few registered players,” Defender Phan Tuan Tai gave an interview before the training session on the afternoon of May 26.

The player born in 2001 is widely known by fans from the Southeast Asian U23 Championship. After that, Phan Tuan Tai was constantly used by coach Park Hang Seo and assistant Lee Young-jin in friendly matches of U23 Vietnam.

Phan Tuan Tai is mainly classified as a left-back. However, in the last friendly match against Korea U20, coach Park Hang Seo tested this player in the role of a left-sided central defender. Tuan Tai is also the first name that Mr. Park mentioned when listing students who can take up this position.

“I can play any position, as long as it’s good for the team.” Phan Tuan Tai talked about being tested in many different positions in the U23 Vietnam squad. Coach Park Hang Seo once revealed that one of the factors he considers when choosing the roster is SEA Games 31 is the versatility of the players.

Talking about the opponents at the 31st SEA Games, Phan Tuan Tai assessed that the match against U23 Indonesia was the most difficult challenge for U23 Vietnam. However, at the moment, this player only focuses on showing his ability to win a place at the 31st SEA Games in the list of 20 U23 players in Vietnam.

“I will use pressure as a motivation to try harder. I am quite confident and will try my best to be on the list for the 31st SEA Games.”Phan Tuan Tai shared.

At SEA Games 31, each team can register up to 20 players. However, Coach Park Hang Seo wants to maintain a larger army than that to have backup plans. According to the rules of the 31st SEA Games men’s football, teams have the right to replace players from the original list if there is a case of COVID-19.

At SEA Games 31, U23 Vietnam shared a group with U23 Indonesia, U23 Myanmar, U23 Philippines and U23 Timor Lester. All matches of Group A take place at Viet Tri Stadium (Phu Tho). If entering the semi-finals, U23 Vietnam will continue to play at this venue. 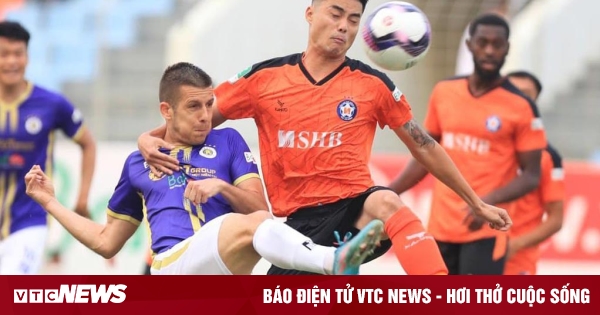 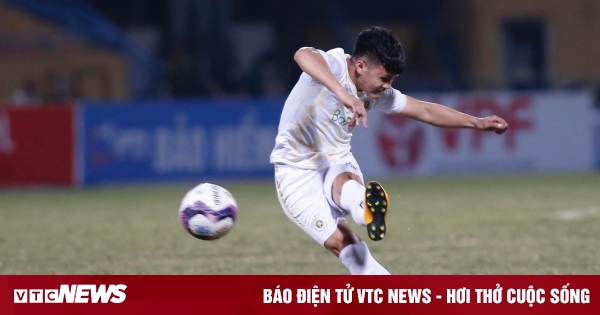 Watch live football of Viettel FC vs Hanoi FC, make up for round 2 of V-League 2022 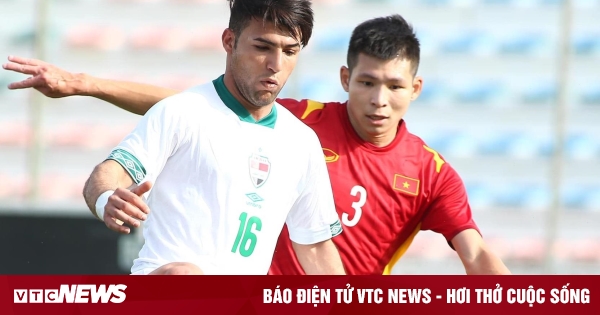 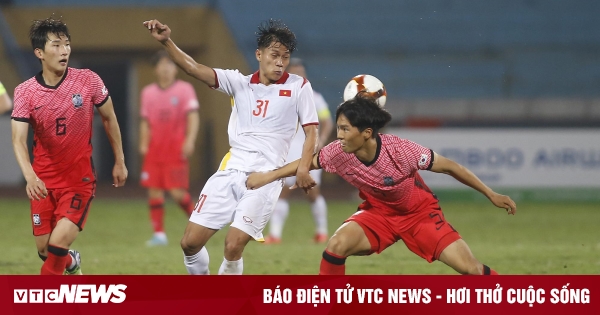