Mr. Ta Quyet Thang, General Director of Son Truong Company is known as a successful businessman, he used to spend about 80 billion VND to build Tam Bac Bridge and give it to Hai Phong City with a construction time of only 50 days, a miracle. was recognized as the record “The bridge over the river was built in the shortest time” awarded by the Vietnam Record Organization – Vietnam Record Association.

According to the investigating agency, the director of Son Truong Company was prosecuted for organizing people and vehicles belonging to the company to cause disorder in zone B, Thuong Ly bus station, 53 Hung Vuong street, Quan Toan ward. (Hong Bang district) 6 months ago.

Before that, on the night of October 10, 2021, Son Truong Company organized nearly 100 people to use weapons and force to break the side gate of Thuong Ly bus station, belonging to Hai Phong Metallurgical Development and Investment Joint Stock Company (the Hai Phong Metallurgy) manager.

The group of people of Son Truong Company threatened and controlled the security force, used cranes and forklifts to take away 12 tower cranes (worth 360 million VND) and then loaded them into containers to transport.

The subjects also broke iron gates, smashed doors, used containers, concrete blocks to block the passage at zone B, Thuong Ly bus station. Use chains to lock 18 passenger cars of Ket Doan Transport Co., Ltd., which are stored at the bus station during the temporary shutdown due to the COVID-19 epidemic. In addition, a number of materials and assets of enterprises deposited at the warehouse of Thuong Ly bus station were seized or moved from the yard. 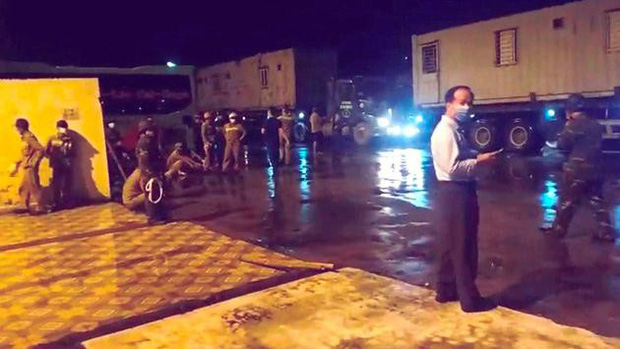 Picture of a group of people and vehicles of Son Truong Company in Thuong Ly bus station on the evening of October 10, 2021.

The incident caused serious damage to the properties of a number of businesses deposited in the yard of Thuong Ly bus station. At the same time, causing instability in the bus station area for a long time.

Immediately after the incident, Mr. Luu Thanh Dong – General Director of Hai Phong Metallurgy Company sent a criminal denunciation and petitioned to prosecute the case to the authorities.


According to Nguyen Hoan

Twitter accepts to sell itself to Elon Musk for $ 44 billion 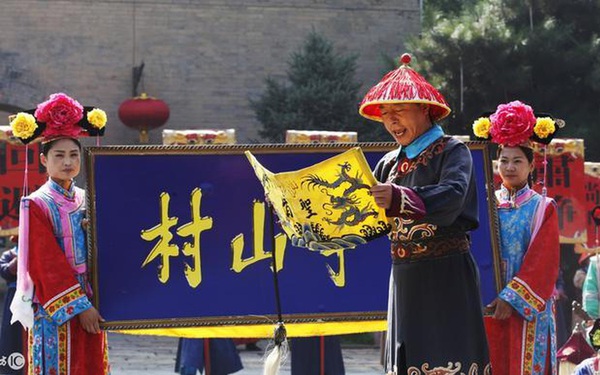 The eunuchs in the past were often illiterate, so why can they still read the holy orders? There are 3 reasons 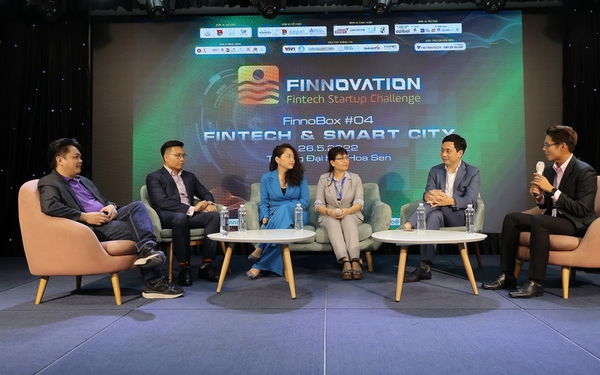 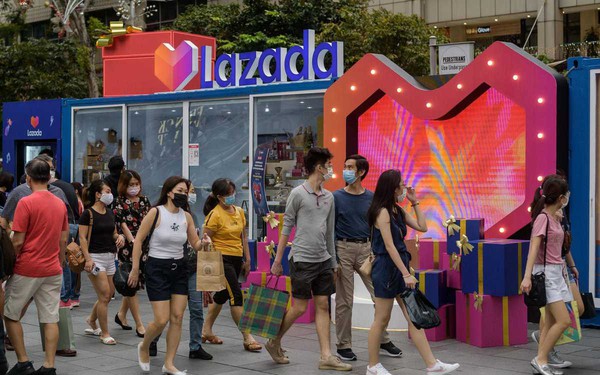 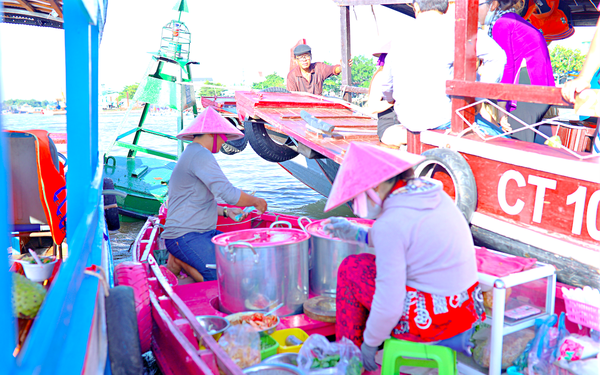 Because in the afternoon, his wife should paint the whole boat selling noodles pink, suddenly a Western couple welcomes hundreds of guests every day.