North Korea’s state news agency KCNA reported that the parade took place on the evening of April 25 to celebrate the founding of the Korean army.

“Our country’s nuclear forces must be ready to fulfill their mission responsibly and provide a sole deterrent at any time,” KCNA quoted Kim as saying. at the ceremony.

The parade had the appearance of intercontinental ballistic missile (ICBM) known to be Pyongyang’s largest, named Hwasong-17, according to KCNA. The giant missile was first tested last month, but South Korean officials say the test failed.

North Korea’s Rodong Sinmun newspaper published photos of Hwasong-17 at the ceremony. There are also hypersonic missile and submarine-launched ballistic missiles (SLBMs) ​​and conventional weapons such as artillery, rocket launchers and prototype tanks. Tens of thousands of soldiers participated in the parade chanting “long live” to the North Korean leader.

The parade comes as North Korea ramps up weapons tests and displays of military might, while denuclearization talks with the United States and South Korea stall. During the latest test on April 16, Kim Jong-un also oversaw the launch of a short-range missile that can carry tactical nuclear weapons. 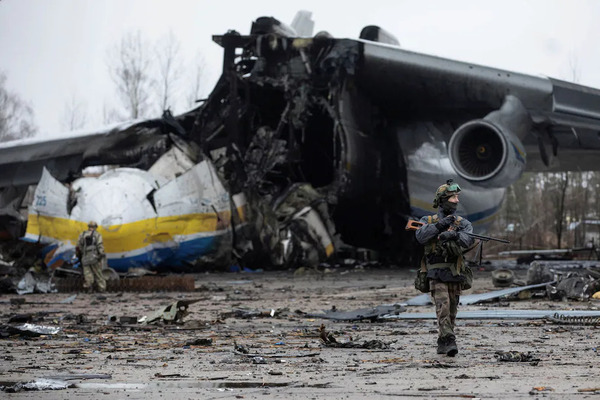 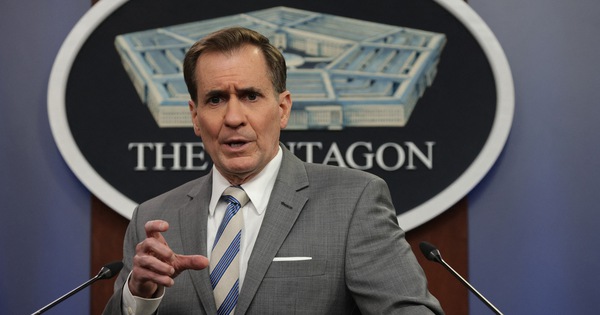 US: Russia has not launched an operation in eastern Ukraine