A Dragon Crew capsule of SpaceX carrying four crewmembers of the AX-1 landed off the coast of Florida, USA.

The capsule left the ISS space station on April 24 to begin its 16-hour journey back to Earth. Axiom Space, NASA and SpaceX have agreed a return plan that is adjusted based on weather forecasts at the landing site. The final mission took almost twice as long as originally planned. However, despite the delay, the return flight of the crew went smoothly.

The AX-1 crew, led by former NASA astronaut Michael López-Alegría and entrepreneurs Larry Connor, Eytan Stibbe and Mark Pathy – conducted a number of experiments during their time on the International Space Station. ISS. They also brought back more than 100kg of scientific supplies and materials, including several experimental samples for NASA.

Axiom Space, the operator of the AX-1 mission, is expected to make more private flights to the ISS in the near future. The company will also build the first commercial module at the ISS as well as a connected module containing a movie studio and sports arena. The Axiom station is expected to separate from the ISS in 2028 and operate independently after that.

Boiling duck does not just drop ginger and cold water: In this way, the meat is delicious, tender, not dry 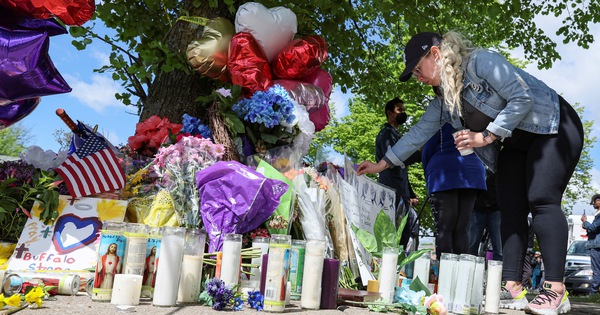 WORLD NEWS May 18: The white supremacy theory in America is really a poison 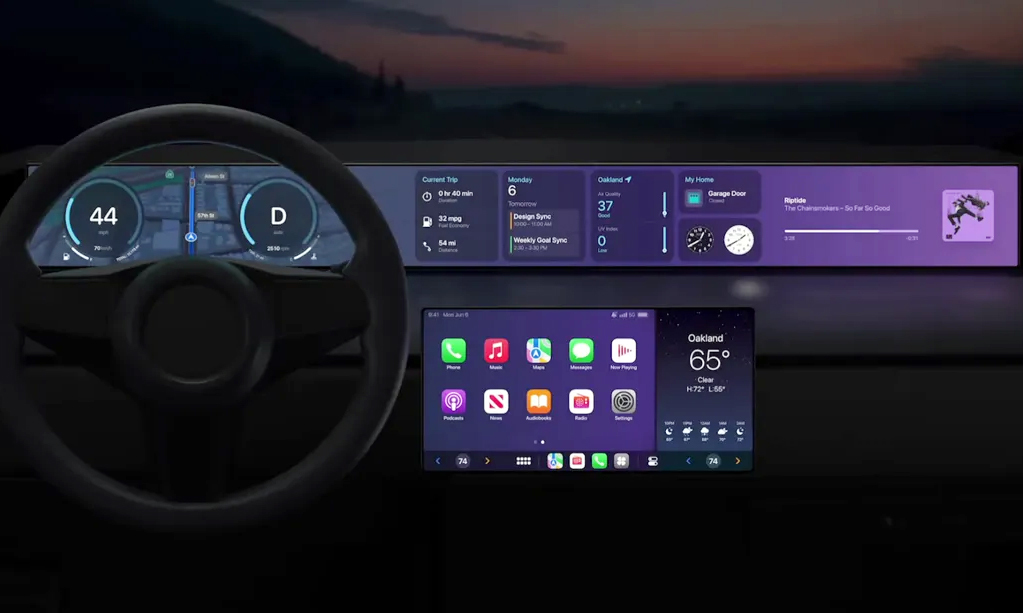 Apple CarPlay can become an operating system in cars 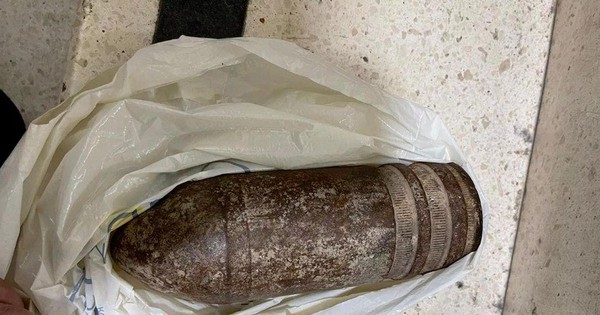