Associated Bernama quoted Mr. Nur Azmi as saying that rewards will be given directly to athletes as soon as they win gold in Hanoi, except for silver and bronze. However, the head of the sports team Malaysia declined to disclose details of the prize money to be awarded, saying instead that it would be up to the medalists to know the amount. “The athlete who is about to win the first gold medal knows how much he will receive. This is my own personal contribution.

“I want the athletes to help me get a medal, so I also need to allocate some to the athletes so that the success can be shared,” Nur Azmi said at a press conference on April 24. The official also explained that he had a budget for hot bonuses to encourage and now only wanted to give it to athletes who won gold.

“Later on, ask the athletes how much hot prize they get. I only give them to gold medalist”Mr. Nur Azmi said, adding that the Malaysian National Sports Council (MSN) will provide bonuses to the silver and bronze medal winners.

A total of 864 members of the Malaysian sports delegation, including 589 athletes, will compete in SEA Games 31 in Hanoi.

Strange and unique specialties in the Central Highlands, guests dare to try it with their eyes closed

If I loaned a high interest rate, can I now claim the debt? 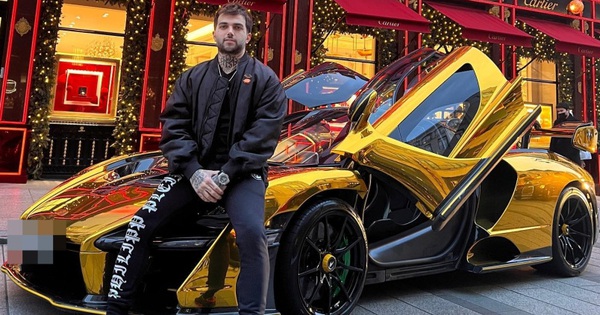 U.23 Thailand had bad luck on the first day of focusing on preparing for SEA Games 31 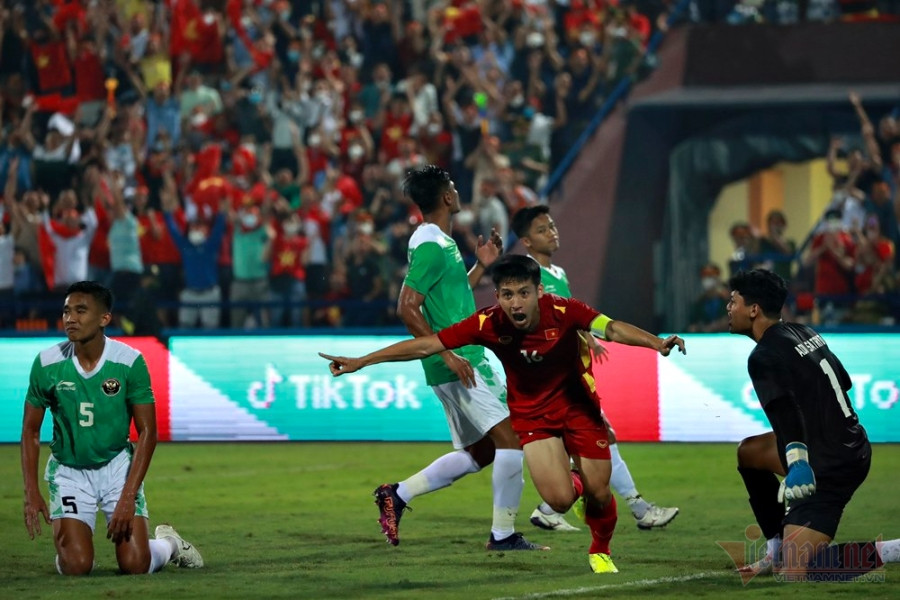 U23 Vietnam football results 3-0 U23 Indonesia