The hieroglyphs appearing on Dong Nhi’s back in the MV “Doi Mi Em I’m Sorrowful” are receiving mixed opinions.

On the afternoon of April 25, after 2 days since the debut, MV My Eyes Are Sorrowful by Dong Nhi combined with Wowy has risen to the top 1 trending YouTube Vietnam. This milestone also marks the first time Dong Nhi owns a top 1 trending MV in her music career after more than a decade of working. 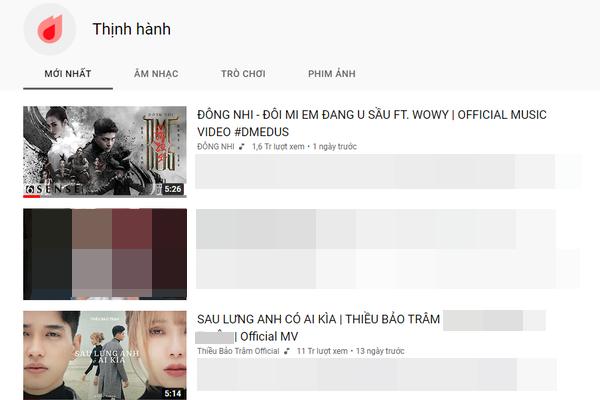 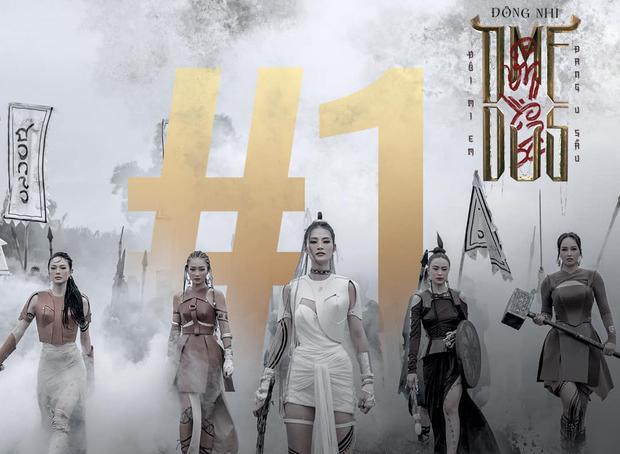 Accordingly, My Eyes Are Sorrowful built from the legendary My Chau – Trong Thuy and made by Dong Nhi into a special side story version.

If in the original version, Mi Chau was a pitiful girl who was deceived by her lover, in this musical product, Mi Chau of Dong Nhi was revived by a mysterious female race.

Specifically in the MV, Dong Nhi and Noo Phuoc Thinh become sworn enemies. But later, the audience realized that the two had been in a relationship before. It was Noo’s character who ended Dong Nhi’s life and she was brought back to life by Gil Le.

However, the hieroglyphic scene appears on the back Dong Nhi received mixed reviews. Some people believe that the alphabet used by the team is baseless and has never appeared in history.

Above VieZa person who has studied history said that: “The biggest regret is that the consulting team inadvertently abets to promote the so-called ‘text’. Khoa Dau’, which is a completely fabricated alphabet, does not have any historical basis for Mr. Do Van Xuyen.

The so-called ‘letter’ Khoa Dau’ is actually taken directly from the words of the Black Thai people, putting the thought of ‘escape from Han’ to the extreme to comfort himself with a system of ‘100% pure Vietnamese’, which is not influenced by Chinese characters. .

Historical groups have long since had complete critiques of this writing system, but it is difficult to understand why it is still used.

Does this mean that the origin of the word Khoa Dau does not come from Vietnam, but it is “assembled” by the crew into a historical MV? 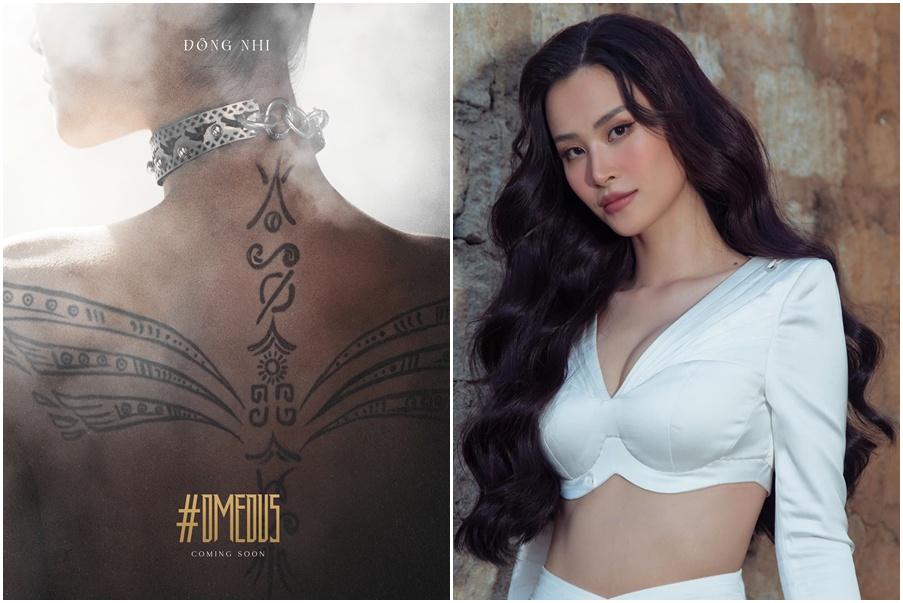 Previously, Dong Nhi’s team shared about the meaning of these images from the ancient Vietnamese.

And the tattoo on Dong Nhi’s back means “Revival” – two words that represent the important content of the MV. The word Khoa Dau (the word tadpole) is also used in the MV.

Khoa Dau script is considered to be the Dong Son writing system, although there is no certainty. However, the typo of this character can be used for MV products if it is arranged in the form of Quoc Ngu”. 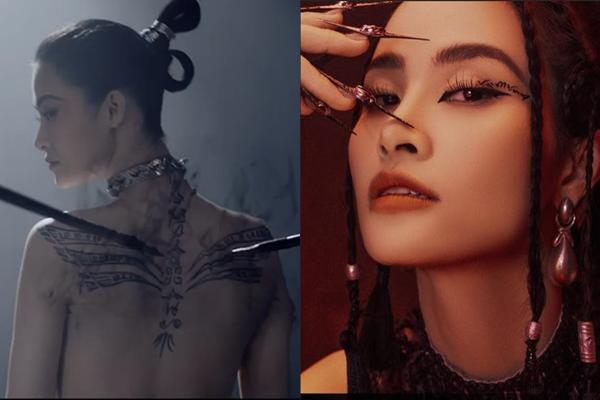 And yet, Alex Fox – creative director of MV My Eyes Are Sorrowful also posted on her personal page artistic ideas in Dong Nhi’s newly released product.

From the color scheme that suppresses the green color, to the intentions in the selection of the scene and the character creation in the MV, are described in great detail and thoroughness.

This is not the only controversial issue in Dong Nhi’s MV. When the MV aired, netizens also discovered a series of hotels.

Typically, the last segment of the MV with the image of Dong Nhi – Hoang Thuy Linh – Minh Hang – Mai Phuong Thuy – Kha Ngan warriors rose up to “fight” with the enemy. Noo Phuoc Thinh makes viewers unconsciously think of MV Bad Blood by Taylor Swift and also thinks that this is a historical version of this MV.

Is there any learning from East to West here, Dong Nhi? 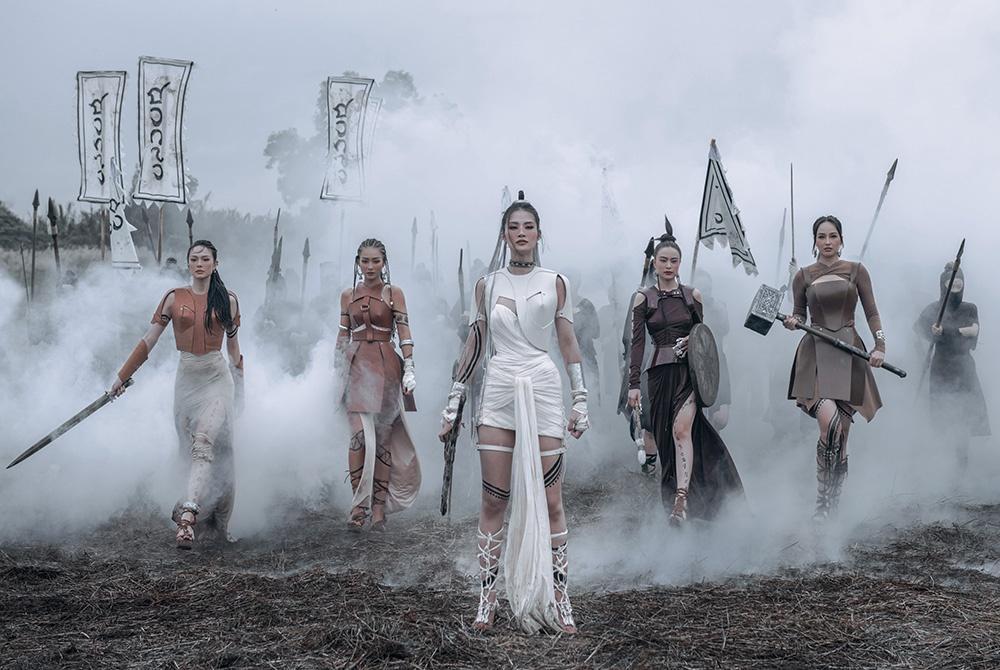 The scene of the warriors in the MV Dong Nhi

Thu Ha (t/h)
According to VietNamNet 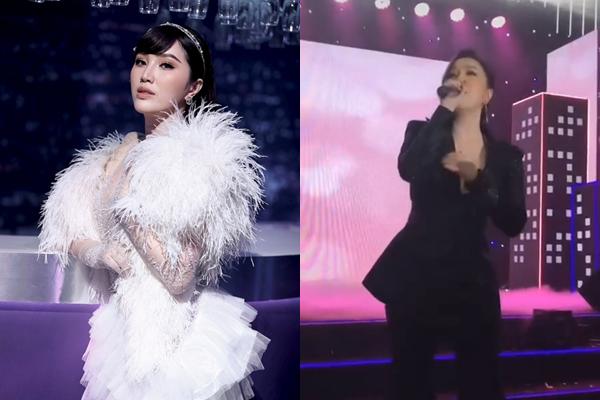 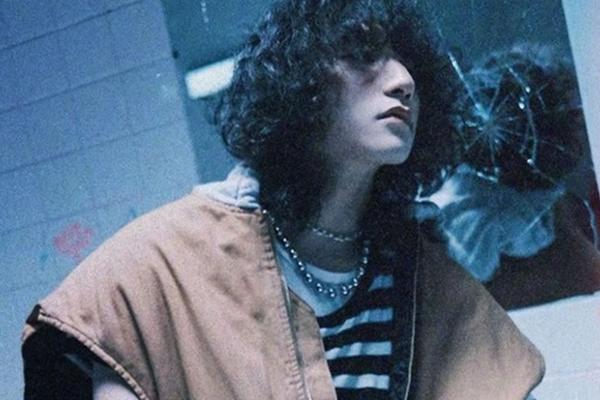 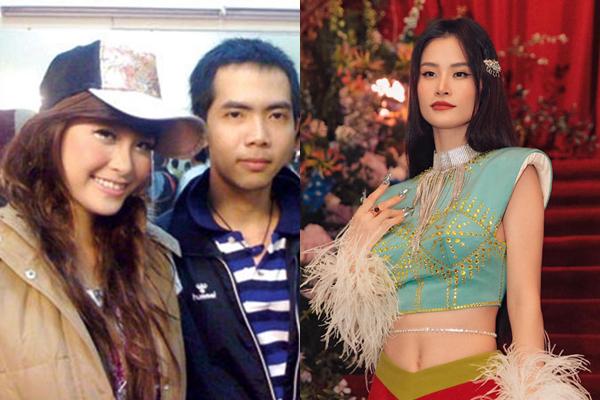 Dong Nhi’s ex-manager: If they’ve run out of love for each other, then just turn away 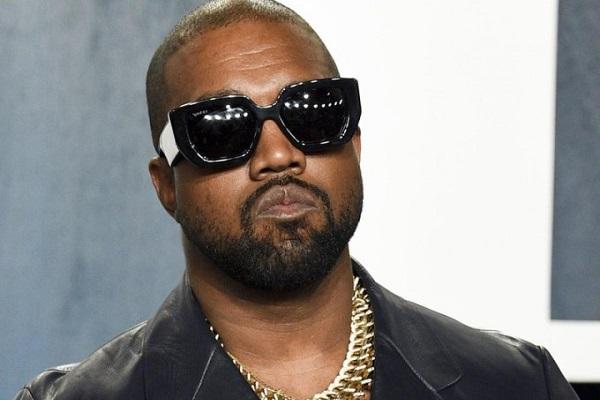 Kanye West banned from performing at the 2022 Grammys