The MCU’s muscular thunder god will officially return in July this year with the 4th solo movie, Thor: Love and Thunder. The first teaser of this blockbuster was also revealed by Marvel Studios a few days ago with many notable details. In it, it is impossible not to mention the revival of the magic hammer Mjolnir, which was destroyed by Hela with one hand in Ragnarok. However, this time, it is more likely that Mjolnir will return to side with Jane Foster – Mighty Thor of the MCU, not Thor like many previous films.

Mjolnir will return in Thor: Love and Thunder, after being absent from the last 2 Avengers blockbusters.

The Mjolnir hammer is one of the most powerful weapons in the Marvel universe, and can also be seen as a symbol associated with the thunder god in both the comics and the big screen. That’s why Mjolnir’s models and toys have always had great appeal to fans. Actor Chris Hemsworth himself, who has been attached to the role of Thor for the past decade, always “picks up” a few hammer props from the set to display at home.

Besides, there are many talented engineers who have managed to make a real life version of this hammer, with the design as close to the original as possible. For example, Allen Pan, a YouTuber with nearly 2 million subscribers, once created a Mjolnir model that used electromagnets to be firmly attached to the metal floor. That makes it extremely difficult to lift it, just like in the books and movies: Only the worthy can wield Mjolnir. The “father” of Marvel himself, Stan Lee, signed this hammer at the 2015 Comikaze event.

However, most of these derivative products can only copy the external design, but to be able to launch lightning like Mjolnir, it is truly a utopia. And YouTuber Jake Laser has always been the one to conquer such impossible missions. If you regularly follow our news site, you probably won’t be surprised by the ability of this guy. Not long ago, Jake was the one who invented a set of foot equipment to be able to surf and swim as easily as Aquaman. 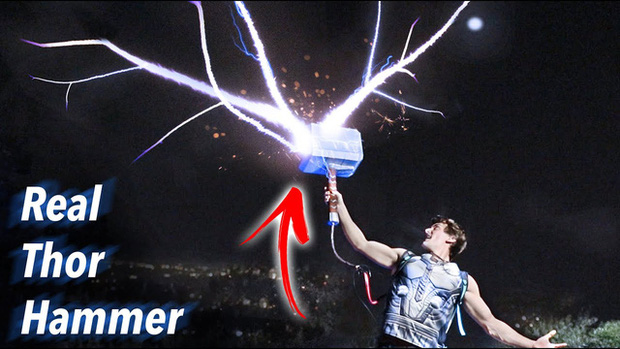 Jake Laser continues to work on an unlikely project: Hammer Mjolnir with the ability to discharge electricity in reality.

Returning to the Thor hammer project in reality, Jake used a homemade Tesla coil to realize Marvel’s most powerful weapon. Basically, his product consists of 2 parts: a backpack containing all the electrical circuits and other power supply parts; and the large Mjolnir hammer, with the Tesla coil tucked into the hammer’s handle.

When the switch is pressed, an electric spark will immediately shoot out at the tip of the hammer, with different shapes and lengths depending on the voltage, up to a maximum of 10 feet (more than 3 meters). Jake said that the most dangerous things in this project were packed in a homemade backpack on his back, and the electric sparks emitted were actually quite “healthy”, unable to injure others.

Below is the entire process of making Mjolnir magic hammer with the ability to discharge electricity in reality. Of course, don’t expect it to be able to create powerful thunderbolts like on the big screen, but just a small spark that suddenly rips through space is enough for this product to make a strong impression on the audience. we are.

In addition, Jake also warned that this is a particularly complicated and dangerous project, and he himself had to research and consult with many experts in the process. Therefore, viewers should absolutely not follow to ensure their own safety.

[Vietsub] YouTuber Jake Laser continues to amaze the Internet with Thor’s magic hammer that can discharge electricity like in the Marvel blockbuster.

How much cheaper is iPhone 14 Max than iPhone 14 Pro Max?-Hi-tech fashion

Could this be McLaren's savior? 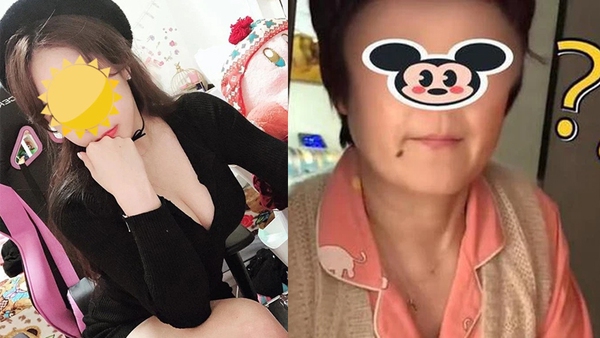 Falling in love online, the young man is quick-witted, thanks to the shipper to “check” his girlfriend’s beauty and the ending is upside down 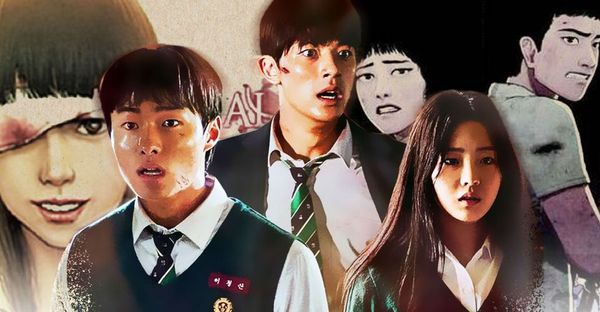 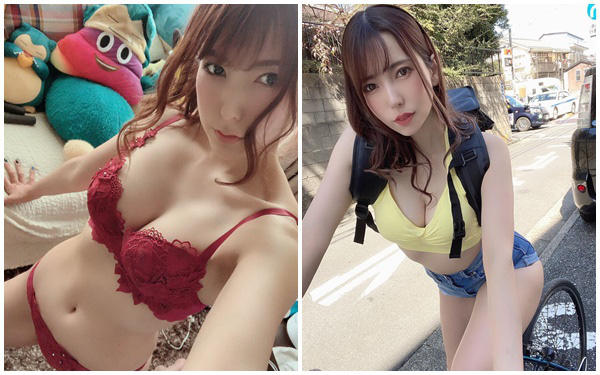 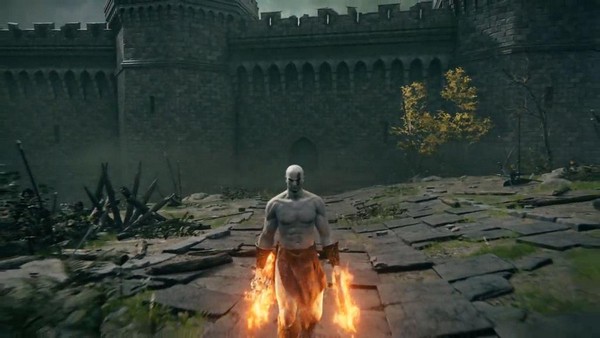