Become the strongest Khan at:

From time immemorial, the desire to conquer and show bravery has always been in the blood of male gamers. A good game must meet the needs of the male legs, giving them land to act, to fight and sit on the top of glory. 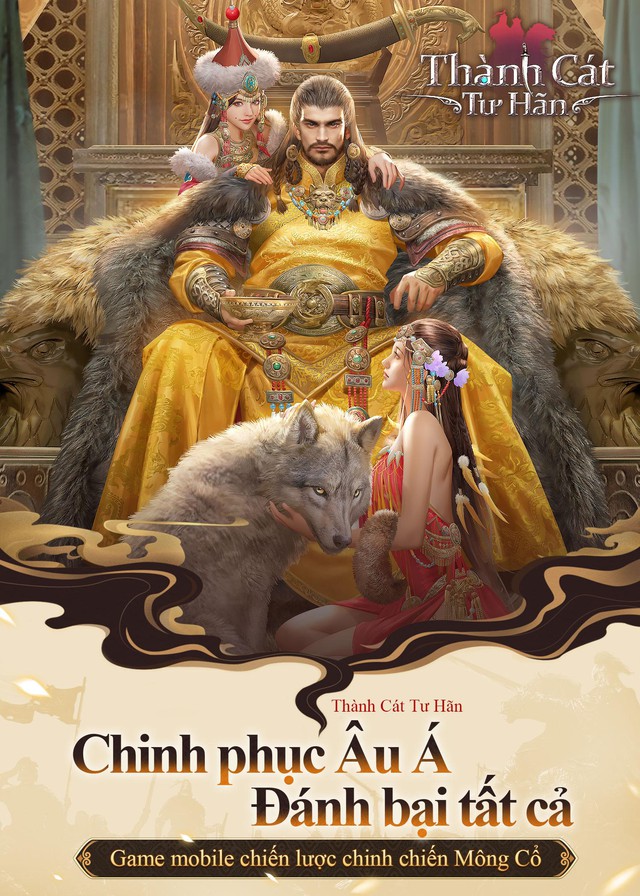 That is Game of Khans – Genghis Khan, the game turns every gamer into the Great Khan, founding the most powerful legendary Empire in human history. With gameplay that smacks of power, gamers can unite all the Mongol tribes into one and expand their empire from the cold lands of Siberia to the majestic mountains of Tibet. In a nutshell, Game of Khans is the first Mongolian war game that is globally popular.

The most authentic Emperor experience

Whether you are an office worker, student or online business in real life, a step into Game of Khans is also touching a royal life. Here, you can command the heroes, conquer the mutiny, become the pioneer of the empire with the largest territory in human history. 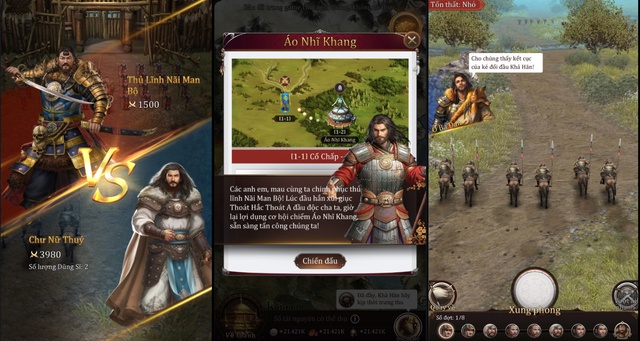 Holding the right of life and death, administrative management, military maneuvers, policy promulgation, collection of territorial taxes, appointment of strong generals… All will be privileges in the hands of players, authentic to every stage of experience. experience. Of all the games on the same topic, Game of Khans is considered the most complete, the most complete, the most “Khan”.

What game today does not have female characters. But strangely enough, instead of “stingly” making only a few beauties take tears like other games, Game of Khans decided … to build a whole 3000 square meter harem just so the beauties have a place to go in and out. . 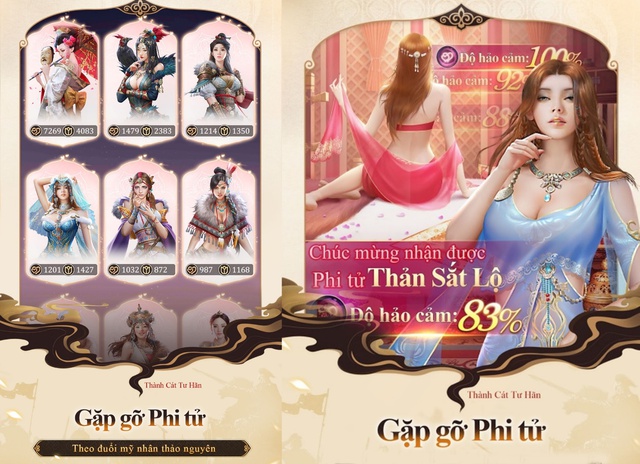 Each girl has a room, even though she knows that she misses and hopes for Dai Han day and night, Dai Han also has to “endure”, unable to love them all at once because alas, too much.

The game is also cleverly molded, so many beauties have so many personalities, so many beautiful features, no one is the same. Some of them are fierce like waves, some are innocent at the age of 20, some are monks, some come from mystical lands, but after returning to the palace, they are most obediently in the arms of the Great Khan. , 1 sentence to remember, 2 sentences to hope. 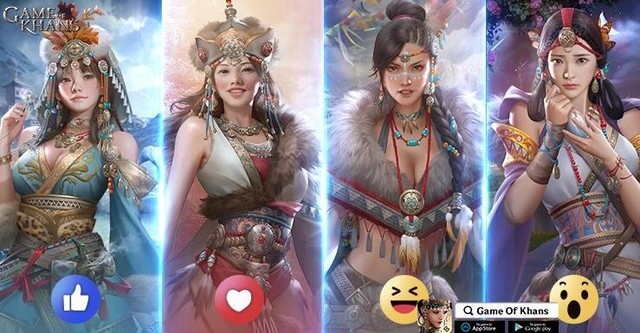 A game where women are so many, so pretty, but they’re not afraid to expose themselves like this, I’m sure that only the man with a bear sitting next to him will say he’s not greedy, but honestly inside is “enjoyable”. nice” okay.

Give birth to children, lineage everywhere, choose a successor

Wife and children are the Emperor’s blessing. The Sea King conquers ten thousand beauties of the world, giving birth to children is also an important thing. Great Khan can favor any Concubine he likes, raise his children from infancy to adulthood, being both a good Emperor and a good father. 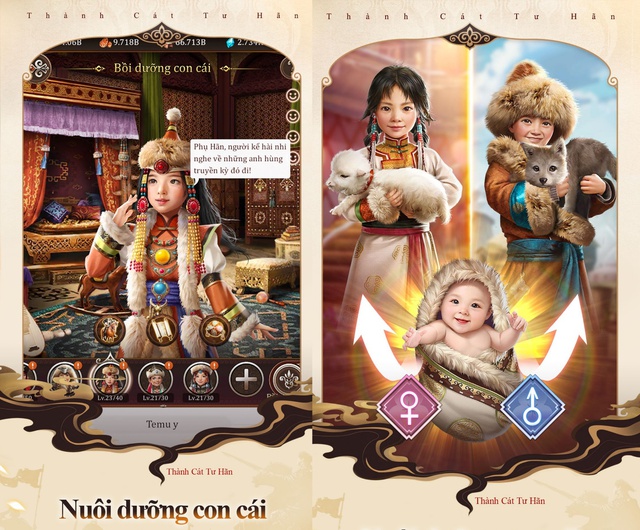 In particular, Game of Khans is so realistic that you can consider the qualities to choose a successor among your Crown Princes, continuing the legend of the empire.

Come on, don’t be naive to think that Jiangshan will expand on its own, and beautiful women will kneel at their feet like that. Dai Han carried the whole nation on his shoulders, power came with responsibility. 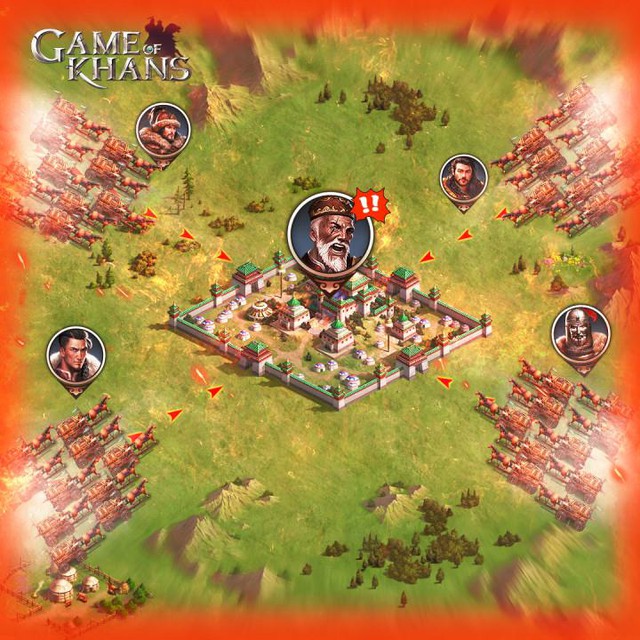 Game of Khans builds the hottest League of Legends fighting style. The player – who is also the Great Khan, will have to calculate the fighting plots, diplomatic tricks, calculate where to bring the troops to occupy, how to surround and fight reinforcements to win the Vuong Thanh, become the win. Intrigue and strategy, wisdom and talent, glory can only belong to the strongest Khan.

The same SLG game series, but if most other games are quite hardcore, high difficulty, complex manipulation, then Game of Khans – Genghis Khan is easy to manipulate with one hand in all activities. From the love of the concubine, the team, the gathering, the march, the collection to the expansion of the territory can all be easily controlled. Moreover, the time of each battle/activity is short, optimized to better suit the busy lifestyle of modern gamers, so that anyone can fully experience it. 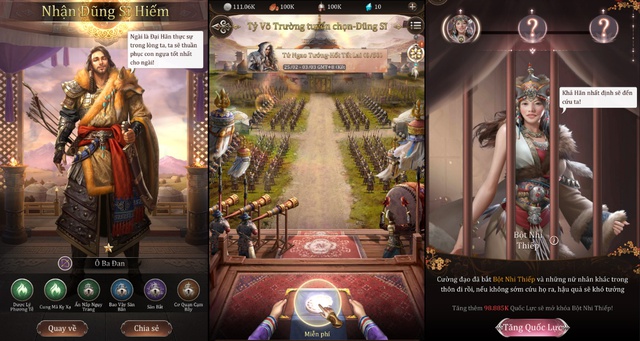 There’s a lot for gamers to explore on just one vertical screen of Game of Khans – also backed by hands-free gameplay, increasing gamers’ choices. It can be time-limited activities, mini-games, story-breaking, shooting arrows, rescuing beauties… It can be said that all the gameplay that global men love are delicately installed in the game. this. 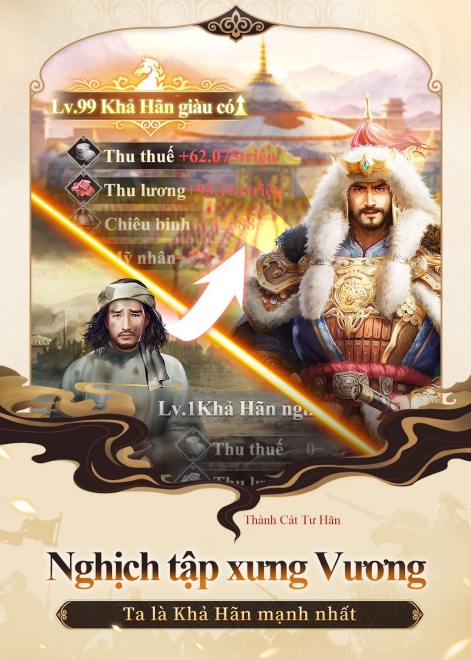 Sophisticated, trendy, meeting the needs of gamers at the deepest level, Game of Khans can be defined by many different concepts: Mongolian war game, harem recruiting game, Idle game, global game… However, all show the leading position of this game in bringing a true throne to all players. 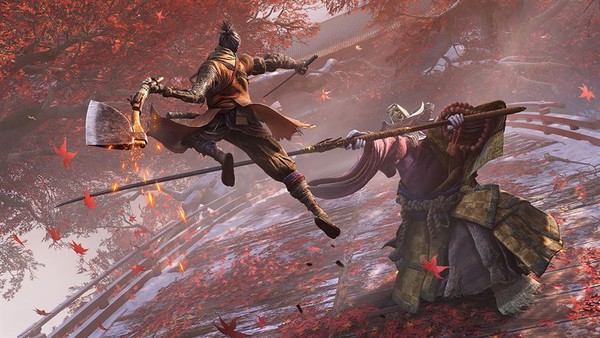 More than Elden Ring, these are the best boss fighting games in history that we have ever seen (p1) 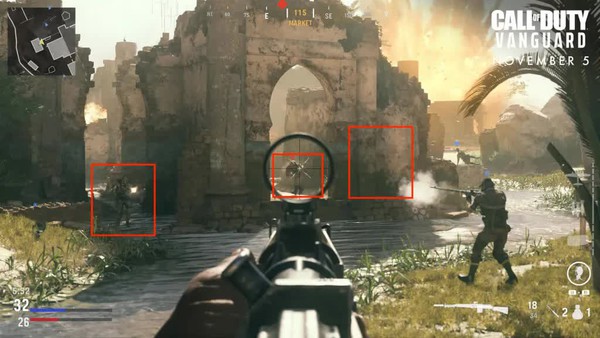 World rank 2 Call of Duty players were found to be hacking, is there any faith in the gaming community anymore? 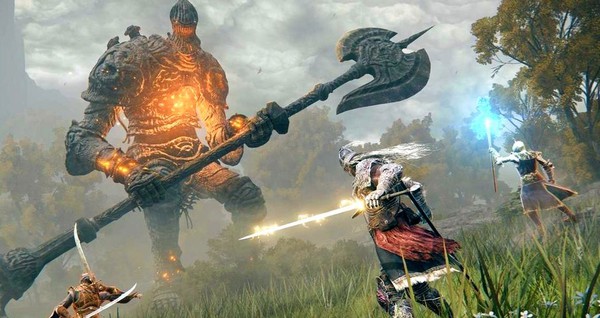 Many Elden Ring gamers were attacked by hackers, the characters disappeared immediately after entering the game 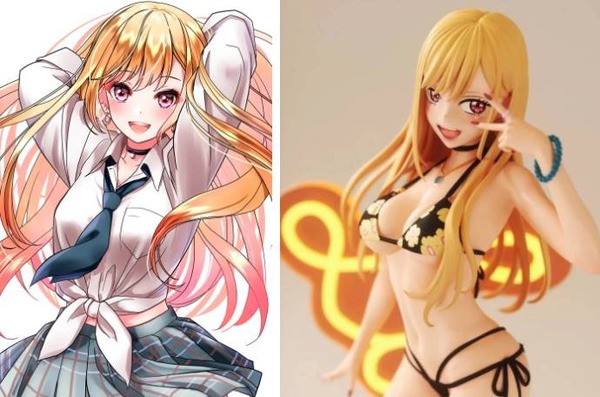