While drinking, when he heard his cousin tell him that he had just been beaten by someone else, Duy invited his drinking partner to carry a knife to fight for revenge and almost caused a murder.

Before that, on the evening of December 11, 2021, Duy and Khanh held a drinking party at Duy’s house. At about 10 pm on the same day, Duy’s cousin Dinh Xuan Khanh (15 years old) came home from a picnic and said he was intercepted by some people at the canal bank of village 10, Ea Le commune.

Going to the canal bank of village 10, Ea Le commune, they met a group of young people on the other side, immediately Duy and Khanh used their hands to repeatedly hit Duong Van Dung’s head (18 years old) living in Ea Le commune.

Then, Duy forced Dung to kneel on the ground so that Khanh could hit Dung with his hand. Finally, Duy took an iron tube and hit him in the head, causing Dung to collapse on the spot.

Dung was promptly taken to the hospital by the people, so it did not affect his life, but the results of the injury assessment reached 40%.

As for Khanh and Duy, after committing the crime, both of them quickly got on a motorbike to leave the scene and go home.

After receiving the information, after a period of investigation, the Dak Lak Provincial Police issued a decision to arrest Dinh Xuan Duy and Cao Quoc Khanh in custody to investigate the act of “murder”.

The British government wants to strictly control football in this country

The boy bitterly discovered the same lover when watching the story

Armed with a knife to rob, the young man was hit with 6 beer bottles in the head 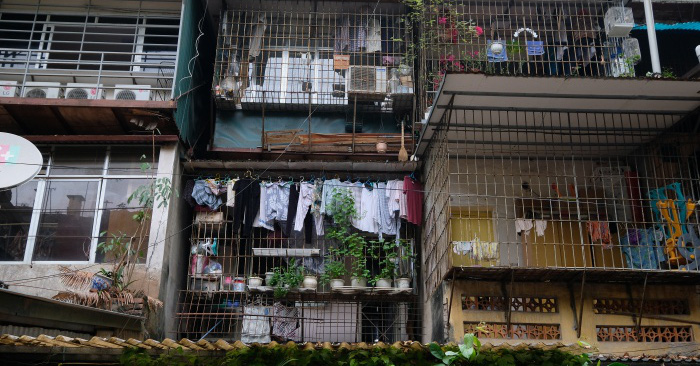 Who else remembers: “Back then…” 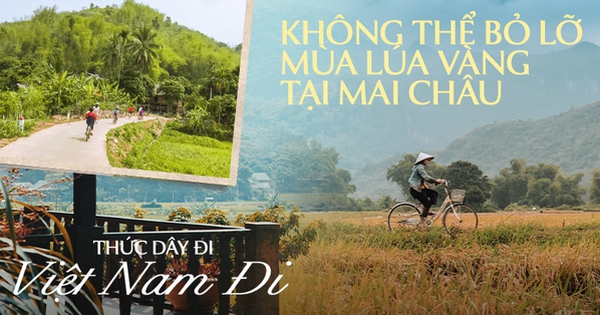 Mai Chau is the “paradise” of the most beautiful early summer rice in the Northwest, attracting many young people to take pictures.