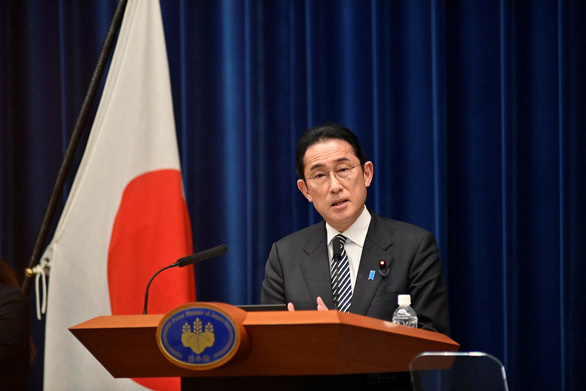 According to information from the Ministry of Foreign Affairs, Japanese Prime Minister Kishida Fumio will visit Vietnam on April 30 and May 1.

According to Kyodo News Agency, the visit to Vietnam is within the framework of the Japanese Prime Minister’s plan to visit Southeast Asian countries and Europe during the holiday week, starting from April 28 to May 6.

Kishida is expected to visit Indonesia, Vietnam, Thailand, Italy and the UK.

Mr. Kishida has been to Vietnam As foreign minister in 2016, he shared that Vietnam is a country that he has a lot of affection for.

“I have been the general secretary of the Japan-Vietnam Friendship Parliamentary Alliance for many years and am very pleased to have my second visit to Vietnam,” Mr. Kishida shared with Tuoi Tre in 2016.

Mr. Kishida comes from a family of politicians in Hiroshima and served as foreign minister from December 2012 to August 2017.

The biggest mark in this period was the fact that he persuaded US President Barack Obama to visit his hometown of Hiroshima in 2016. The visit is of historic significance because this is where the US dropped an atomic bomb in 1945, causing more than 140,000 DEADMAN.

During his campaign for the presidency of the LDP, Mr. Kishida built the image of a leader who listens.

Fighting until the afternoon of April 27: fierce fighting in eastern Ukraine, fear of spreading conflict 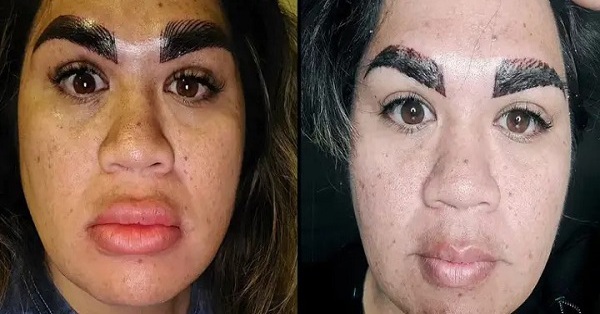 Another eyebrow tattoo disaster made the sisters “collapse” 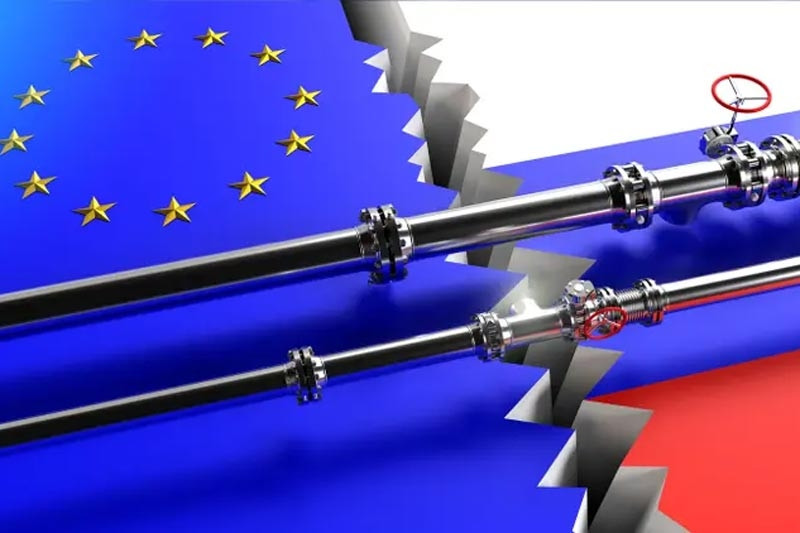 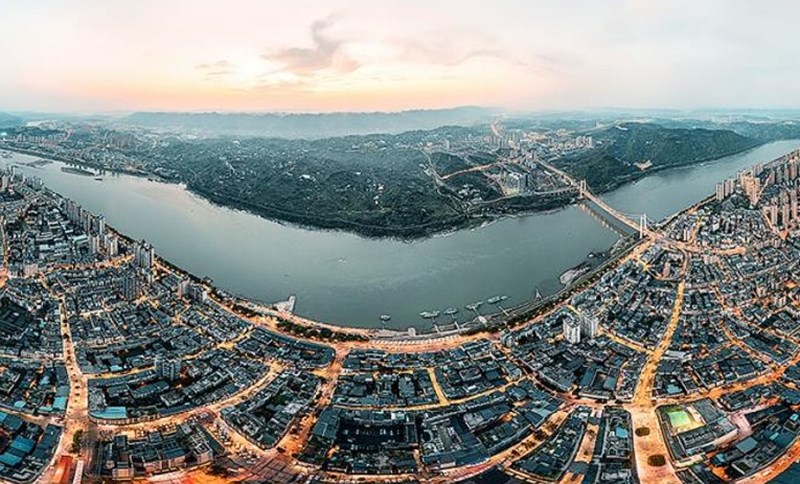