According to the statement of the Ministry of Foreign Affairs, at the invitation of Prime Minister Pham Minh Chinh, Japanese Prime Minister Kishida Fumio will pay an official visit to Vietnam from April 30 to May 1, 2022.

According to Kyodo news agency, the visit to Vietnam is within the framework of Prime Minister Fumio’s plan to visit Southeast Asia and Europe during the holiday week, starting from April 28 to May 6.

Japan is currently Vietnam’s leading economic partner and was the first G7 country to recognize Vietnam’s market economy status in October 2011. Japan is the largest ODA donor, the third largest tourism partner, and the fourth largest trade partner of Vietnam.

In 2021, bilateral trade turnover will reach 42.7 billion USD. As of March 20, Japan had 4,828 valid FDI projects in Vietnam with a total registered investment capital of more than 64.4 billion USD, ranking third after South Korea and Singapore out of 139 countries and territories. invest in Vietnam.

The visit takes place in the context that the two countries’ relations continue to develop well and effectively in many fields. The two sides have high trust, senior leaders of the two countries maintain regular visits and contacts at international and regional forums.

Prime Minister Kishida Fumio has close ties with Vietnam, especially when he was still serving as Foreign Minister of Japan and Secretary General of the Japan-Vietnam Friendship Parliamentary Union. He has visited Vietnam three times and is an active contributor to the two countries’ upgrading their relations to an Extensive Strategic Partnership in 2014. 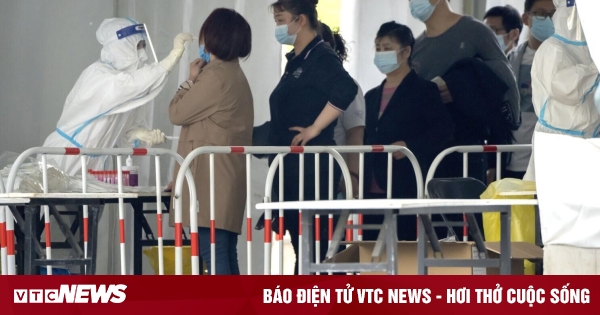 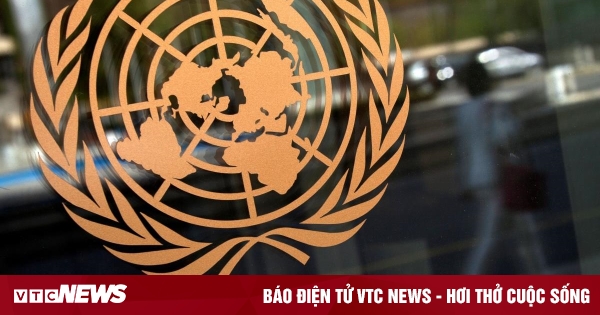 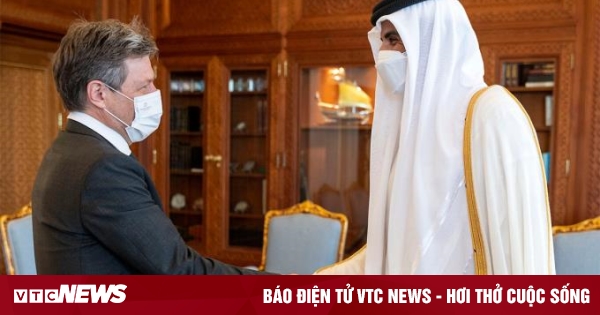 Germany reached an agreement to buy gas with Qatar 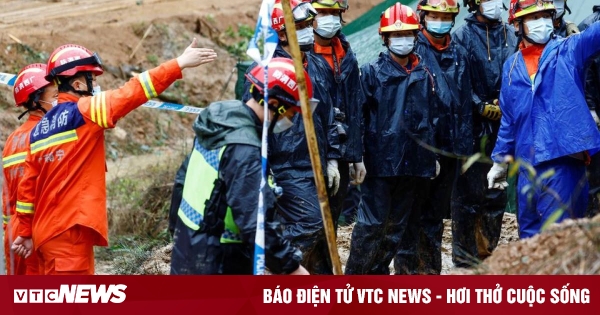 All 132 people were killed