On the afternoon of April 27, the Road and Railway Traffic Police Department (PC08) of the Ho Chi Minh City Police said, after the social network posted a clip of a traffic policeman who used his hand to clamp his neck, knock the man down and knock him down. vehicles on the road, PC08 Department directed the unit to verify and clarify.

Accordingly, the incident in the clip happened at the intersection of Vo Van Kiet – Ky Con on April 26 in the area in charge of the Ben Thanh Traffic Police Team (under Room PC08).

At 12:22 am of the same day, while waiting for the traffic light (red light) on Vo Van Kiet Street towards the tunnel crossing the Saigon River (Thu Duc City), Captain Tran Xuan Chinh reminded the vehicles to go right. direction, do not turn left onto Ky Con street, because this road forbids all vehicles to turn left and turn back from 8 am on April 26, 2022 of the Department of Transport of Ho Chi Minh City (banning sign has been placed).

According to Captain Chinh’s instructions, most people strictly obeyed and did not turn or turn left onto Ky Con street. However, a man driving a motorbike with license plate 67FH-5533 did not comply, deliberately turning left onto Ky Con Street.

After reminding but this man did not comply, Captain Chinh drove a special motorcycle to chase.

The man driving the motorcycle mentioned above still refused to get off the bus to work, but also deliberately increased the throttle to run away (at this time Captain Chinh was standing in front of the vehicle).

Seeing that the violator deliberately increased the gas and hit him directly, Captain Chinh continued to warn and ask to comply, but the man above did not. This person continued to accelerate, and the car rammed into Captain Chinh.

Faced with that dangerous situation, Captain Chinh had to pull and knock the man on the road.

After that, Captain Chinh contacted with the support of the patrol and control team to work with the violators.

At this time, the man told the Patrol team and the people around that he had urgent family business, so he could not control himself and lost his temper, leading to not paying attention to the sign. In addition, this person also admitted to having inappropriate attitudes and actions towards the traffic police force.

This man then apologized to Captain Chinh and the patrol and control team, asked for sympathy, ignored it and continued to move to take care of family matters.

The patrol and control team reminded the people around and sent the man away to take care of family matters.


According to Thien Long

Popular but suddenly lost, Japanese beauty scared fans out of their mind because they thought they would retire

Netflix itself doesn't know how to distinguish shared accounts, the plan to collect extra fees is even more difficult 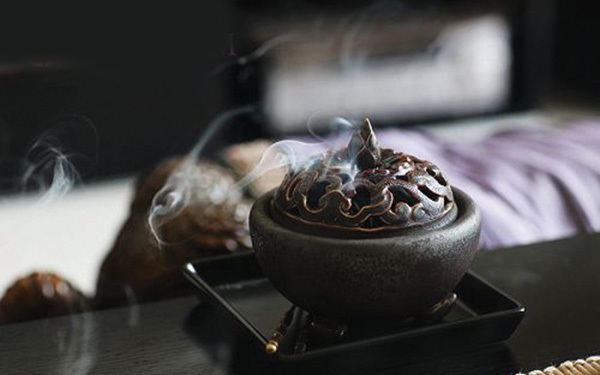 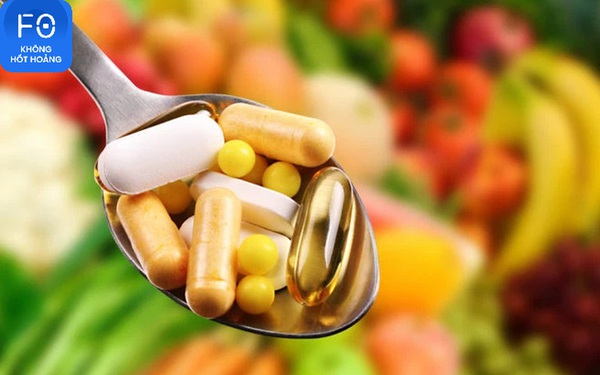 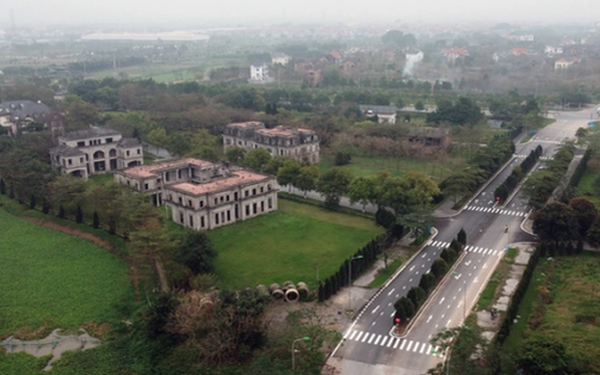 How will the ups and downs of the more than 50ha rose valley project in Me Linh be resolved? 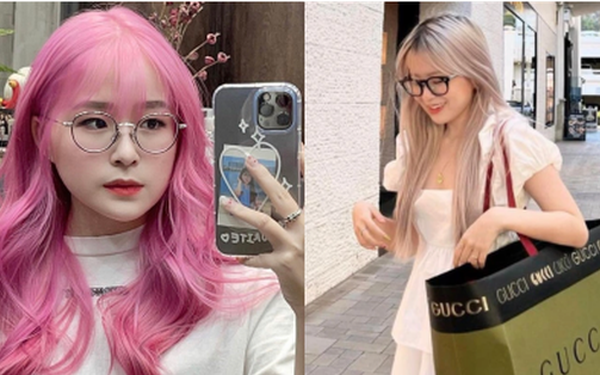 The amount of real money to pay for 4 years of schooling is equal to a lifetime’s fortune!