On the personal Facebook of the owner of a supercar business in District 5, Ho Chi Minh City, there is a photo of the interior of the BMW M5 CS with the message: “For those who know”. Notably, businessman Nguyen Quoc Cuong immediately commented “close” and received a quick consensus from the owner of the post.

Thus, the mountain town giant will most likely become the first person in Vietnam to own the “beast” BMW M5 CS. Before that, he owned a pair of BMW M2 and M3 in 2018. So far, the only Bavarian representative in his garage Nguyen Quoc Cuong only has a BMW 740Li Pure Excellence worth 7 billion VND. 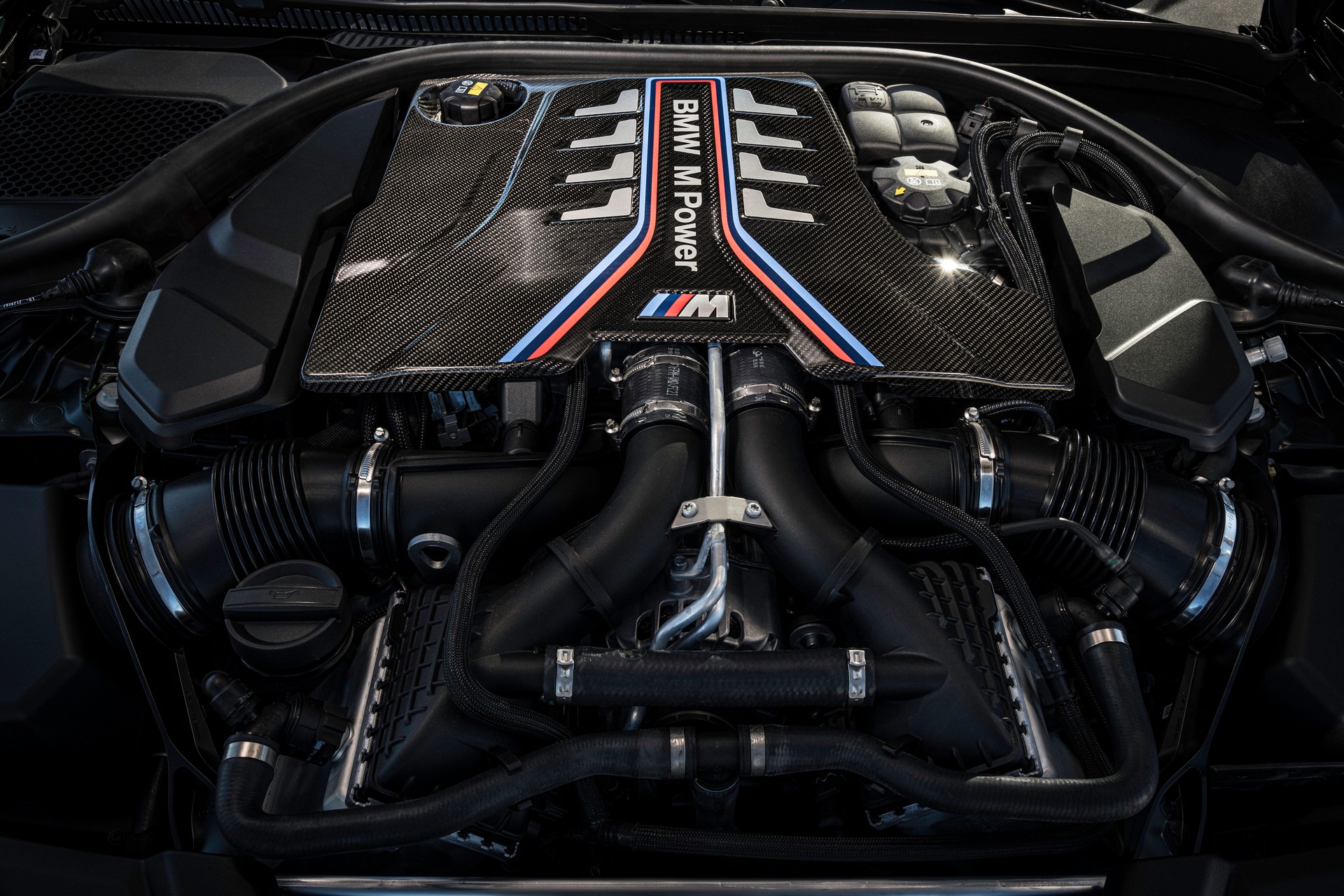 As for the M5 CS, this is the fastest, most powerful production car in BMW’s history. The car uses a twin-turbo 4.4L V8 engine for a capacity of up to 627 horsepower and 750 Nm of torque. Coupled with an 8-speed automatic transmission and all-wheel drive, the sports sedan accelerates from 0 to 100 km/h in 2.9 seconds, 0.2 seconds faster than the M5 Competition. The maximum speed announced by the manufacturer is 306 km / h. 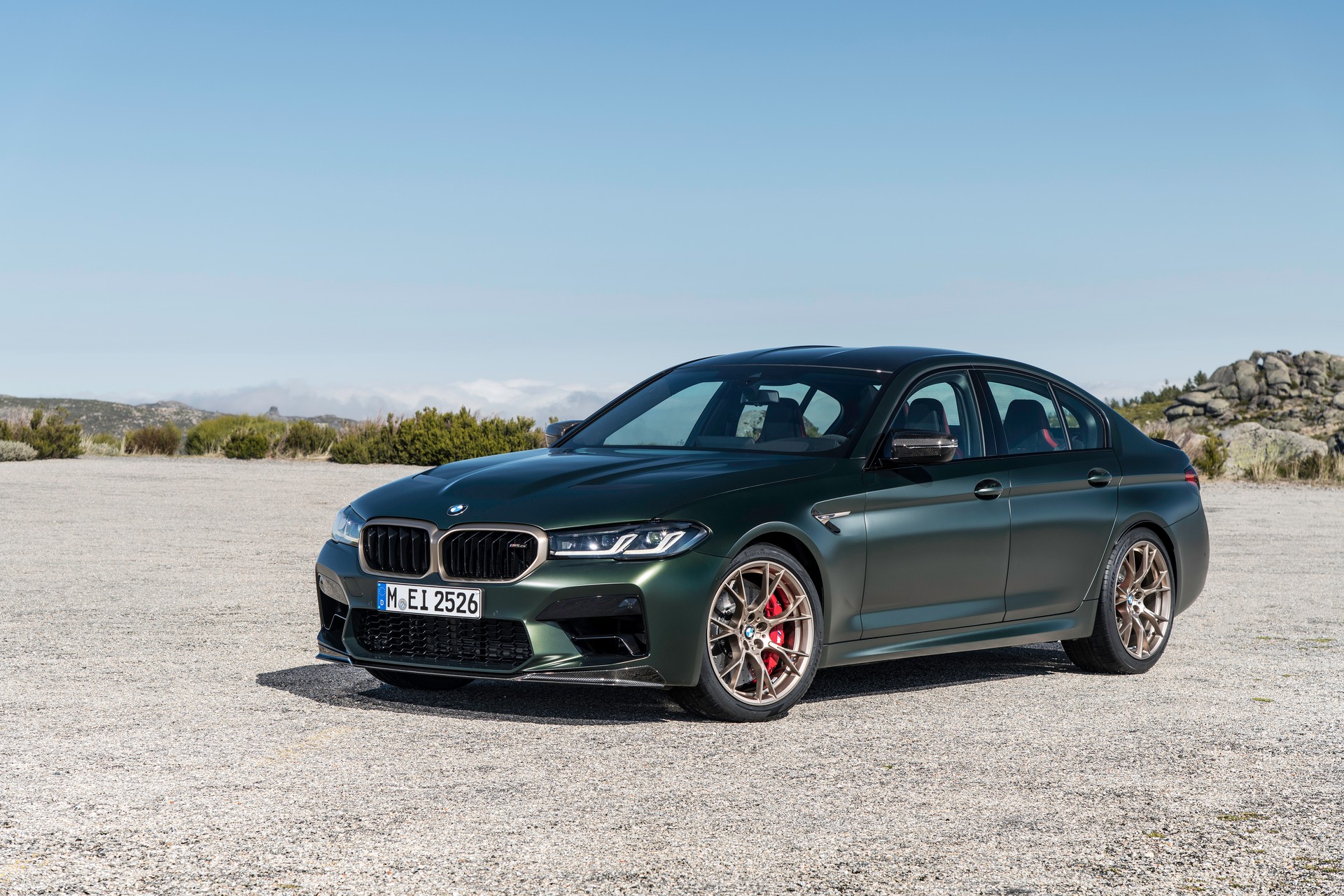 Right at the time of launch, this high-performance sedan was offered by a private enterprise for more than 13 billion VND. Accordingly, the above figure is 5 billion VND higher than the standard M5 version. The price of the M5 CS according to the private import route is even higher than that of the genuine imported BMW M8 Competition “elder” distributed by THACO (VND 12,939 billion).

After a private life scandal, female streamer danced and received a huge donation on the first day of "comeback"

Paying full year of social insurance but not reaching the retirement age, does the reservation of payment period affect the pension? 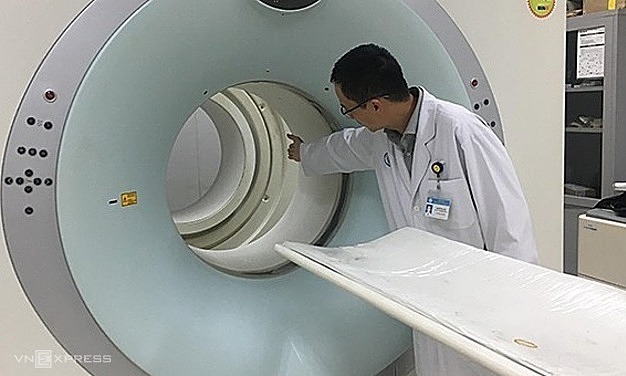 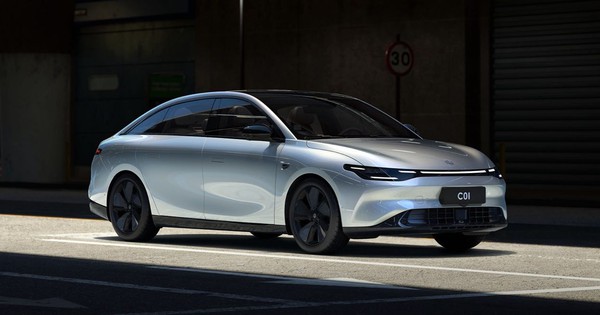 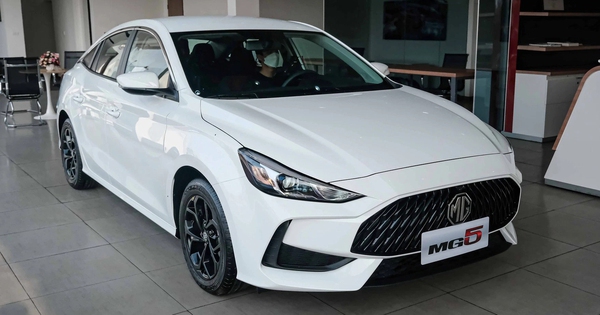 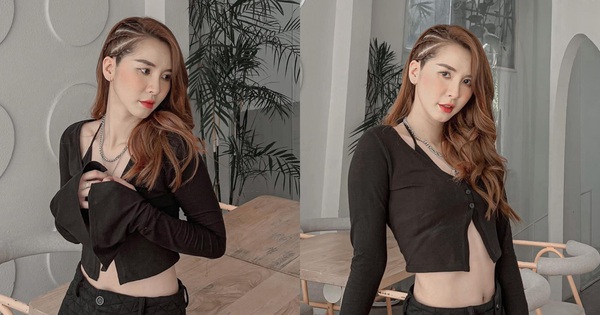