According to the Vietnam News Agency correspondent in Russia, on April 26, the Court No. 422 of Tagansky District in Moscow imposed a fine of 3 million rubles on the Wikimedia non-profit organization (equivalent to 38,000 USD) for publishing 7 articles on the website. Wikipedia page with unreliable content about the special military operation in eastern Ukraine.

In the ruling, Judge Timur Vakhrameev stated that Wikimedia violated the provisions of Clause 2, Article 13.41 of the Code of Sanctions for Administrative Violations of the Russian Federation on “failure to delete information prohibited in the Russian Federation” and was fined no. money above.

According to documents presented at the trial, the reason Wikimedia was sanctioned was for publishing seven Wikipedia articles with false content about the activities of the Russian armed forces in Ukraine, including the destruction of hospitals and theaters in the city of Mariupol.

This is the first time Wikimedia has been held administratively responsible under the above provision. 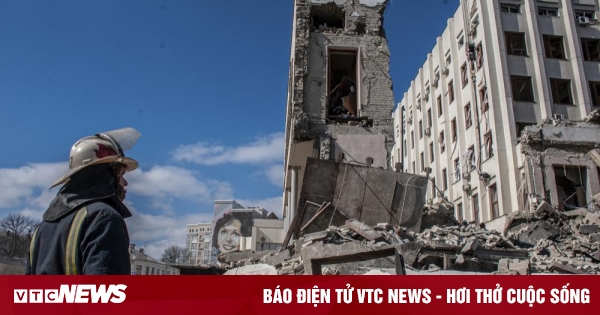 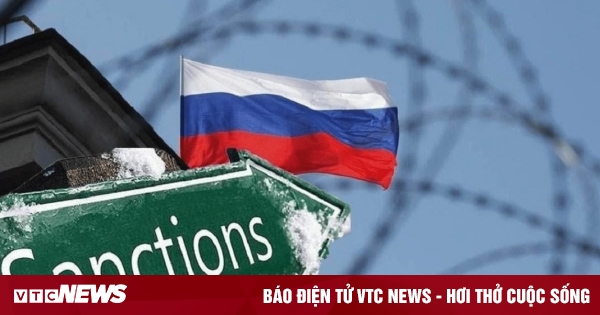 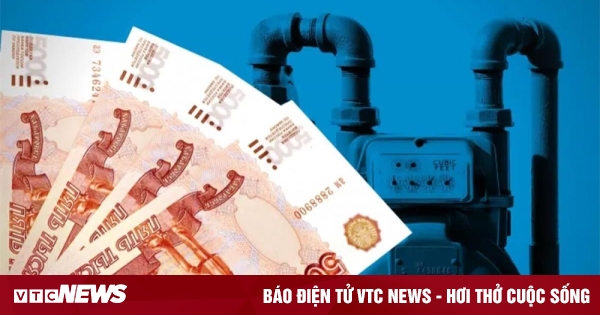 The Netherlands does not pay for Russian oil in rubles 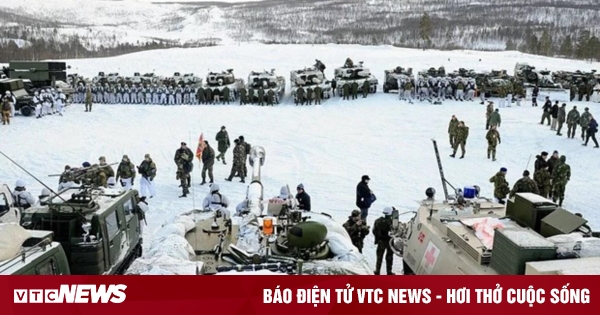