A representative of a land notary office on Do Xuan Hop Street, Thu Duc City said that the average number of notarized documents a month ranges from 1,600-1,800 documents. In which, the documents related to land transfer are quite large.

The March 2022 report of Cho Tot Nha showed that not only the amount of interest in Ho Chi Minh City real estate increased, but the number of actual contacts to conduct transactions also accelerated strongly. In some areas, the speed of contacting transactions to buy and sell apartments here has increased rapidly since the beginning of the month and reached the highest level within the past 6 months. In District 9, this index is currently 0.25 points, 0.2 points higher than the peak in November 2021. And in Thu Duc District, it is recording 0.3 points compared to the highest level of 0.23 in November 2021.

Sharing at the meeting about the socio-economic situation in April and the implementation of tasks in May held recently by the People’s Committee of Ho Chi Minh City, Mr. Nguyen Toan Thang – Director of the Department of Natural Resources and Environment of Ho Chi Minh City said that Real estate transactions in Ho Chi Minh City increased dramatically. 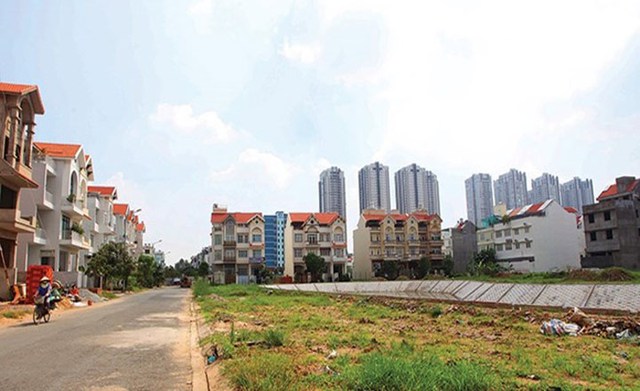 Information about the cause of this significant shift, according to the Director of the Department of Natural Resources and Environment of Ho Chi Minh City, is thanks to administrative reform that has helped speed up the process of settling records and transactions. Specifically, the connection between the natural resources and environment industry, the tax industry and related fields is promoted, reducing procedures and waiting time.

The report of Cho Tot Nha also showed that the supply and interest in land plots in HCMC increased sharply after Tet. The number of searches for information about land plots in the areas of District 2, District 9, Cu Chi District and Nha Be District began to increase right after the Tet holiday ended, from the 6th week (February 7 to February 13). ) and quickly exceeded the level before Tet holiday in the 7th week (February 14 – February 20). This trend is also similar to the demand for buying and trading in the above areas.

Accordingly, Cu Chi District is the area with the leading information search volume in the above areas, always twice as high as the second area, District 9 (Thu Duc City). Although it is not the area that owns the largest number of posts and has the largest number of searches, District 2 has a conversion rate from interest and search for information about land to the need to buy and transact. The reality is highest among the above 4 areas, especially An Phu ward and Thao Dien ward.

In particular, with information to the district, in Cu Chi District, Nhuan Duc commune and Binh My commune, the number of information searches increased sharply right after Tet. Compared to the period of 4 weeks before Tet, searches in Nhuan Duc commune increased by 210% and Binh My increased by 152%. The average selling price for a 200m2 plot of land in Cu Chi District ranges from 3.4 to 3.5 billion VND (about 17.5 million VND/m2).

Similarly, in Nha Be District, the areas with the highest increase in land interest index after Tet include Nhon Duc and Phuoc Kien communes, 170% and 115% respectively. The average selling price here is recorded at 4.5 – 4.6 billion VND for a land area of ​​200m2 (about 22.5 million VND/m2).

As noted, although the price has increased, the land plot segment in Ho Chi Minh City is still interested by buyers. Transactions arise mainly from real demand in areas with synchronized infrastructure such as the East. While the demand of investors also increased in the areas with information on the district, the price was still at a soft threshold.

At notary offices, land purchase and sale activities are still quite active. In which, the secondary transfer increased. However, all areas have the same scenario as the supply decreases compared to the period before Tet, the explanation for this trend is that a number of land plots have been liquidated right after Tet and there is no new supply. posted for sale.


According to Ha Vy

Revealing the iPhone 14 launch date, the price will be very high? 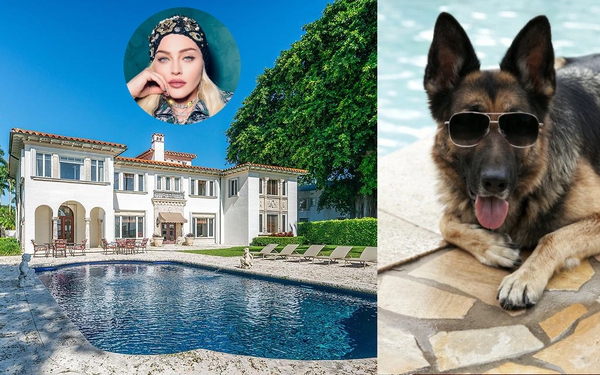 Surprised the owner is actually a dog! 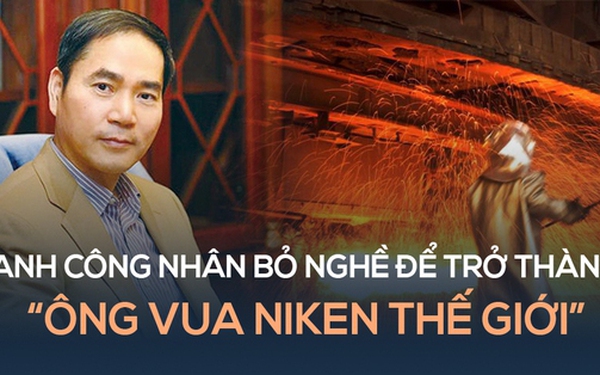 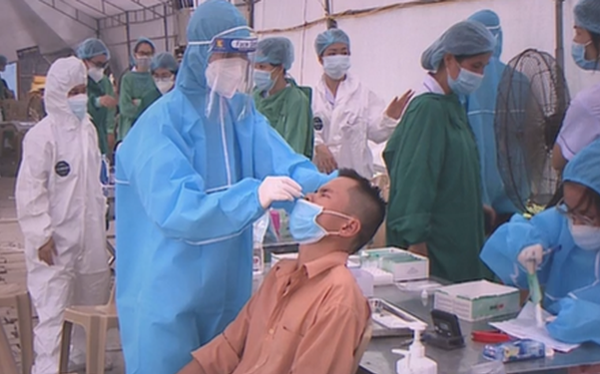 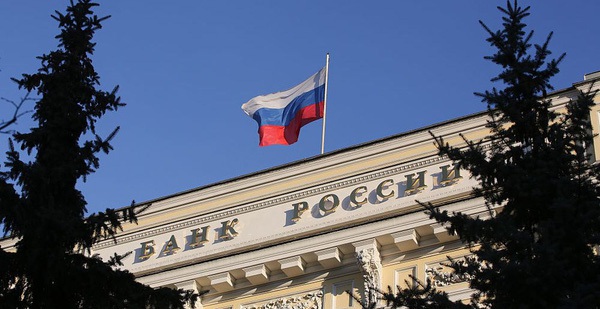