Poland and Bulgaria will be the first countries to be cut off by Europe’s main gas supplier since Russia began its military operation in Ukraine on February 24. The move to cut off gas supplies is in response to sanctions imposed by Warsaw on Russian individuals and companies.

According to Reuters, Russian President Vladimir Putin has asked “unfriendly” countries to open accounts at Gazprombank and that payments for Russian gas imports in euros or dollars will be converted into dollars. rubles.

Russian energy corporation Gazprom announced to Poland and Bulgaria that it will stop supplying gas from April 27. Photo: Reuters

Polish gas company PGNiG has a gas contract with Russia that is due to expire at the end of this year. The company said it will not be implementing a new payment plan and will not be renewing contracts.

Poland’s gas supply contract with Gazprom is 10.2 billion m3 per year, accounting for about 50% of the country’s consumption.

Poland’s climate ministry said the country’s energy supply remains secure, and the amount of gas available to consumers will not be cut. PGNiG emphasized that gas supplies to consumers will come from reserves and from other suppliers.

Meanwhile, the Bulgarian Energy Ministry said that Gazprom will stop supplying gas to the country from April 27. Bulgaria imports about 90% of its gas from Russia. Bulgaria says it has taken steps to find alternative gas supplies and has no restrictions on current gas consumption.

Analysts at investment bank Jefferies said the gas supply cut announcement raises the risk of premature termination for other European contracts due to expire at the end of the year, to nearly 12 billion cubic meters per year. five.

In the tense situation in Ukraine, according to Reuters, the Russian Defense Ministry warned of an “immediate response” action if Britain continued “direct provocations” to attack targets in Russia.

“As we have warned, the Russian armed forces are always ready to launch retaliatory strikes with high-precision long-range weapons at decision-making centers in Kiev,” the ministry said.

Labor does not dare to get married, borrow to spend 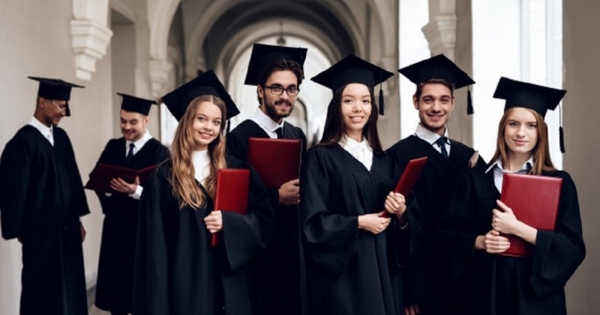 Romanians, Italians and Czechs have the lowest education levels in the EU 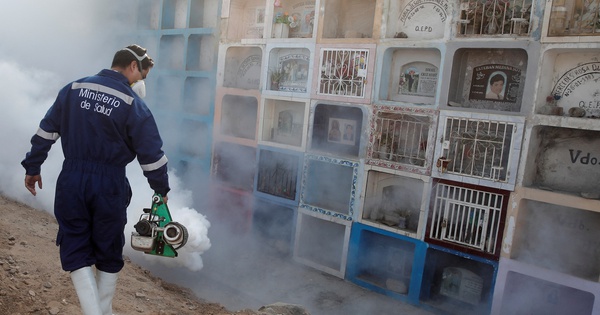