In the program antiquities inspection In China, a girl brought her ancestral jewelry, a Mongolian hood, to participate, asking an expert to determine the value of her family’s ancient artifact.

At the show, the girl wore a traditional Mongolian woman’s outfit, and a gorgeous hood decorated with extremely sophisticated stones. The appearance of the girl has received acclaim from the audience.

As soon as he saw the jewelry on the girl, the expert immediately asked: “Who are your ancestors?”

The girl’s headdress is designed mainly from silver, the most prominent are the sophisticated silver flowers with pistils made of sparkling coral pearls, each flower connected to each other extending down to the waist. According to the girl shared, this hood belonged to her great-grandmother from several previous generations.

The girl likes this hat very much and thinks that it contains a not-so-trivial collectible value. Because the Mongolian jewelry is similar, the girl did not pay much attention, until recently discovered how the design and the red jade attached were different from other ordinary hats. That’s why she brought her family’s treasure to the appraisal program, asking for a specific appraiser.

The splendor of the Mongolian hood with red jewels caught the attention of spectators and experts.

An expert voiced the girl: “Who are your ancestors? Ordinary people cannot own this kind of jewelry.”

The girl replied: “My ancestral great-grandmother was just an ordinary mandarin lady, but at that time her husband worked as a consultant in Duc Vuong Palace in the Qing Dynasty. The great-grandfather was fortunate to receive this precious jewelry and gave it to his wife, from which it became a heirloom.”

It is known that Duc Vuong Phu is the residence of the King of Pan in Jinan.

According to experts, this hood is an extremely valuable item. First, the crafting technique is extremely delicate, the silver floral motifs are overlapping, enough to show that the artisan has worked hard to make it. At the same time, this hat is incomplete because on the leaf motifs there are no green feathers. However, despite the lack of feathers, the hat has not lost its value.

The coral jewel attached to the hat is of inter-city value, extremely rare. Accordingly, the expert confirmed that this Mongolian jewelry is 500 years old.

Finally, the expert judged that the silver hat with coral pearls was worth up to 1 million yuan (more than 3.5 billion VND).

Hearing this, the girl was overjoyed because she didn’t expect her treasure to be so valuable. The expert also advised that the hat is very precious, so it should not be worn arbitrarily, and at the same time should only be displayed at home to keep the precious object in the best state, not as jewelry. 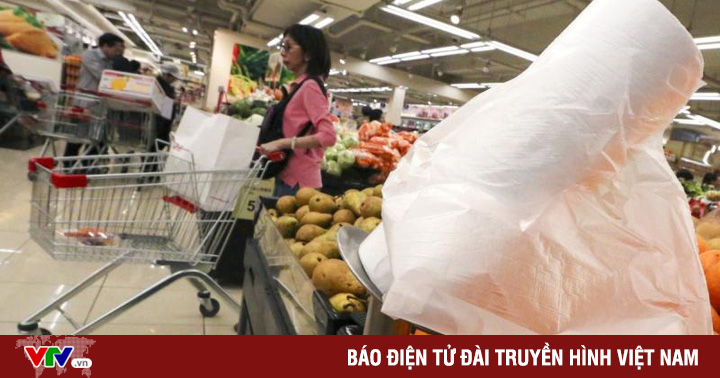 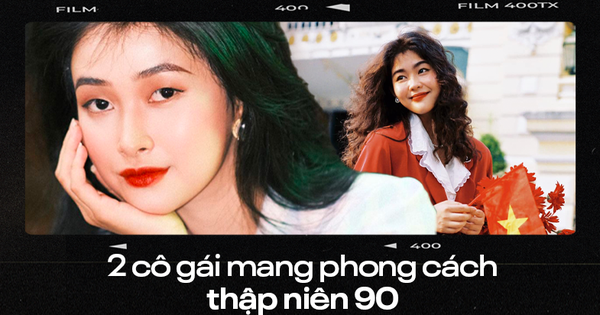 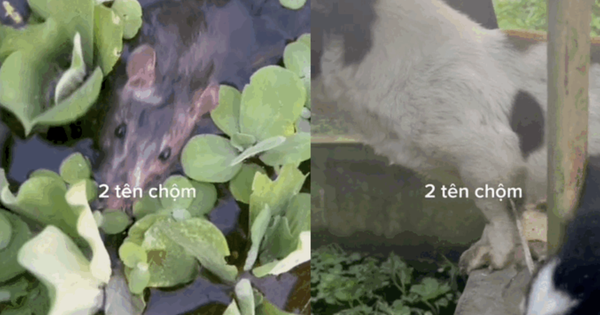 The owner of the snail farm discovered two “skillful” thieves sneaking into the pond to eat clean, caught in the battle still “big mouth” arguing back! 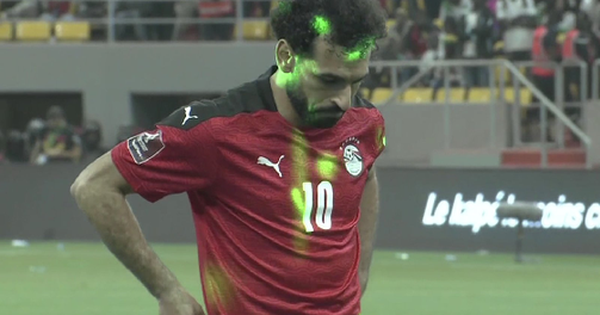