Entering the 5th match at the Oslo Esports Cup 2022 tournament taking place at dawn this morning (April 27), Le Quang Liem met the Polish prodigy – Jan Krzysztof Duda, currently the defending champion of the Chess World Cup. . A month ago, the two faced each other at the Charity Cup and are equal in achievements with one victory each. In this reunion, Quang Liem and Duda had to use up to 6 games to determine the winner.

In the first game, the Vietnamese player took the White piece first, and the two quickly deployed a double attack, continuously exchanging troops. The turning point came at move 24 when Duda took Liem’s ​​rook but lost the queen, weakening the position in the endgame. With his level, Quang Liem used Hau to apply pressure continuously and won after 36 moves. 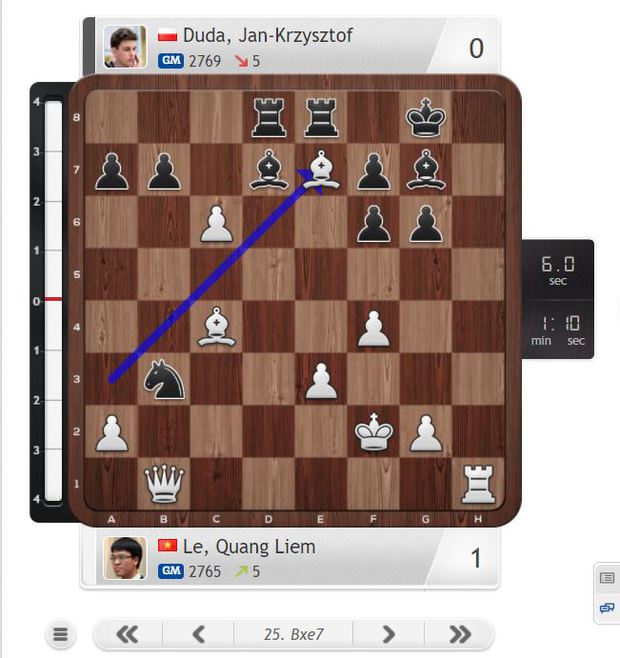 Duda lost his queen after move 25.

The Polish chess prodigy quickly equalized the score when he took advantage of the advantage of holding the White piece ahead in the 2nd game and subdued the number 1 player in Vietnam through 68 tense battles. Due to understanding the opponent’s fighting style, in games 3 and 4, both Quang Liem and Duda deployed a tight position, regardless of victory or defeat.

After 4 games, the two sides tied with a score of 2 – 2. According to the rules of the tournament, Liem and Duda were forced to play 2 more games of blitz to find the winner. 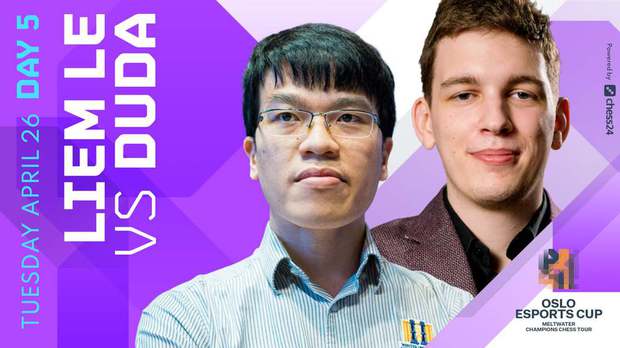 Within a month, Quang Liem defeated the world champion twice.

In the content of Blitz chess, the forte that brought Quang Liem to the world championship in 2013, the Vietnamese player once again affirmed his level. In the first game of blitz, he defeated Duda after 40 moves. In the second game, the game was extremely attractive and it took until 70 countries to fight with their brains, Le Quang Liem made the opponent to accept defeat.

In the end, Vietnam’s No. 1 player Le Quang Liem overcame the world champion of Chess with a score of 4 – 2, and equalized the score with his opponent (with 8 points) on the overall standings.

At 11pm tonight, Le Quang Liem will enter the 6th match against the 8th ranked Dutch player – Anish Giri. Before that, Giri lost to both Duda and Carlsen in matches 2 and 3.

Elon Musk admits to having 'Asperger' mental illness, which lies on the line between genius and madness 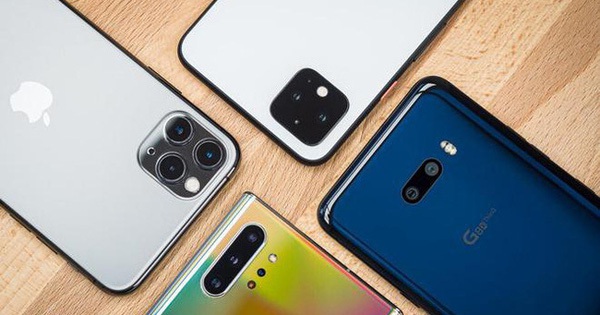 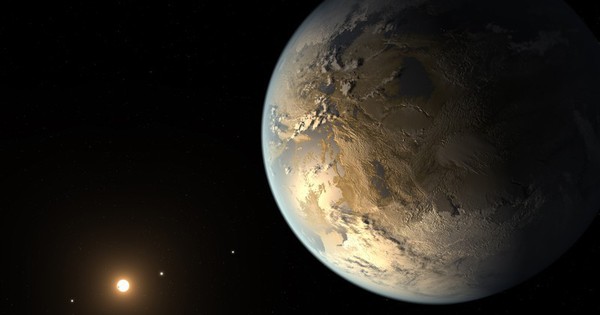 China plans to search for Earth 2.0, using a satellite containing up to seven telescopes 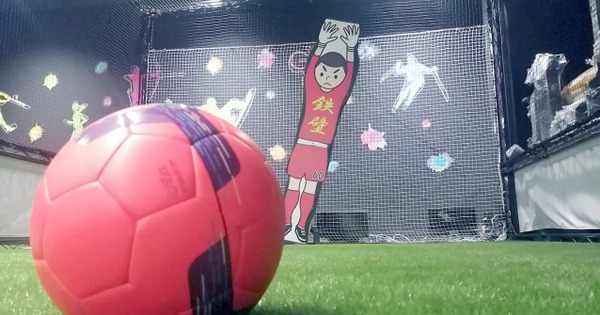 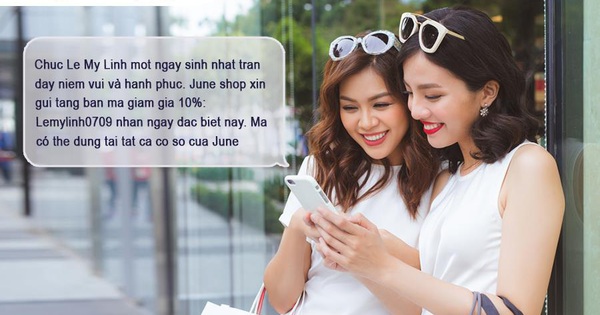 The solution to help businesses double revenue without additional costs