At this moment, the Vietnam U23 team is still training in Hanoi to prepare for the 31st SEA Games. This is an important moment before the whole team enters the tournament in May. In the past few days, Vietnam U23 team also has an additional force. 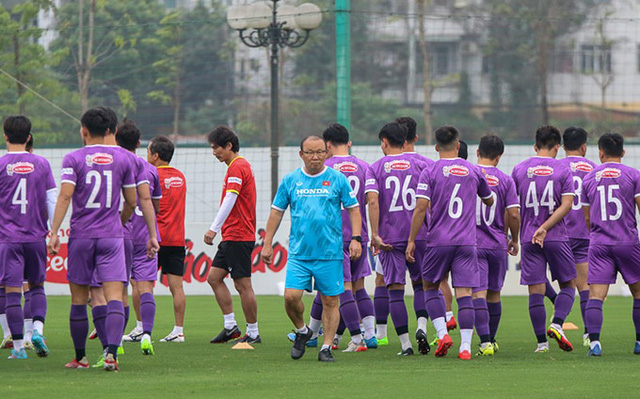 After the last 2 friendly matches with the Korean U20 team, Coach Park Hang Seo had a clearer view of the ability and performance of each player. Shortcomings are gradually being overcome. Especially, the ability to coordinate groups and how to operate an offensive organization is especially focused on this time by the Korean coach.

The preparation time is not much, so the players also make efforts to be on the final list to attend the 31st SEA Games. In addition to the 3 players over the age of 23 who have already secured their spots, the remaining players are all competing for the title. a place in the squad. 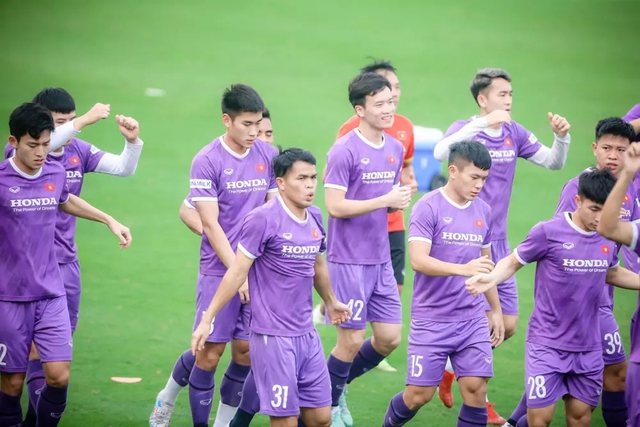 The Vietnam U23 team will continue to practice 1 session a day at the Vietnamese youth football training center from now until April 30. Then move to Viet Tri, Phu Tho.

U23 Vietnam has its opening match at SEA Games 31 on May 6 against U23 Indonesia. 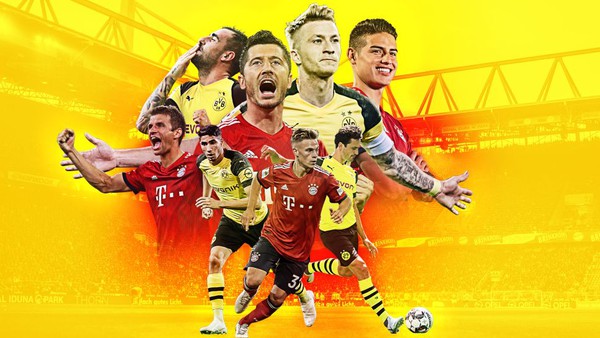 Bayern Munich before the opportunity to win the Bundesliga title soon 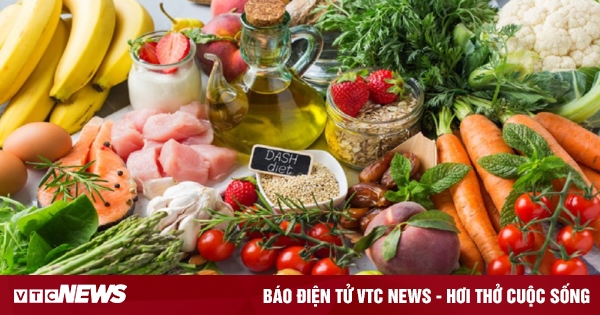 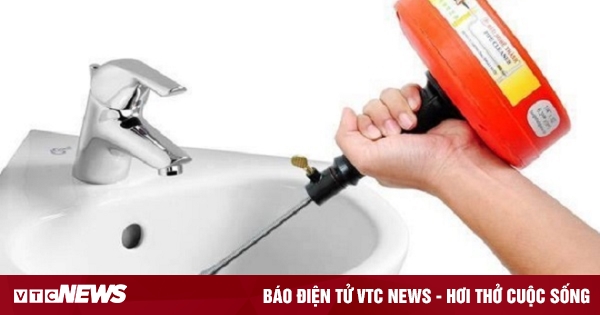 9 simple and effective ways to unclog drains at home 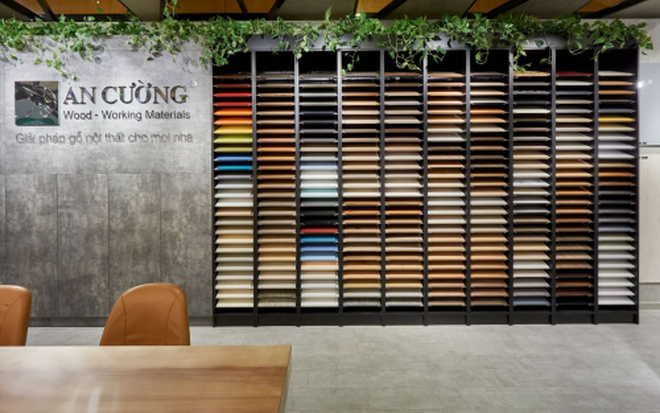 An Cuong Wood General Shareholders’ Meeting (ACG): Closing the 2021 dividend payment rate of 80%, not afraid of US investigation issues