Asking for the price of a few authorized motorbike dealers, I was only bored when the price was pushed by tens of millions of dong compared to the proposed level of the company.

From the beginning of April 2022, Honda Vietnam officially adjusted the selling price of many motorcycles, scooters and mopeds in Vietnam. Immediately after this move, the dealers of this company’s motorbikes also continuously increased the selling price to record. Currently, the Wave line is priced at 3 million, which is the lowest level in Honda’s motorcycle products. In the scooter segment, the Lead, Air Blade, and Vision models all have a higher selling price than the proposed 7-15 million. SH channel 17-25 million. The highest is SH350i, channel 40 million dong.

Recently, I tried going to a few authorized Honda Vietnam dealers to check the prices of women’s scooters. Especially among them, the versions of the Honda Vision model were pushed up to more than 11 million VND compared to the listed price for reasons of scarcity, lack of production chips…

Specifically, while the listed prices of the Vision car versions posted on the company’s official website ranged from 31.8 to 34.9 million VND, in reality, the dealer quoted me 39 million VND for the original version. standard; Premium, special and personalized versions are priced at VND 40, 42 and 46 million, respectively. Even though I accept such a high price difference, but many versions, colors, I want to buy, I have to deposit in advance and wait for a while, not ready to buy.

As a person who wants to buy a car, but looking at the price being charged up to more than ten million dong like that, I can only sigh. Agree that the proposed price listed by the company is only for reference, dealers have the right to increase the actual selling price depending on specific conditions and times. Affected by the epidemic, which makes the supply scarce, plus the preference of Vietnamese people for this car, it is understandable that the dealer increases the price. However, it is difficult to accept the price being pushed up to 30% of the value of such a car. Here, the person who suffers the most is, of course, the customer who buys the car.

In fact, the story of the car being “priced” is not strange to Vietnamese people. This situation has been going on for many years. However, instead of being tightly managed, the price difference was widened day by day to an unbelievable level. Ultimately, buyers are increasingly paying larger amounts for a product that doesn’t live up to its true value. In my opinion, that is an unfairness to the consumer.

Not only the customers themselves suffer because they have to buy at an exorbitant price, but even the tax authorities lose a lot of revenue when the registration fee is still only 2-5% of the car’s value because the company proposes, instead of applying the actual selling price; Same goes for VAT. The difference amount set by the agents themselves is considered as not subject to any tax or fee.

Agree that car prices can fluctuate according to the market, dealers also need to make a profit by selling higher prices than the company’s proposed level, but I think how to increase, how to limit, need There must be calculation and intervention of management agencies to ensure the interests of consumers and avoid tax losses for the state. If we continue to ignore the current dealers in haphazard price increases, I wonder how much disadvantage the Vietnamese will still have to bear?

The 'power' of ginkgo in improving memory

Loving the sunny day 2 - Episode 12: Khanh was slapped by his mother-in-law and slandered adultery 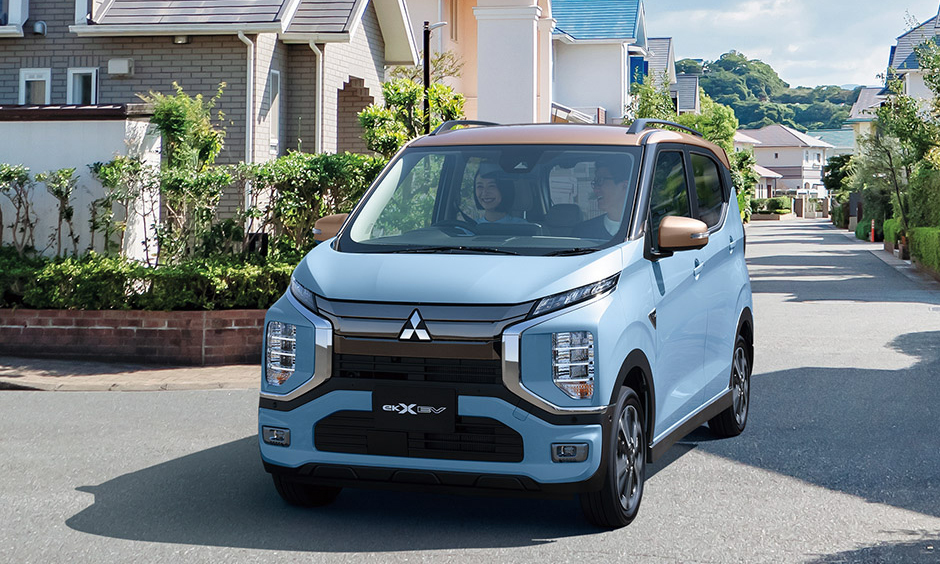 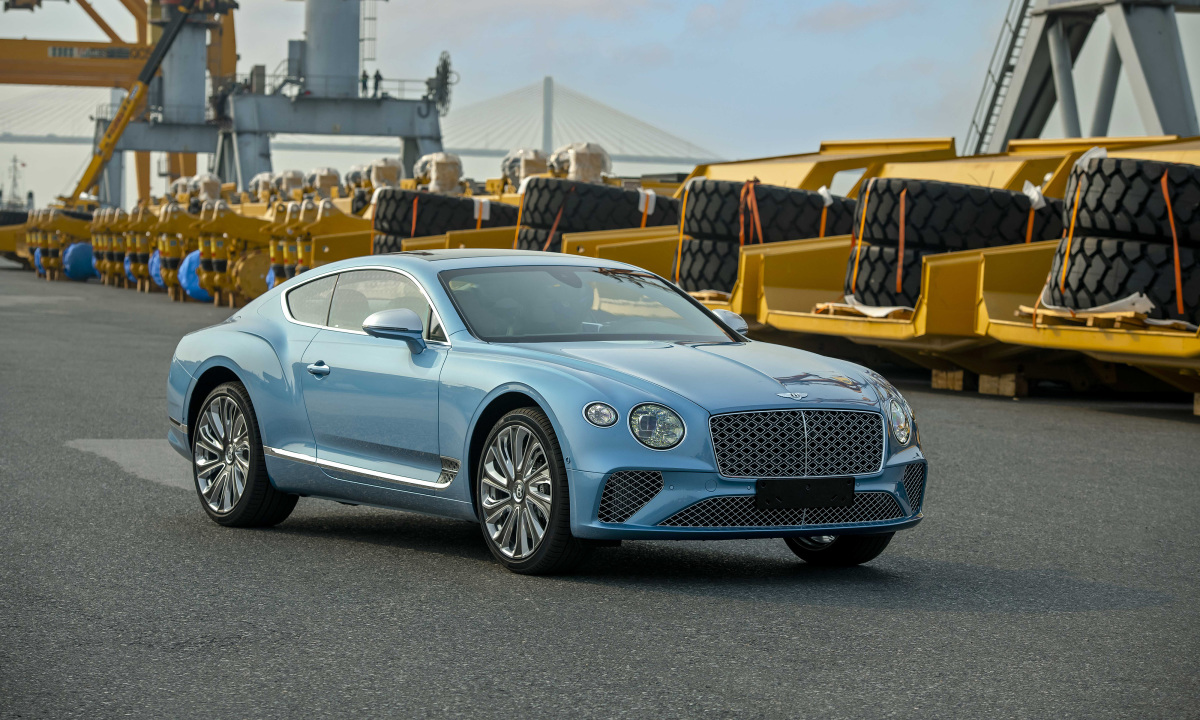 Almost lost my life while talking at the emergency road 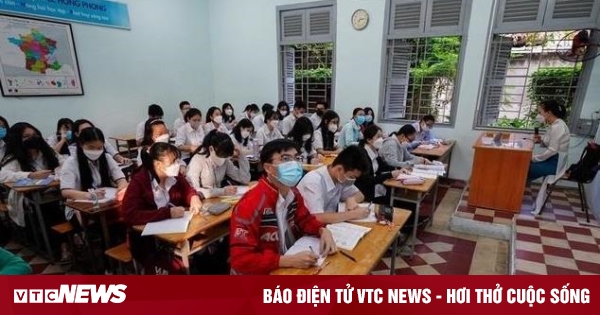 Candidates struggling between 20 ways to go to university