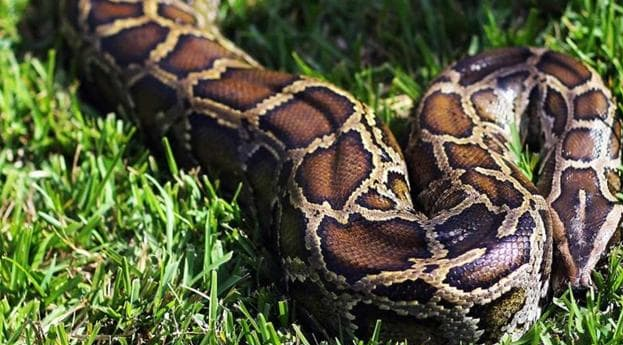 According to the People’s Committee of Trai Cau ward, the family of Mr. Nguyen Duc Q. (house number 62/2/34 Hang Kenh) raised a python about 1.5m long, as big as his wrist, without informing the local authorities.

Currently, the python has escaped from the cage where the family does not know.

According to people’s sources, the python is around the Con market area, Le Chan district. Therefore, Trai Cau Ward People’s Committee issued a warning so that people and small traders at Con market take measures to protect property and lives.

Trai Cau Ward People’s Committee also suggested that if anyone discovered the python, they should report it to the local authorities to coordinate the arrest. 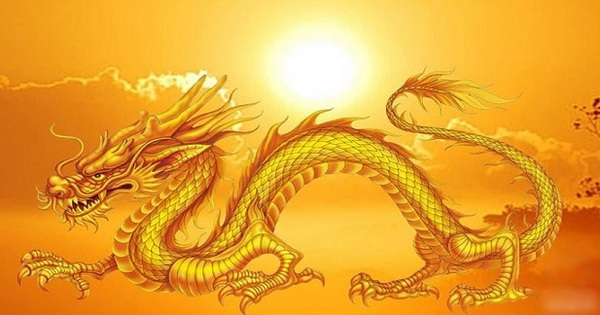 After 40 full garages, the rich life everyone is envious of 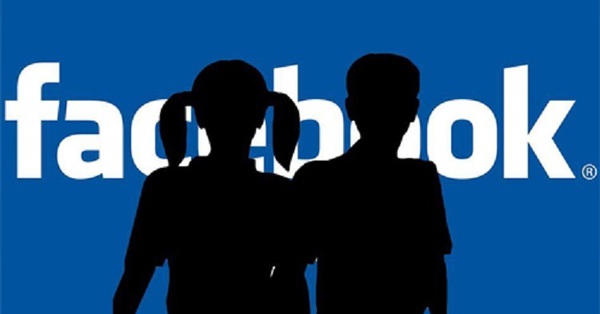 I also sighed “their parents” salary of hundreds of millions 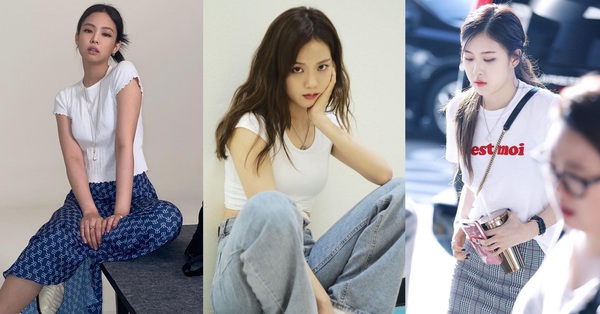 You don’t have to be fussy to be beautiful 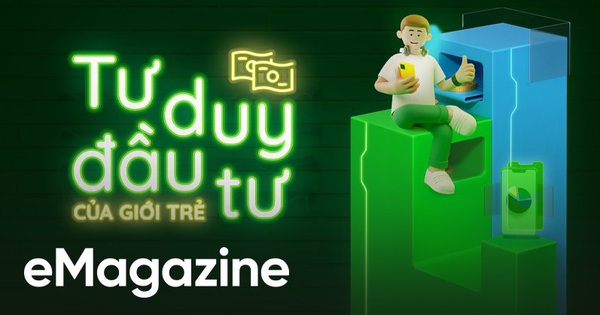 Good at taking advantage, small capital is not a problem