With home field advantage, Liverpool deployed an offensive position right after the opening whistle. Diaz, Salah and Mane in turn had their own chances but could not win against goalkeeper Rulli.

The ball mainly only rolled in Villarreal’s field, the away team’s players stretched themselves to support and also had a relatively good defensive position. The first half ended with the score 0-0.

Entering the second half, Liverpool continued to increase the squad and speed up the game. In the 50th minute, Fabinho finished close to Villarreal, but the goal was disallowed because Van Dijk was offside before. 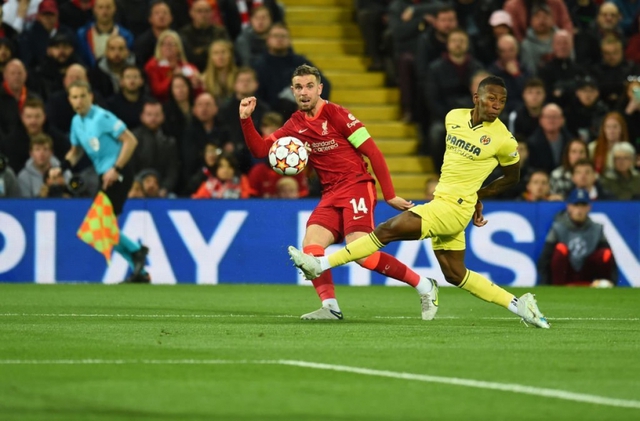 However, Liverpool fans did not have to wait long to celebrate the opening goal. The game-changing moment came in the 53rd minute, when Henderson’s cross hit Estupinan’s foot and changed direction. Goalkeeper Rulli was completely helpless watching the home team’s net shake. 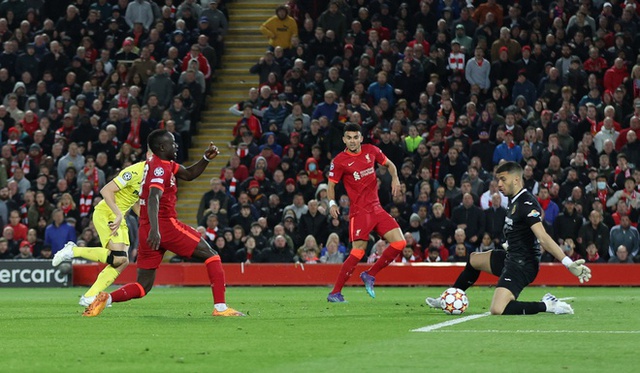 Just two minutes later, Salah darted straight into the box before launching a delicate pass for Mane. The striker wearing the number 10 shirt of Liverpool quickly defeated goalkeeper Rulli to make it 2-0.

The remaining minutes, the game still belongs entirely to Liverpool. Villarreal, although there were changes in personnel, could not improve the situation on the field and had to accept defeat. 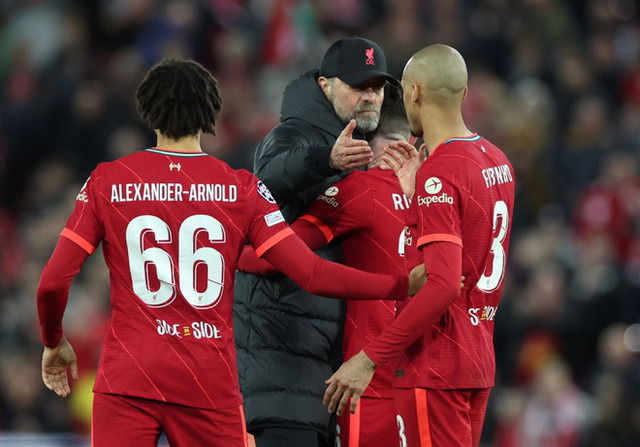 In the end, Liverpool won with a score of 2-0 against Villarreal in the first leg of the Champions League semi-final. This is a huge advantage before the second leg when Klopp’s teachers and students are guests in Spain. 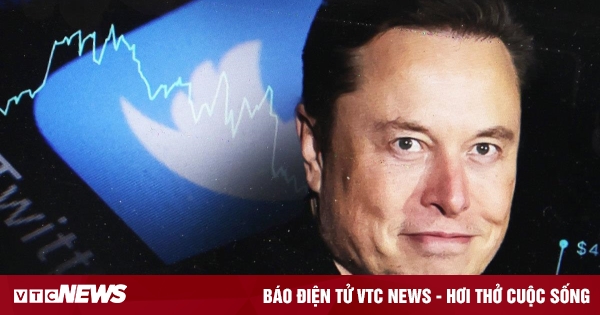 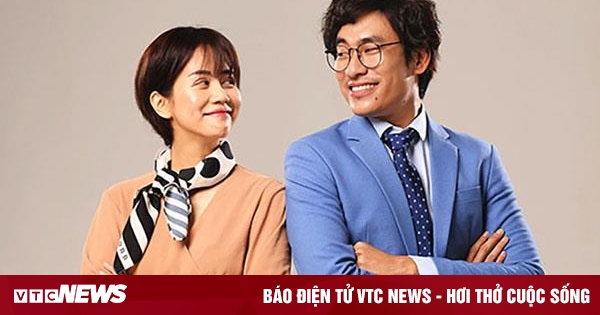 After the emotional turmoil with Kieu Minh Tuan, how is An Nguy now living? 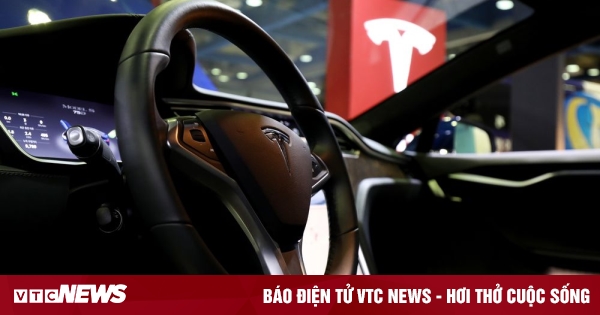 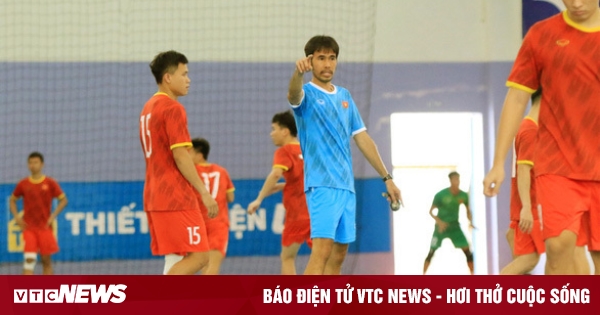