More than 6,000 “warriors” from agents have “burned” to their fullest, satisfying the excitement in the opening ceremony: Vinhomes Ocean Park 2 – The Empire: The journey to awaken the dawn of the investor Vinhomes.

Before the news of the arrival of the most anticipated “super project” in 2022, the number of sales staff attending the event exceeded the expectations of the Organizing Committee.

True to the message “Deserving of the elite of the coastal city, the pioneering standard of living”, more than 6,000 sales staff from the leading agents were able to participate in a unique, eye-catching and majestic “journey” unanimously reached out to the great sea with unprecedented enthusiasm.

The joyful, vibrant, and energetic rhythm from the performance of the art complex “The voyage awakens the dawn” officially opened the kick-off ceremony. Like the sound of fast, powerful footsteps, the sound of a beating heart made thousands of warriors excited.

Right after that, the “captain” – Mr. Hoang Van Son, Deputy General Director of Sales and Marketing of Vinhomes Joint Stock Company appeared in the sound of waves, sea breeze and the ship sailing to catch the wind officially “lifted anchor”. , starting a special cruise.

Sharing about this “journey” of this monumental and emotional scale, Mr. Son reviewed the journey of creating the “Eastern city” of Vinhomes as well as Vingroup rapidly over the years. At the same time, the “Captain” also thanked the agents and partners who have been with Vinhomes Ocean Park since phase 1 of the project.

The “thirst” for the super complex as well as Vinhomes Ocean Park 2 – The Empire has been quenched and continues to fan the flames of excitement when the representative of the investor, Mr. Presented with “assistant” especially “virtual tablecloth” gives a voyeuristic, extremely vivid overview of the entire project.

With modern projection technology, the launch of Vinhomes Ocean Park 2 – The Empire made the stage really explode. Great facilities such as the world’s leading 5.4-hectare wave pool complex, converging global elites, and a hospital modeled on Vinmec Heath Resort… appear realistic and lively.

A special highlight – the kick-off ceremony made the atmosphere hot when representatives of the agents boarded the boat to raise the Vinhomes flag to fuel the ship to sail.

With spectacular fireworks in the music, spectacular lighting effects, the “train” has officially set sail, starting the magical journey towards the eastern horizon, where the brilliant dawn awaits. .

In addition, the appearance of famous artists such as singers Toc Tien, Soobin Hoang Son, group MTV, Cello Dinh Hoai Xuan and the orchestra… brought an energetic atmosphere throughout the ceremony. fire for the sales team to get ready for the upcoming sales campaign.

Following a series of high-class events, on the occasion of April 30 – May 1, business professionals and customers of the Vinhomes Ocean Park 2 – The Empire project will officially experience the facilities directly. the project’s level with the opening event of the world’s largest wave-making lake and lake complex. At the opening event, guests will have the opportunity to view the world’s leading marine urban mega-population with a scale of up to 1,000 hectares, experience the Sea Festival at the 18-hectare Royal Wave Park with a complex of 6 wave-making pools. world leader, participated in the 5 continents food festival and burned with all their heart with the top performances of the “terrible” stars: Singer Ho Ngoc Ha, Rapper Binz, singer Toc Tien, singer Soobin Hoang Son, … 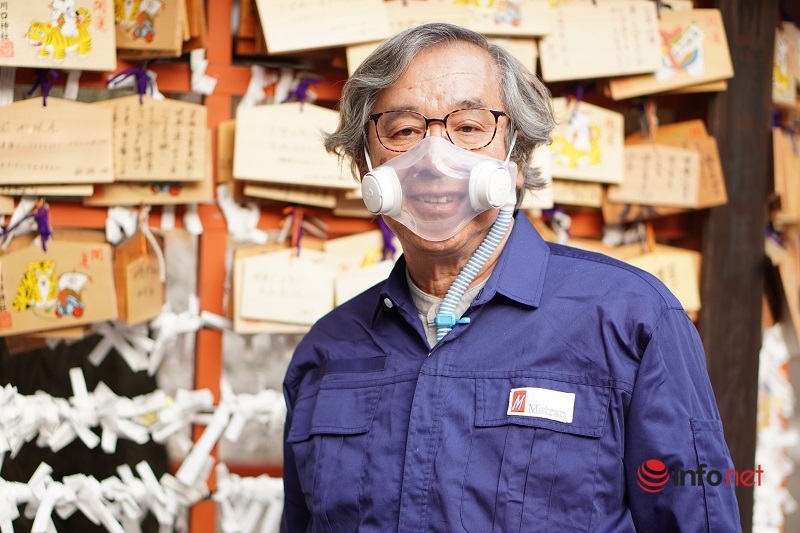 Does gold “shine” amid increased uncertainty? 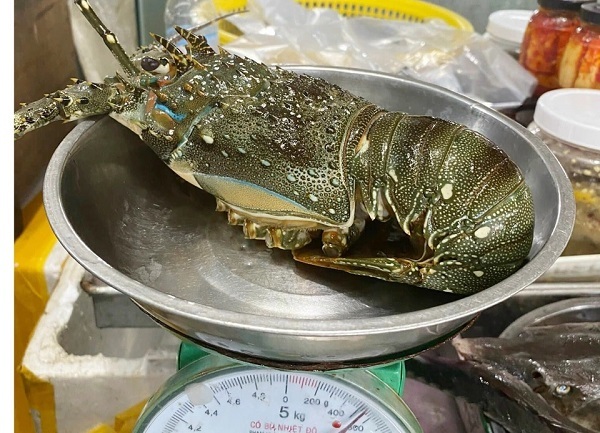 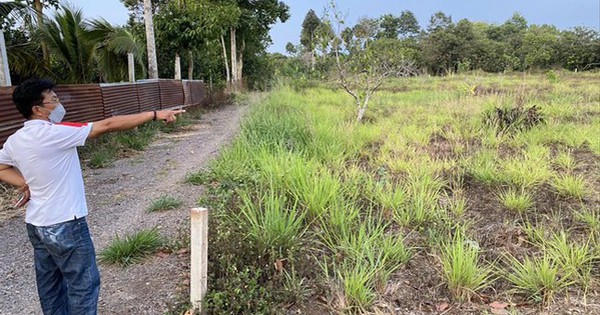