To the author of the article: “Losing love when refusing to help your girlfriend”. I see the same story as me, only I am the female character.

I would like to share my story and heart so that the author understands what a woman like his ex-girlfriend is thinking. I was 35 years old then, like his ex-girlfriend now. I fell in love with him when he was over 30 years old, he was almost 10 years older than me, we were friends for a few years, understood each other a lot before entering into a relationship. In the whole process of getting to know each other, he has never given me anything. When he returned home to visit me (he was in the US), he asked if he needed to buy anything. I said as long as you come back, you don’t need anything, so you don’t buy anything. I have never received anything from him, even the smallest or just a spiritual gift.

Even when he came home to introduce my family (we were thinking about the wedding at that time), he only bought my parents a bottle of functional food, which is easy to buy here for a few hundred thousand dong. I had to go to the store to buy a few more items and put them in to make it easier to see. I was afraid that he would lose face with me, so I said that I had a brother’s family, so I bought more for him. When we go out together, I also pay the “fee” together, not because he is a man or richer than me but let him pay everything. If you pay for the food, I’ll pay for the coffee. If you pay for the taxi, I’ll pay for the entrance ticket.

His net worth is measured in millions of dollars. He has a good job and income, works in the financial field, understands the market and has investments, has many sources of passive income. At that time, when I built a house, many unexpected expenses incurred, so there was a shortage of more than one hundred million dong. I did not think at all about your option to borrow money. The money is not too difficult to manage, I don’t need to borrow from a bank, I haven’t even opened my mouth to borrow it, but friends know that I lack them and they actively lend it (each person lends a few tens of millions of dong).

I told my boyfriend about it, honestly it was just a habit or confiding, so I said everything, not wanting him to help. After being lent by a friend, I suddenly thought that ordinary friends are as poor as I am, there are people who are on maternity leave without money but borrow their mother to help me, while he is rich, who I am going to marry without any money. what to share. At that time, I also designed the room for him to stay there later, according to his taste. The above story is not a factor to keep me away from him, there are many ways of his daily behavior that make me feel that losing me will not hurt as much as losing a few pennies.

I know Vietnamese when going abroad have to strive a lot to get a good job, the money they earn must also sweat a lot, so they appreciate it and it’s not easy for anyone. But if women come to someone for money, will they have the patience for a few years without accepting a small gift and still be by their side? If you have the knowledge to earn that much money but don’t have the knowledge to look at people, what in the world have you looked at over the past 50 years?

>> My boyfriend is stingy but not dirty

I chose to leave my boyfriend even though I love him very much, I am still single but I have never regretted that decision. I can’t be next to a person who thinks of him no matter what I do, and he keeps holding on to a lump of money for fear of losing it. I would rather be single for the rest of my life than marrying viewers my love and heart for less than their change. Love is wanting to do something for the person you love; hope to have the opportunity to take care of, share, and even be proud if able to help them and their families. If you’re too selfish and don’t know how to share, perhaps your whole life you won’t know what love is.

Hoang Anh Gia Lai gave away 12,000 invitations to the audience 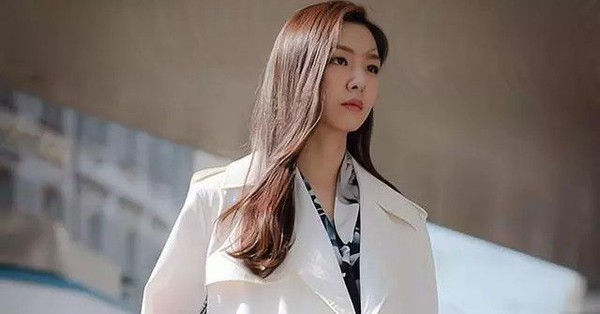 The heart forgives, the mind still burns with jealousy 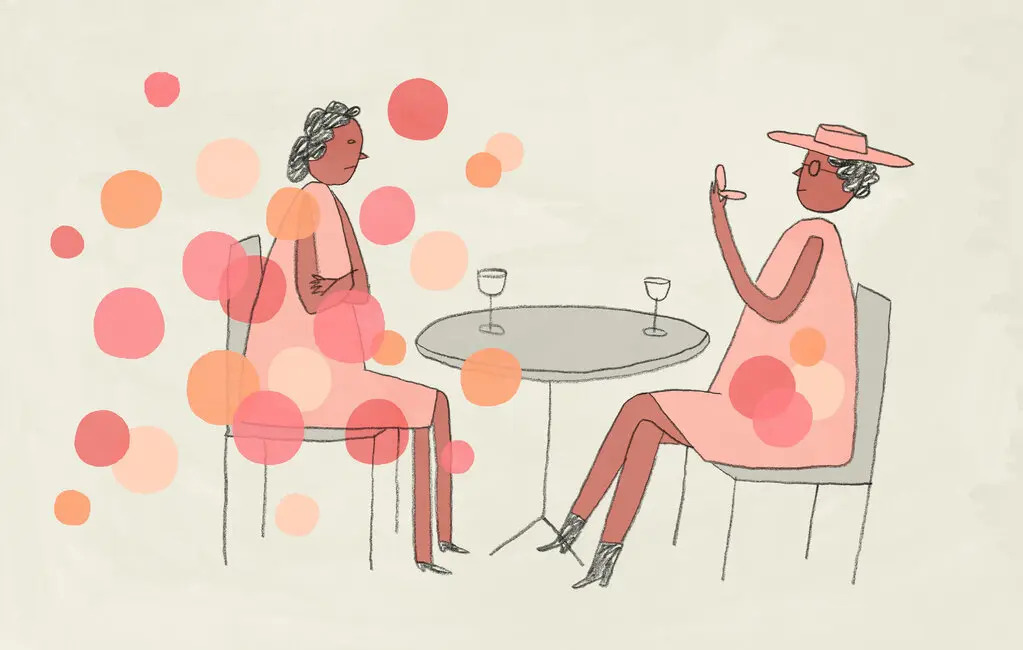 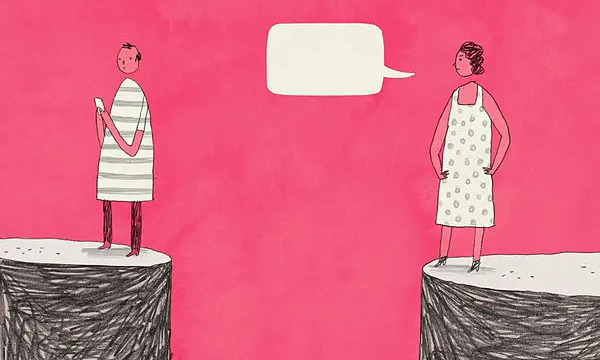 Husband refuses to grow up