As the US tightens monetary policy, Beijing is concerned about capital outflows and growing pressure on the yuan. Accordingly, many people have raised the question as to whether China is prepared to deal with these problems?

In addition to selling government bonds, foreign investors also sold off Chinese stocks. Accordingly, the country’s stock market has witnessed extreme volatility and officials must make a commitment to support the market and the economy.

With capital outflows at an unprecedented rate, Chinese officials and President Xi Jinping have warned about the effects of some other countries’ policy adjustments.

The last time China saw such a drastic withdrawal was in 2015-2017. At that time, the sell-off was averted thanks to strict capital controls and spending up to a quarter of the country’s foreign exchange reserves.

Zhu Guangyao, a former deputy finance minister, said at the China Wealth Management 50 Forum on Sunday: “Clearly, the speed and scale of US policy adjustment is unprecedented.”

In addition to raising interest rates, the Fed also has a plan to reduce the size of its $9 trillion balance sheet and is known to do so in May. “This is the biggest pressure we have,” said Zhu. must face to face.”

Meanwhile, the gloomy economic outlook due to the zero Covid strategy and the inherent advantage of Chinese government bonds over US Treasuries are also putting pressure on the yuan. In the past week, the yuan has fallen nearly 2% against the dollar in the periphery market and surpassed 6.6 to 1 USD in domestic transactions on April 25 thanks to the intervention of the central bank.

The PBOC has been trying to control the yuan’s decline by reducing the foreign exchange reserve ratio of banks by 1 percentage point to 8% since May 15. The move is expected to release about $10 billion into the market.

Wei He, an expert at Gavekal Dragonomics, said last week’s drop in the yuan “indicates the beginning of a new bearish cycle that will last”. He also noted that the “loss of heat” in exports and a divergence in monetary policy between the US and China are other factors that put pressure on the yuan.

Chinese authorities have so far implemented many supportive measures to prevent capital outflows, as well as to reassure the market and curb losses for businesses. The State Administration of Foreign Exchange (SAFE) strictly handled acts of manipulating the foreign exchange market 1 year ago. Since then, SAFE has worked to convince exporters to be neutral to the exchange rate risk, requiring them to more effectively manage their exposure to risk and use hedging tools.

Wang Chunying, deputy director of SAFE, said last week that China has the ability to adapt to changes in US monetary policy.

China’s trade surplus, FDI inflows and overseas net worth were worth $2 trillion, and foreign currency deposits were also a record high of $700 billion. These are the factors that help China offset the capital outflow, Ms. Wang said.

At their annual economic conference in December, the country’s top leaders acknowledged being under triple pressure, including slumping demand, a supply shock and weaker growth forecasts. .

Although GDP growth in the first quarter increased by 4.8% compared to 4% in the previous quarter, the estimates for the next quarter become more gloomy as many major cities blockade to prevent epidemics. Accordingly, many people think that economic data will not be very positive in the coming quarters.

International investment banks such as UBS and Nomura have lowered their growth forecasts for China. The IMF also cut its 2022 growth estimate for the country from 4.8% to 4.4%, well below Beijing’s target of around 5.5%.

In addition, capital outflows could be even higher as the dollar index rose to a five-year high of 101.6 on Monday as markets anticipate further rate hikes.

Guan Tao – former director of SAFE’s balance of payments research department, said that the two reasons for the foreign asset sell-off in 2015 have been resolved, which is a one-way bet on the uptrend of the stock market. The yuan and the private sector have high debt ratios.

Huang Yiping, a former adviser to the central bank, said that the US tightening of monetary policy may affect China, but the actual impact depends on the financial health and stability of the economy. “Despite having a large current account surplus and foreign exchange reserves, China needs to pay special attention to efforts to stabilize the economy,” he said.


According to Chi Lan

Chau Tinh Tri's "mermaid beauty": As soon as she became famous, she got into a love scandal, bad acting is still expensive 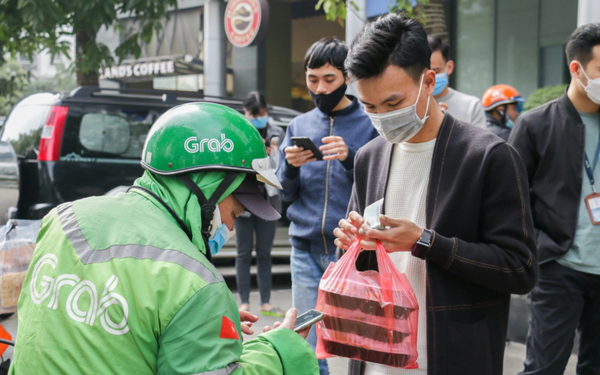 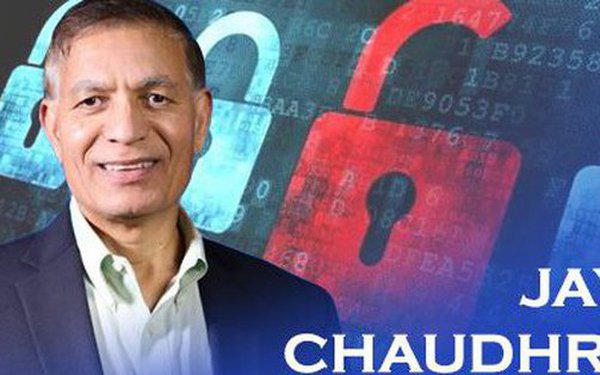 ”Success comes because I have little attachment to money” 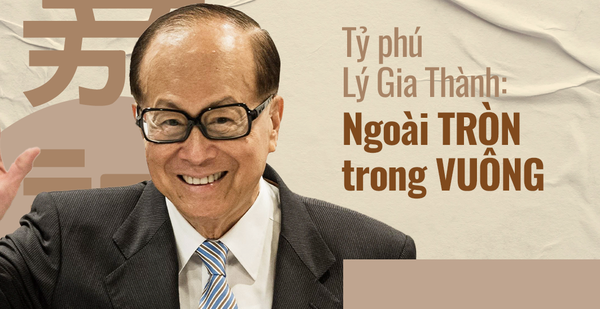 Work must know how to be mindful, in addition to CIRCUIT in SQUARE 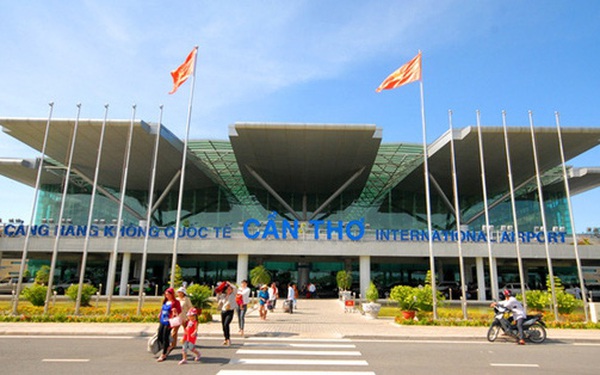 Can Tho planning economic zone ‘airport city’ with a scale of 10,000ha