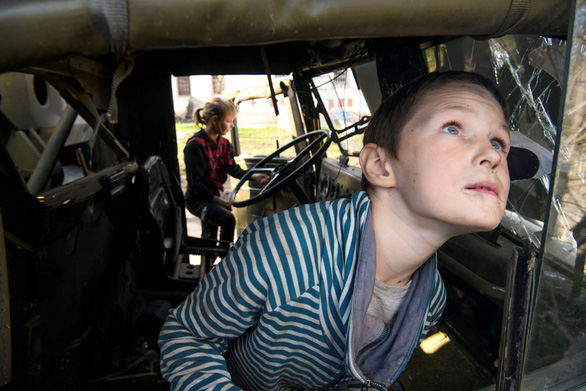 Ukrainian children in the village of Kolychivka, in the Chernihiv region, April 27 – Photo: REUTERS

* Turkish Defense Minister Hulusi Akar said that Turkey expects Russian President Vladimir Putin and his Ukrainian counterpart Vladimir Zelensky to meet in the next few days at the request of Turkish President Vladimir Putin. President Recep Tayyip Erdogan. According to TASS news agency, Akar made the statement after consultations on Western military support for Kiev at Ramstein Air Base in Germany.

* United Nations Secretary-General Antonio Guterres has arrived in Ukraine on the night of April 27 (Vietnam time) after a visit to Russia. Writing on Twitter, Guterres announced: “We will continue to work to expand humanitarian assistance and ensure the evacuation of people from the combat area. The sooner this war ends, the better for Ukraine, Russia and the world.”

* According to CNN, US Defense Department spokesman John Kirby said “more than half” of the 90 Howitzers grenade launchers sent by the US to Ukraine have already arrived. Speaking at the Pentagon on April 27, Kirby said 50 Ukrainians had been trained to use Howitzers. These people will return to Ukraine and “train their comrades”.

* In his nightly speech on April 27, the President of Ukraine Volodymyr Zelensky says he is aiming for a post-war Ukraine. According to CNN, Mr. Zelensky wants to provide free housing for all those serving in the armed forces, on emergency rescue missions, police and others who are working for the state today.

Mr. Zelensky called on localities to provide information on damaged buildings so that post-war reconstruction work can be done quickly and efficiently.

Zelensky praised the removal of all taxes and quotas on Ukrainian exports by the European Union within a year, as well as the suspension of anti-dumping duties.

* Russia’s RIA news agency quoted a security source as saying Ukraine fired 3 rockets into the city center of Kherson, located in the south of this country, on the night of April 27. However, Russian forces are said to have shot down two of them. 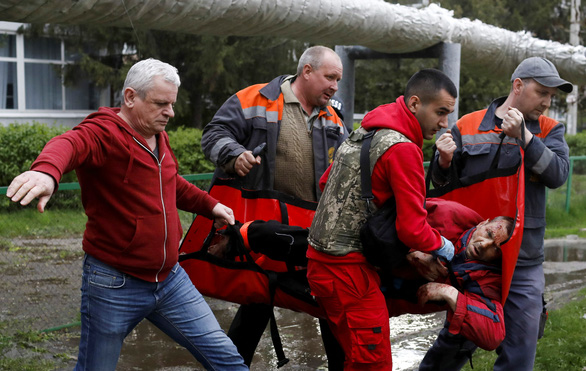 * According to Reuters news agency, the Kiev city council announced that it has made a list of 467 places associated with Russia may be considered for renaming. These sites include a central square named after the 19th-century writer Lev Tolstoy and a street named after Russia’s Lake Baikal.

* Microsoft technology company said Russian hackers have carried out many cyber operations against Ukraine in the past time. Microsoft claims that these efforts appear to support Moscow’s military attacks and online propaganda campaigns.

According to Microsoft, between February 23 and April 8, they detected a total of 37 cyberattacks by Russian hackers targeting Ukraine. 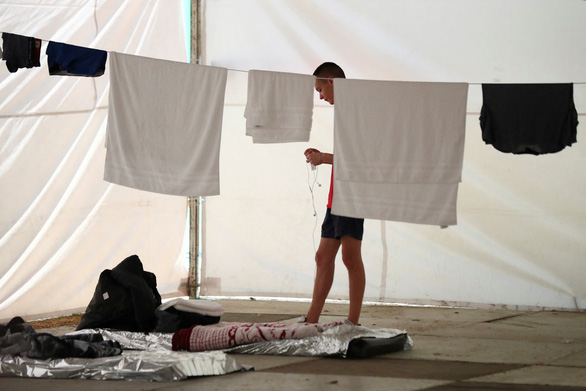 * The United Nations World Tourism Organization (UNWTO) has voted to suspend Russia’s membership because of the war in Ukraine. The suspension took effect immediately on April 27, shortly after Moscow informed the body that it decided to give up its membership.

“The message is clear: Action will always have consequences. Peace is a fundamental human right. Guaranteed for all. No exceptions,” UNWTO secretary-general Zurab Pololikashvili wrote on Twitter after the withdrawal. promissory note.

More than two-thirds of the 160 member states of UNWTO support the resolution to suspend Russia’s membership.

Kremlin spokesman Dmitry Peskov told reporters that the decision to leave UNWTO would not affect the sector in Russia.

“The tourism industry, especially domestic tourism, will continue to grow. External directions for tourism are also open…”, he said.

Why didn't Poland panic when Russia cut off gas?

Does cooling water cool the liver? 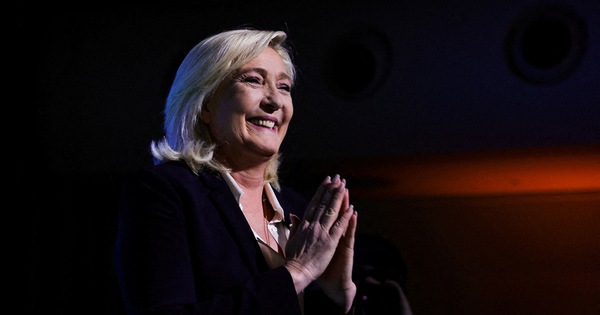 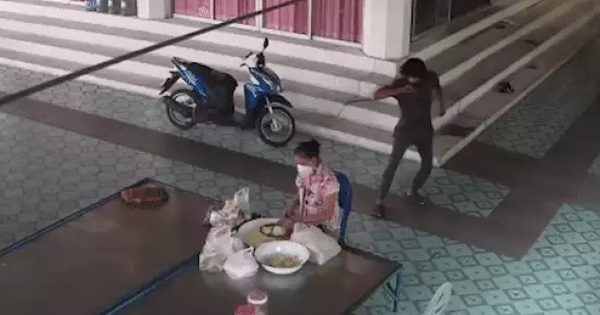 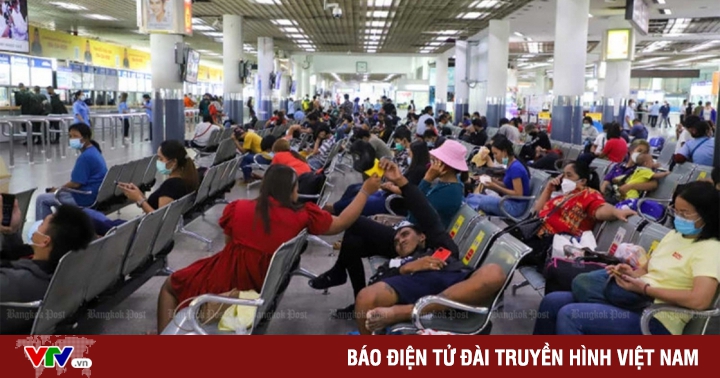