Specifically, according to the announcement of the People’s Committee of Trai Cau ward, the family of Mr. Nguyen Duc Quyet, residing at house number 62/2/34 Hang Kenh, has been raising a python for several months now but has not reported it to the local authorities.

Accordingly, the People’s Committee of Trai Cau ward has made an administrative record for Mr. Nguyen Duc Quyet about the illegal keeping of wild animals. At the same time, inform the public about the area where the python is living around Con market.

Ward People’s Committee also said that it has arranged forces to coordinate with business households and people to ensure the safety of people’s lives and properties. 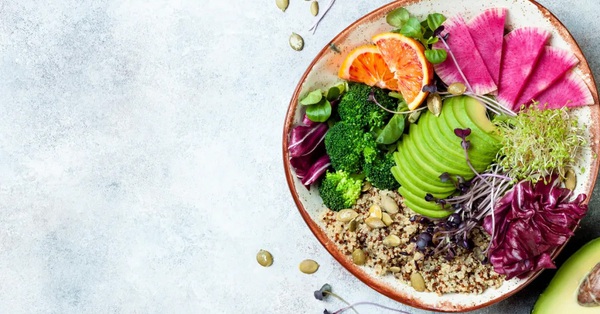 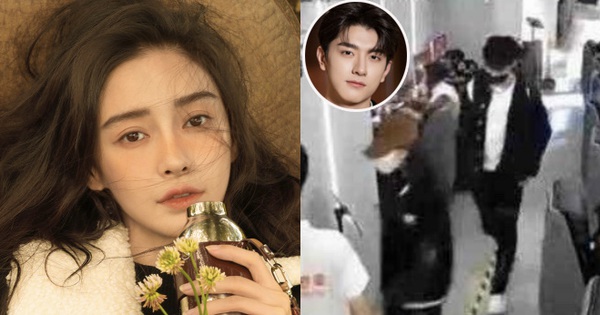 Angela Baby was caught hanging out with a 10-year-old young love, an unexpected dating place? 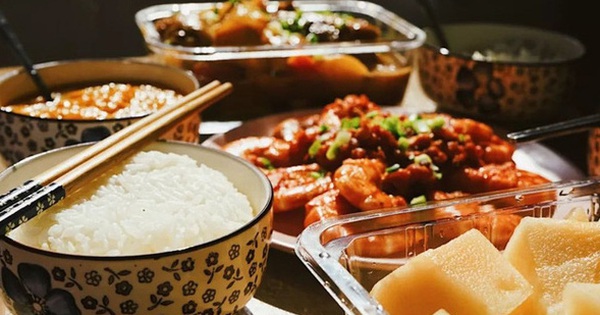 3 siblings all have stomach cancer, how many years the “culprit” has been in the tray of rice, but they do not know 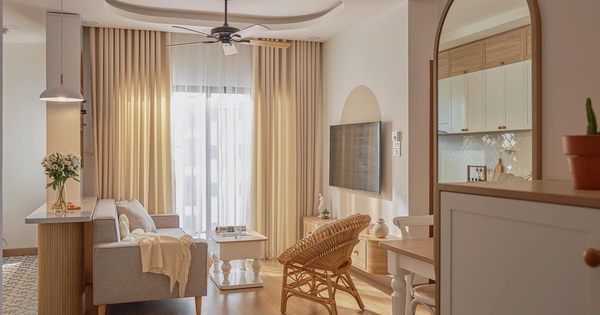 The girl has a land of 100m2 but decides not to build a house, “buys out” an apartment of 65m2 for billions and then has a very beautiful design: Why?