The US military has left behind weapons and equipment military worth about $7 billion that the country sent to Afghanistan during the 16 years of war.

According to a report the Pentagon sent to Congress, which was accessed by CNN, the US Department of Defense has no plans to return Afghanistan to “recover or destroy” these weapons. After the US brought back all troops in Afghanistan in August 2021, equipment is now in hand Taliban.

The report states that the United States provided a total of $18.6 billion in equipment to the Afghan National Security and Defense Forces (ANDSF) between 2005 and August 2021. Of which, a portion of equipment worth $7.12 billion remains in Afghanistan after the withdrawal of US troops, including aircraft, air-to-ground weapons, military vehicles, communication equipment and other equipment. .

The great value of abandoned weapons and equipment has once again sparked controversy over the chaotic and hasty US withdrawal from Afghanistan, a decision that has prompted the Presidential Administration to Joe Biden heavily criticized by bipartisan congressmen.

Among the abandoned equipment were 78 US aircraft purchased for the Afghan government at Hamid Karzai airport in the capital Kabul, with a total value of $ 923.3 million. The planes were demilitarized and rendered inoperable prior to the departure of the US military, the report said.

More than 40,000 of the 96,000 US military vehicles provided to Afghan forces were still in the country at the time of the US withdrawal, including 12,000 military Humvees. The operational status of the vehicles remaining in Afghanistan is “unknown”, according to the report.

“Nearly all” of the communications equipment as well as demining and explosive disposal equipment that the United States provided to Afghan forces was left behind.

The report also said that 5 Mi-17 helicopters that were in Afghanistan have been officially completed transferred to Ukraine in 2022. These aircraft were brought to Ukraine for maintenance before the US left Afghanistan. The US Department of Defense notified Congress of its intention to deliver the planes in January 2022, before Russia sent troops to Ukraine, and Kyiv signed the letter of acceptance on March 11, 2022.

Among other equipment that the United States had previously purchased for Afghanistan but had not yet sent to the country, the United States has given some “non-standard bombs and ammunition” to Ukraine, including about 37,000 rounds of 122mm howitzers, the report revealed. .

The United States has also transferred to Ukraine more than 15 million rifle rounds, more than 99,000 boxes of 40mm high-explosive fragmentation/fragmentation grenades and about 119,000 82mm mortar rounds from ammunition previously purchased for Afghanistan. 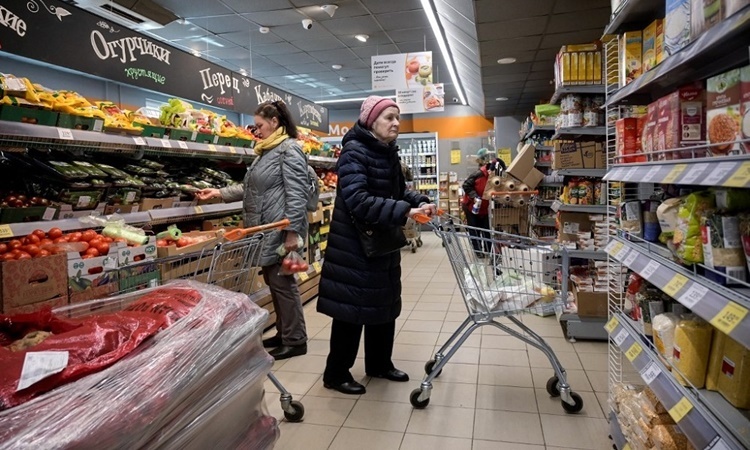 Russians struggle to cope with sanctions 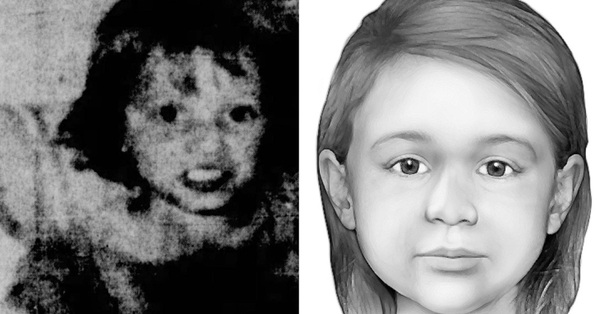 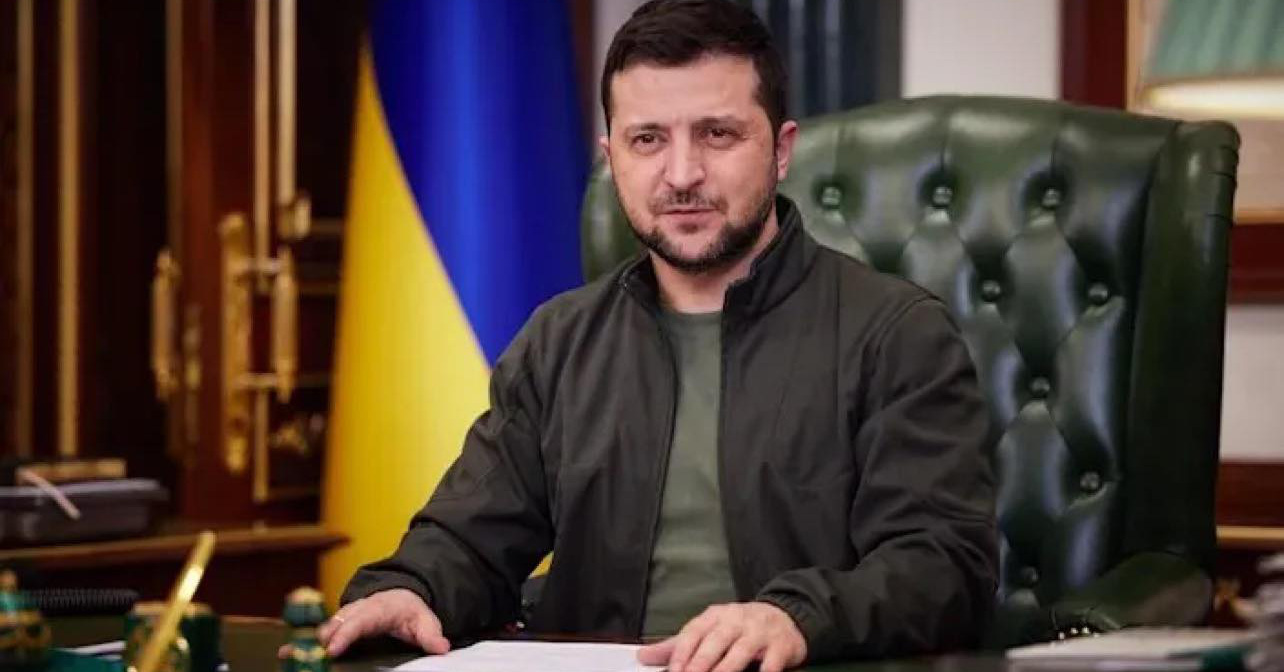