“We suggest that, until then, gas prices should be kept unchanged or limited to their level in the Gazprom contract, while the difference with the higher prices of alternative sources will be left to the supplier. Bulgaria pays”. Bulgarian Deputy Prime Minister and Economy Minister Kornelia Ninova said on April 28.

The appeal comes a day after Gazprom stopped supplying gas to Bulgaria when the country refused to pay for energy supplies in rubles. Bulgaria depends on Russia for almost 90% of its gas, the rest comes from Azerbaijan.

Earlier on the same day, Bulgarian Prime Minister Kiril Petkov said the country had enough gas supplies for more than a month so nothing had changed, and stressed Sofia would not accept Russian terms on gas exports.

“We hope to complete the construction of a new link with Greece by the end of June. And we also expect a common European Commission (EC) strategy on liquefied gas purchases,” he said. Bulgarian Prime Minister Kiril Petkov said in an interview with the newspaper Le Monde.

EU countries are struggling to find a way to solve the problem of Russia’s energy dependence. Sheet Financial Times On April 28, it was reported that some of Europe’s largest energy companies are preparing to use a new payment system introduced by the Kremlin for gas contracts ordered from Russia.

This follows Moscow’s request last month. Accordingly, Russian President Vladimir Putin announced that “unfriendly countries” will have to pay for energy purchases from Russia in rubles.

On April 27, Russia stopped supplying gas to Poland and Bulgaria. Gazprom said it had sent notices to two energy companies, Bulgargaz (Bulgaria) and PGNiG (Poland) about stopping gas supplies. The announcement states that the decision will remain in effect until the payments are paid in rubles in accordance with the decree of President Vladimir Putin. 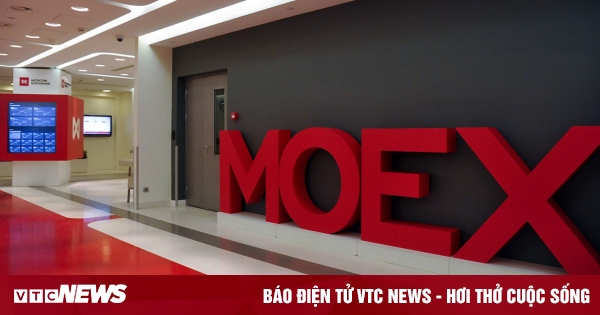 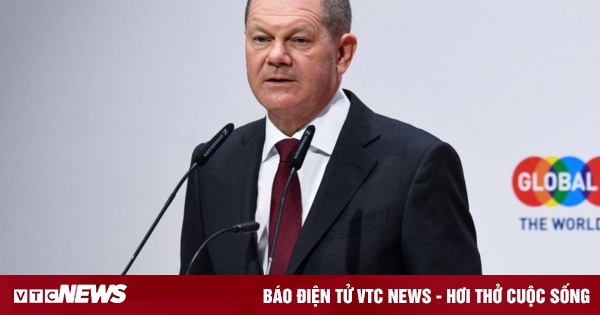 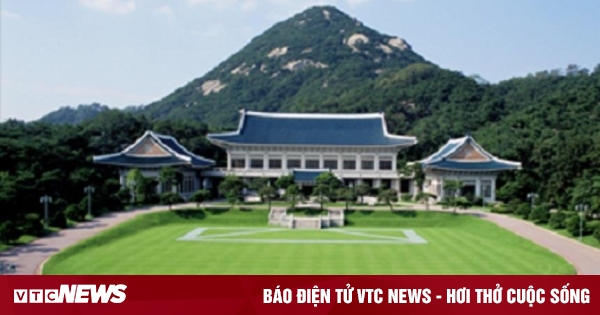 Why does the President of South Korea want to move out of the Blue House? 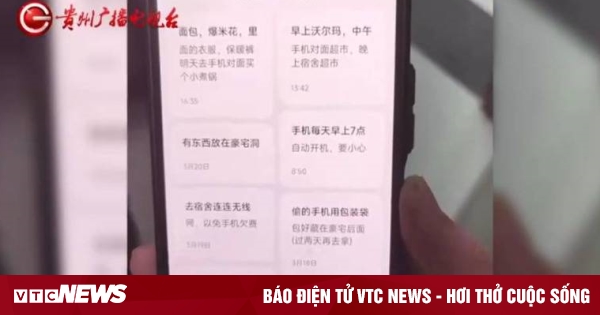