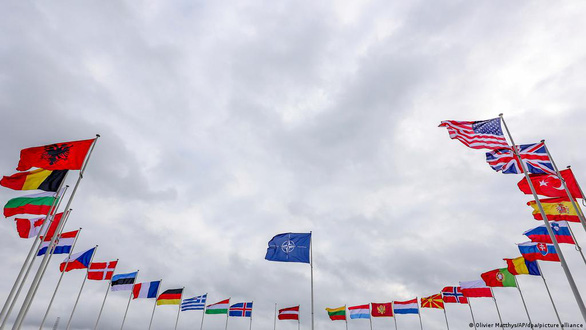 In a speech in London on April 27, British Foreign Secretary Liz Truss NATO must look beyond its membership, and needs to work with partners to address threats in the Indo-Pacific.

The British foreign secretary also hinted that the economic rise of China – now the world’s second largest economy – could be targeted.

“China won’t continue to rise if they don’t play by the rules. China needs to trade with the G7. We (the G7) represent about half of the global economy. And we have many options.” , Ms. Truss stated analysis.

“We have shown Russia the options we are willing to make when international rules are violated,” she stressed.

Ms. Truss also issued a direct warning to China. “Countries have to play by the rules, including China,” she said.

“NATO has messed up Europe, now wants to mess up the Asia-Pacific and even the world?”, asked Mr. Uong Van Bin.

China has refused to condemn Russia’s special military operation in Ukraine. This drew criticism from European governments. At the China-EU summit, Premier Li Keqiang said Beijing would pursue peace “in its own way”.

Exciting race "Horses in the clouds" in Sapa 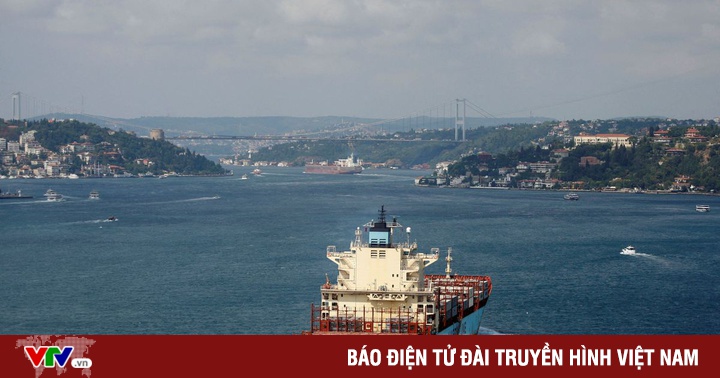 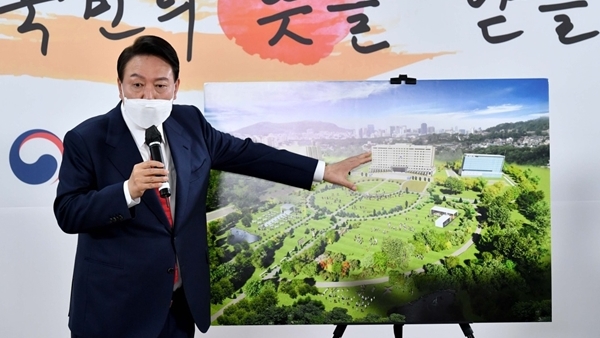 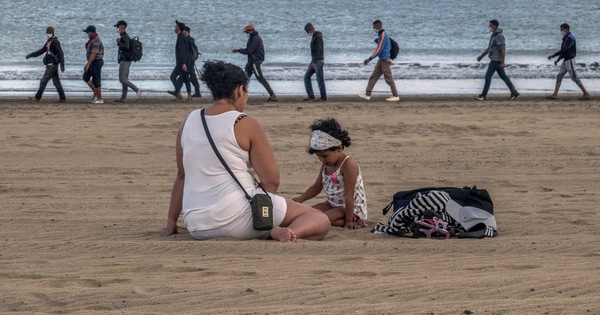 Spain grants citizenship to a migrant girl for the first time 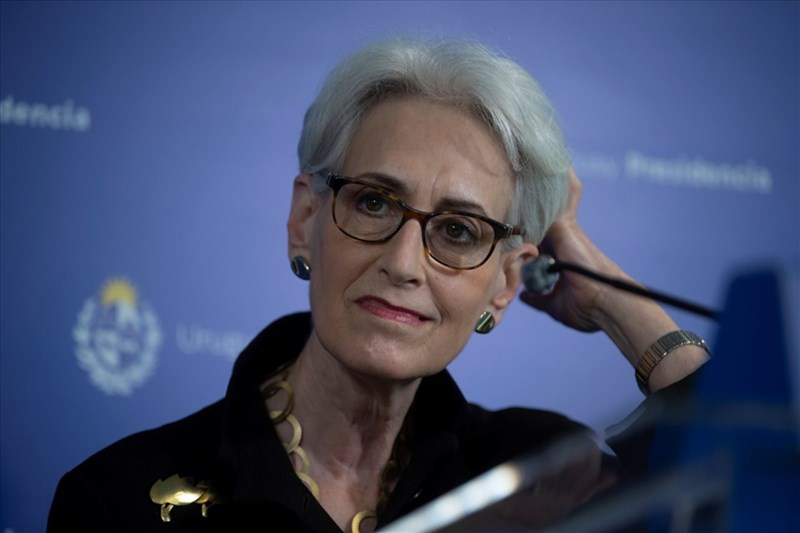 US Deputy Secretary of State is about to visit Vietnam