The richest person in the world can receive another title as America’s most indebted CEO.

Elon Musk needed $44 billion to buy Twitter, and he had to pay two-thirds of it himself. This is a large number even though he has a net worth of about $250 billion. This wealth is tied to Tesla stock, along with equity in SpaceX and The Boring, so Musk will have to sell millions of shares and spend millions more to raise enough money.

According to filings from the US Securities and Exchange Commission (SEC), the financing plan for Musk’s Twitter purchase will include $13 billion in bank loans and $21 billion in cash, likely from the sale of Tesla stock. It will also include a $12.5 billion loan mortgaged in Tesla stock.

Because banks require higher guarantees on high beta stocks like Tesla, Musk would need to mortgage about $65 billion in Tesla stock, or about a quarter of his total current assets for the loan, according to the documents.

According to research firm Audit Analytics, Musk already has more than $90 billion in stock collateralized for loans. The sum makes Musk the largest dollar-denominated stock-mortgage debtor of any CEO in the US. This is far ahead of second-placed Larry Ellison, Oracle chairman and CEO, with $24 billion in debt, according to ISS Corporate Solutions.

Musk’s stock mortgage debt has dominated the entire US stock market. The value of his shares mortgaged before the Twitter deal accounted for more than a third of the $240 billion of all shares pledged in companies listed on the NYSE and Nasdaq, according to Audit Analytics. With this deal, that debt could grow even higher.

Specifically, Tesla’s SEC filings show Musk mortgaged 88 million shares, but it’s unclear how much he borrowed from them. If he mortgaged the stock in 2020, when it trades at $90, he could borrow about $2 billion. Today, the borrowing power of Tesla shares has increased tenfold. So he can borrow $20 billion or more. In this case, only about a third of his Tesla shares would need to be mortgaged to buy Twitter.

However, if Musk increases his borrowing as Tesla shares increase in value, he may need more collateral. Let’s say he borrowed up to 88 million shares (which is highly unlikely) and now has to mortgage another 60 million shares to fund Twitter. That is, more than 80% of the Tesla shares he owns are mortgaged.

That would leave Musk with only about $25 billion of Tesla stock that hasn’t been pledged. If he had to sell the remaining $ 21 billion of these shares to pay for Twitter, as well as fulfill his tax obligations, that would mean that all of his Tesla shares were almost mortgaged.

Of course, Musk also has plenty of opportunities, especially as he continues to receive new stock options, as part of Tesla’s compensation plan. His 170 million Tesla shares, combined with 73 million options, give him a potential 23% stake in the electric car company, valued at more than $214 billion. The rest of the fortune comes from more than 50% stake in SpaceX and other business ventures.

He received another 25 million options as part of the plan this month, as Tesla continues to meet performance goals. Although Musk cannot sell newly received options for 5 years, he can take them out for a mortgage.

However, Musk’s tens of billions of dollars in loans represent a new level of risk for a CEO. The risks were evident this week, when Tesla’s stock price fell 12% on Tuesday (April 26), wiping out his fortune by more than $20 billion.

Musk’s move comes at a time when other companies are tightening their grip on CEO shares. More than two-thirds of S&P 500 companies now have strict anti-mortgage policies, barring all executives and directors from pledging company stock for loans, according to data from ISS Corporate Solutions. Some companies forbid but allow exceptions or exemptions, like Oracle. And only 3% of companies in the S&P are like Tesla and allow directors to freely mortgage shares.

Jun Frank, CEO of ICS Advisory at ISS Corporate Solutions, said companies are now more aware of the risks as well as under greater pressure from investors to lead corporate equity mortgages. .

“Pledge of shares by executives is considered a substantial governance risk. If an executive with substantial commitment fails to meet the margin call, the That could lead to the sale of those shares, causing the stock price to plummet,” Frank said.

Tesla claims that allowing executives and directors to use stocks for mortgages is key to the company’s earnings structure. But either way, having Musk take out most of his Tesla assets on loan, could spell a big risk for Tesla shareholders.

Session An (according to CNBC)

You are reading the article Elon Musk would be the CEO with the most debt in the US if he bought Twitter
at Blogtuan.info – Source: vnexpress.net – Read the original article here
April 29, 2022
Share
Facebook Twitter LinkedIn Tumblr Reddit VKontakte Odnoklassniki Pocket Skype Messenger Messenger WhatsApp Telegram Viber Line 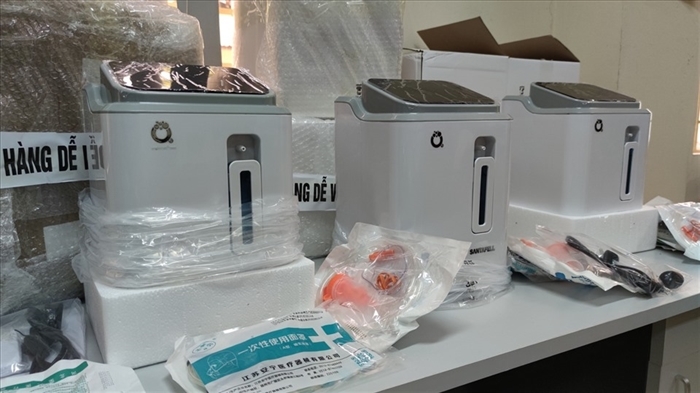 The market for oxygen concentrators 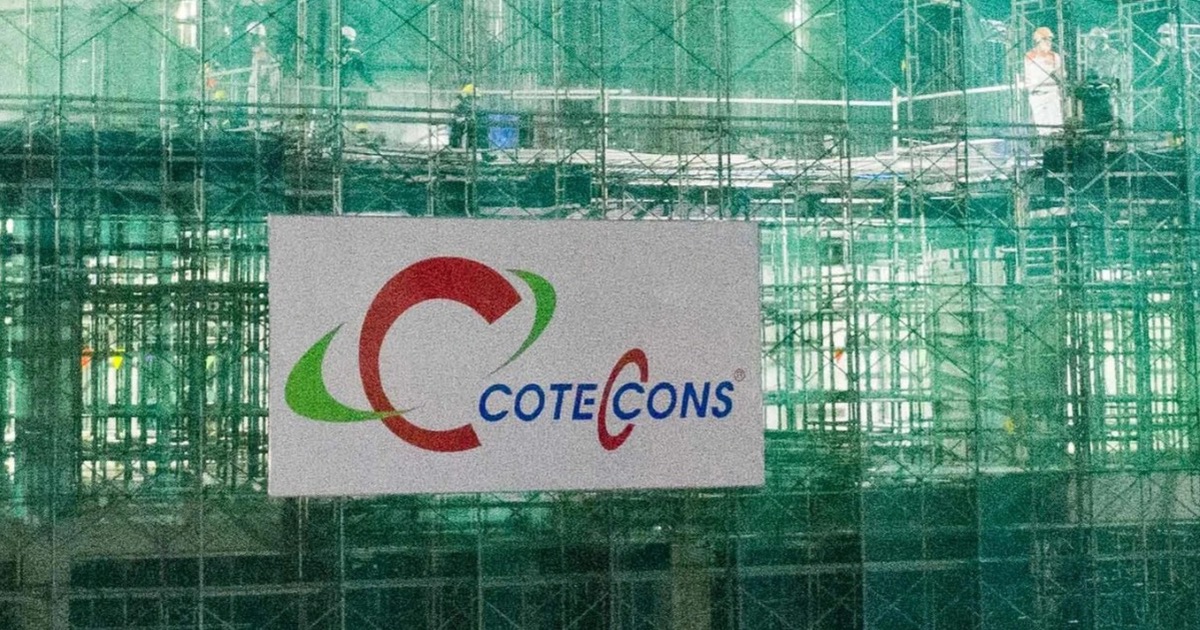 Startled with the income of Coteccons Chairman: Nearly 16.7 million VND/month 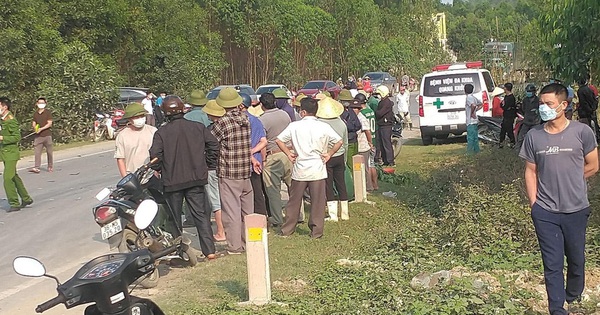 How does Dai Nam company of Nguyen Phuong Hang’s family do business? 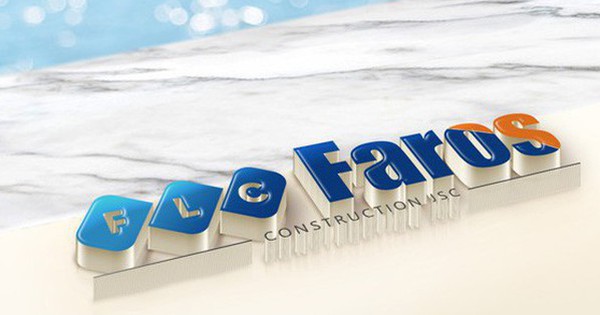 An individual suddenly bought more than 10 million ROS shares when the market price was still “sliding”, becoming the only major shareholder in FLC Faros