Meta Platforms shares rose 17.6% in trading on April 28 after first-quarter financial reports showed Facebook had more new users than expected. As a result, CEO Mark Zuckerberg’s fortune increased by 11 billion USD. This is also the highest daily increase in wealth that the 37-year-old billionaire has ever achieved as recorded by Bloomberg Billionaires Index.

The $ 75.9 billion fortune has brought Zuckerberg up 6 places, to the 12th richest position in the world, far ahead of other billionaires like Carlos Slim; Jim, Rob and Alice Walton. 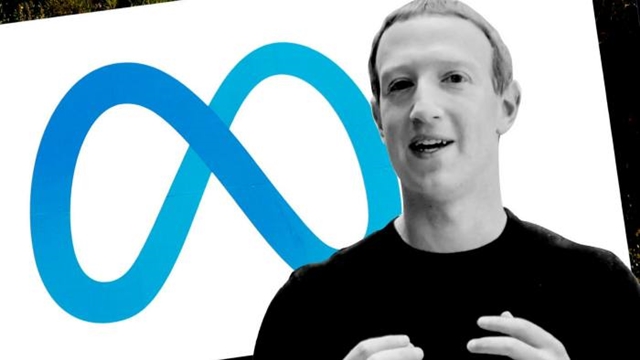 Facebook’s recent user growth is a major turning point for Meta. Before that, Facebook reached 1.929 billion daily users in the last quarter of 2021, down from 1.930 billion in the previous quarter. This is also the first time the social network has recorded a decline in daily users globally in a quarter since its founding in 2004.

The stock price rally suggests that investors are less concerned about Meta’s future growth prospects than its competitors.

However, even after yesterday’s spike, shares of Meta are still down 39% this year. Among the 20 richest billionaires in the world, Mark Zuckerberg also lost the most money with $49.6 billion.

Luu Thien is the most ungrateful person in the Three Kingdoms 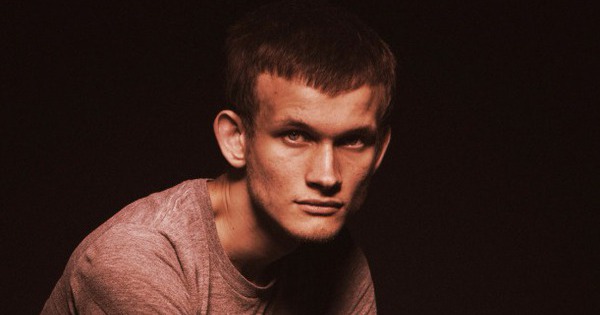 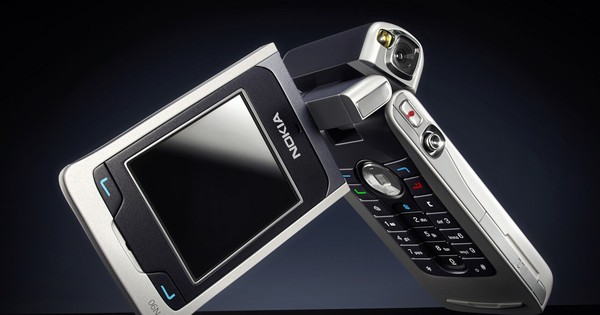 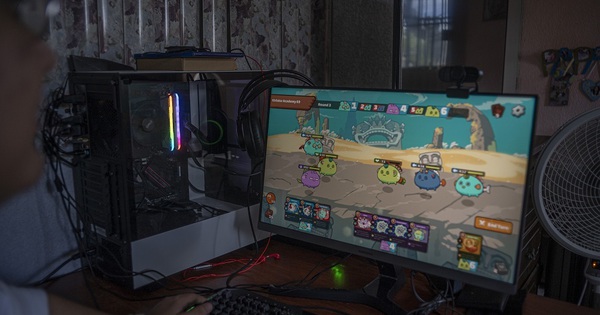 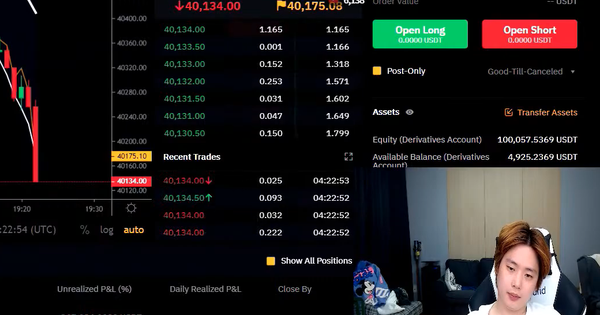 Courageously Long BTC in the midst of the crypto market going down, Korean streamer “burned” more than 10 million USD after a few hours