The first images of female singer Gen Z Hien Ho after the apology letter to the public.

The most controversial private life in Vietnamese showbiz recently is related to Hien Ho. Right after that, Hien Ho locked his entire personal page on MXH platforms and “hidden” for a while.

On April 19, she officially returned to Facebook, posted a letter of apology to the audience, she wrote:

“As a young artist, I feel that I have been subjective and somewhat immature in thinking and behaving, leading to many unforeseen consequences, terrible things that I have to face during this time. I really hope for everyone’s understanding, tolerance and compassion. I hope the public doesn’t dig deep so as not to affect those involved.”.

Since then, the female singer has not posted and made any further moves on her personal page. Although the Internet is so quiet, in fact, Hien Ho seems to have returned to daily life. The proof is that recently, we caught her and her team appearing next to the G63 car right in the basement of her high-class apartment.

Clip: Hien Ho is thin, appearing next to the noisy G63 after a long time entangled in a love drama 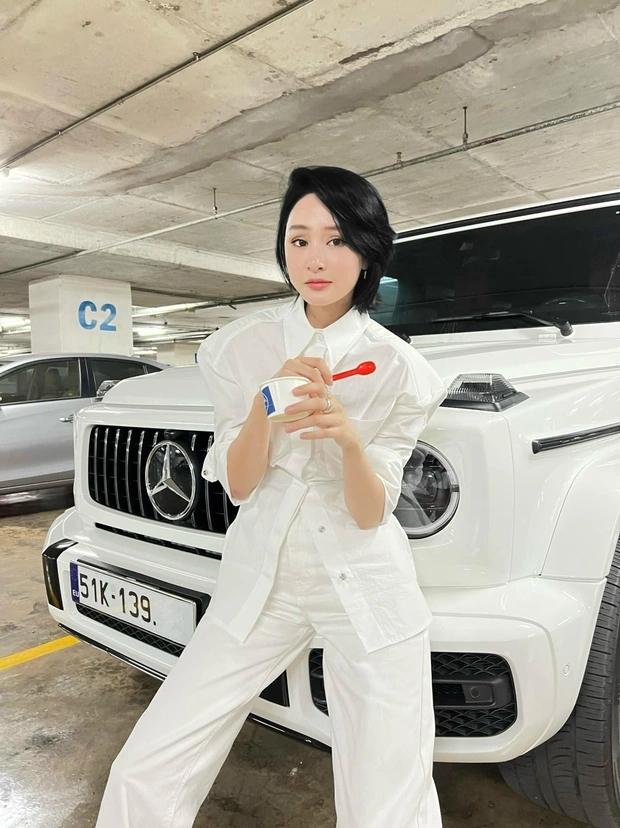 Hien Ho next to the familiar G63

On the evening of April 27 at 21:30, we caught sight of the G63 car of female singer Gen Z Hien Ho from the street to a high-class apartment complex in Binh Thanh District, Ho Chi Minh City. Compared to the pictures on social networks when she posted before the private scandal happened, Hien Ho is noticeably thinner. After choosing a parking space in the basement for residents, she moved with her team to her own house. 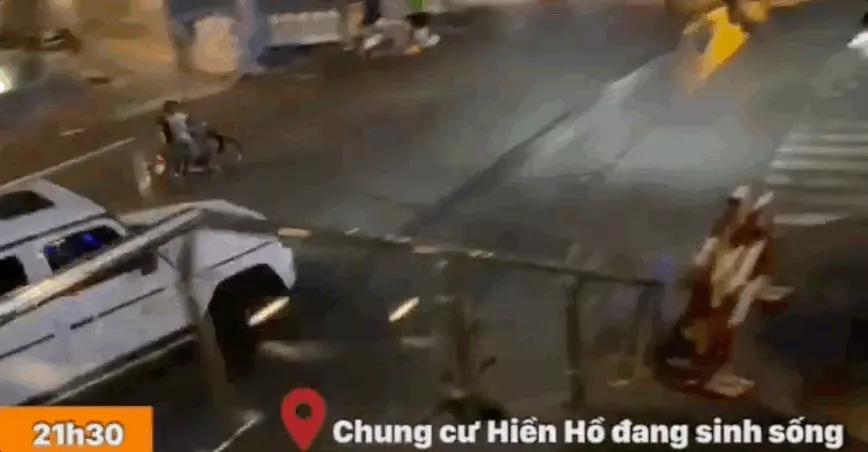 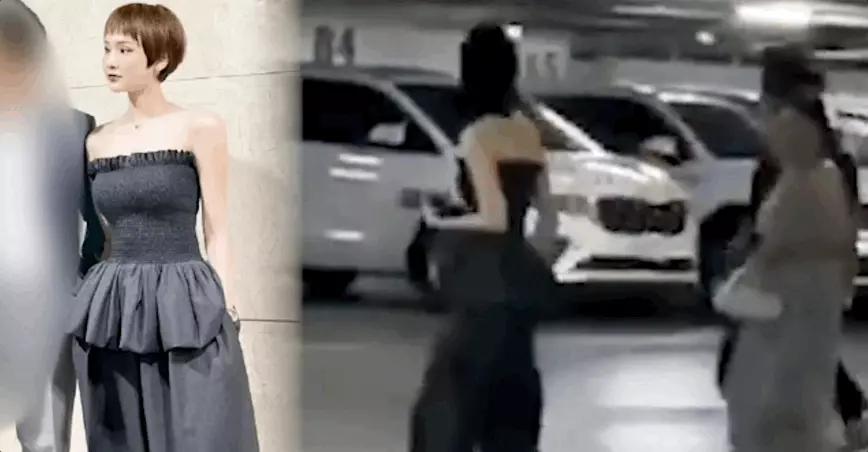 Hien Ho’s thin figure was revealed after this apology letter 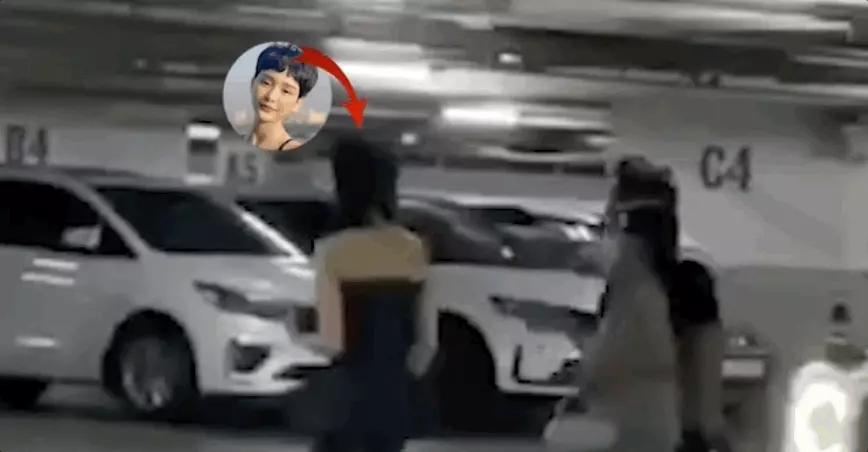 According to a close source, for the past few days, Hien Ho has appeared on the golf course and played this sport again at a golf course in Ho Chi Minh City. It can be said that after the recent incidents, Hien Ho has also somewhat calmed down and returned to her daily life as before.

"Breaking into" the best new generation Vincom in Hanoi: What to play, where to live virtual? 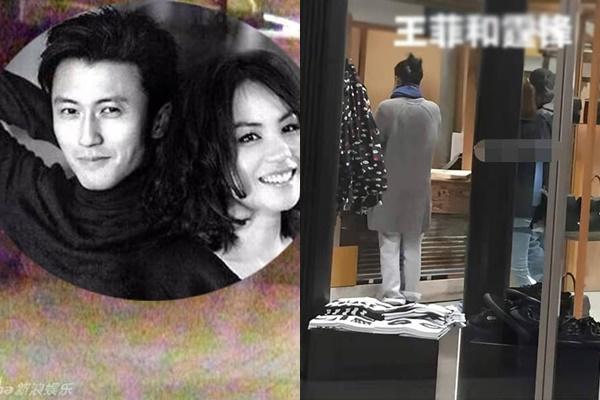 Nicholas Tse and Vuong Phi were seen shopping together in Japan 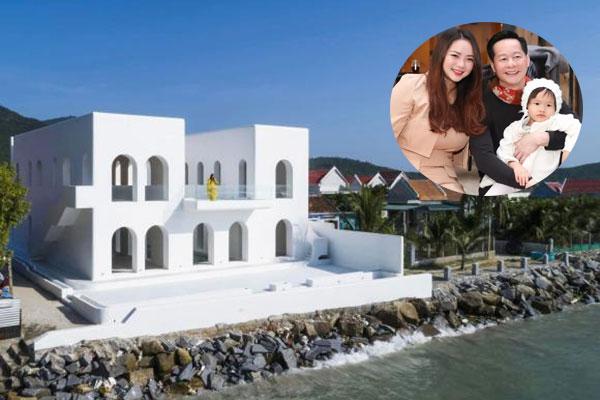 Phan Nhu Thao shows off a million-dollar mansion, people are stunned because it’s like a castle 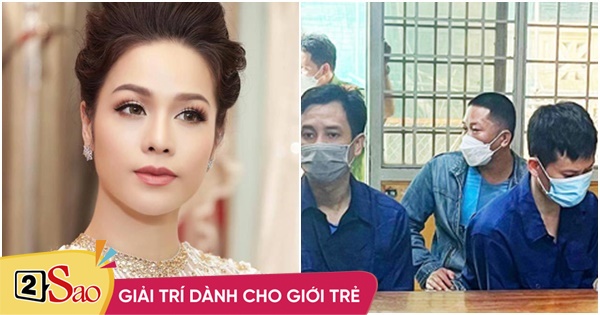 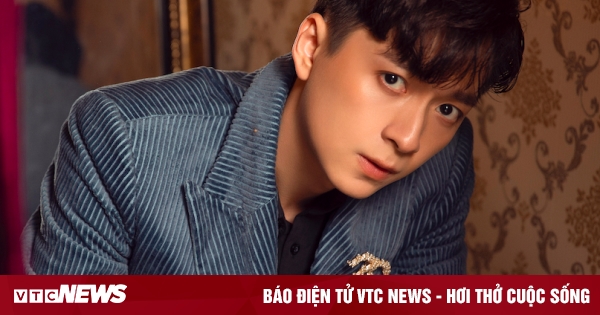