In 2015, Thu Thiem 2 Bridge was started with a total investment of more than 3,100 billion VND, expected to be completed in 2018. However, due to problems in capital and site clearance, it was more than 4 behind schedule. first plans.

The project has a length of more than 1.4km, the bridge section is 886m long with 6 lanes. This is an iconic project with a slanting gate from the center of Ho Chi Minh City through Thu Thiem New Urban Area.

Branch N1 connecting from Ton Duc Thang Street (the section from Me Linh Roundabout to the bridge) is more than 190m long with a bend direction along the banks of the Saigon River.

After the traffic is cleared, the car in District 1 will go from Le Duan Street straight in the direction of Ton Duc Thang to go to Thu Thiem Bridge 2. From Dong Khoi Street, the car will follow Ton Duc Thang Street, turn to Vo Van Kiet, and move under Khanh Bridge. Hoi to turn back to Ton Duc Thang, then follow the branch N2 to Thu Thiem 2 bridge.

The bridge is also designed for 100-year durability, withstanding a magnitude 7 earthquake.


According to Bao Anh

Genuine Mercedes-Maybach GLS 480 is available in Vietnam, priced at more than 8.3 billion VND 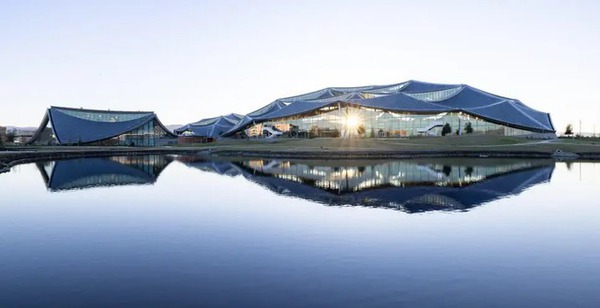 Inside Google’s huge and unique new ‘stronghold’ in Silicon Valley 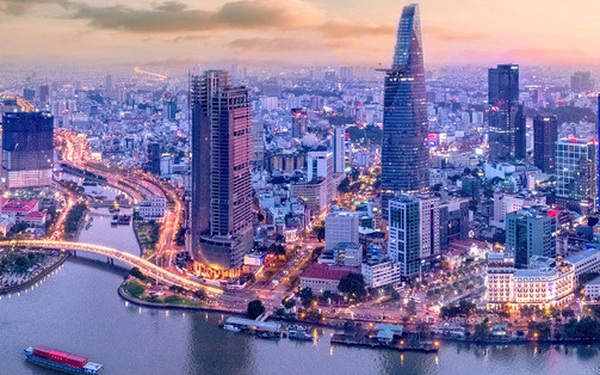 Vietnam’s growth can reach the target of 6.5%, but maintaining inflation below 4% is difficult to achieve. 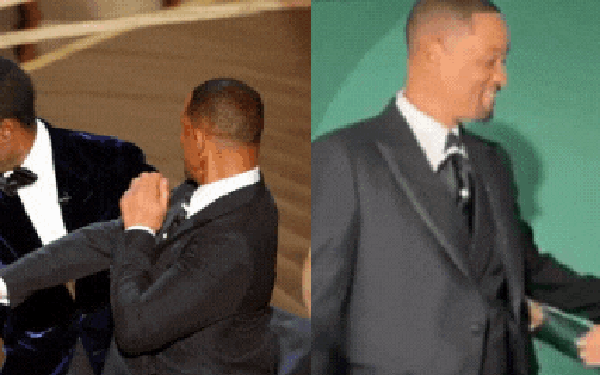 Revealed evidence that Will Smith staged a slap that shook OSCAR, or posted it on MXH by the actor himself?