Singer Son Tung M-TP apologized, stopped releasing the MV “There’s no one at all” after the audience’s comments about inappropriate content.

On the evening of April 29, through the M-TP fanpage with more than 14 million followers, Son Tung M-TP responded to the noise related to the new MV. After receiving comments from the audience, opinions of departments, the singer decided to stop releasing the MV on YouTube. Before being removed, the MV had nearly eight million views and was on the Top 1 Trending YouTube in Vietnam.

Along with that, the singer apologized to the audience for feeling uncomfortable when watching the MV. He said: “I understand my position and influence on young people. I always want to bring good values ​​to society and the country.”

Son Tung M-TP started the project with the first tunes in mid-2020, and finished filming for the MV in January this year. According to the singer, in art there are always hidden meanings and inner depths of characters, which the artist places in the scenes, wanting the audience to feel. In the new MV, Son Tung M-TP wants to send the message: “Let’s understand the feelings inside lonely people, understand to love, protect, and open our hearts before it’s too late”. The singer also wanted to show sympathy for the unfortunate people, saying: “You are not alone, there are many people like you”.

MV There’s no one at all was released by the singer on the evening of April 28, talking about the mood of a boy who was abandoned, without relatives, often disparaged and beaten by his friends. The lyrics of Son Tung M-TP are mostly simple action sentences, with the phrase “There’s no one at all” being repeated over and over. At the end of the MV is the image of the character jumping from a high floor. Many people believe that building a story in a negative direction is easy to have a bad impact on young people, especially an influential person like Son Tung M-TP.

On the afternoon of April 29, in a document sent to the inspector of the Ministry of Culture, Sports and Tourism, the Department of Radio, Television and Electronic Information (Ministry of Information and Communications), the Department of Performing Arts Proposal to stop circulation MV. The Bureau said: “The content of audio and video recordings There’s no one at all carries a negative, non-educational message with many scenes of chasing, smashing, violence and ending with the image of a suicidal character that has a strong impact on the viewer’s psychology, easy to influence, and orients behavior. negative behavior of society, especially children”.

There’s no one at all written in the genre of hip hop, mixed rock – the first time Son Tung M-TP experimented, wrote and performed entirely in English. The artist said the project marks a new turning point in his 10-year career.

The artist’s real name is Nguyen Thanh Tung, born in 1994 in Thai Binh. He is charming to sing with the song Rain across in August 2011. In 2012, he was the valedictorian of the Ho Chi Minh City Conservatory of Music, guided by musician Huy Tuan. He made his mark through a series of hit songs Lost, We don’t belong together, Give it to me… The singer also acted in movies The boy of that yeardocumentary film release Son Tung M-TP: Sky Tour Movie. 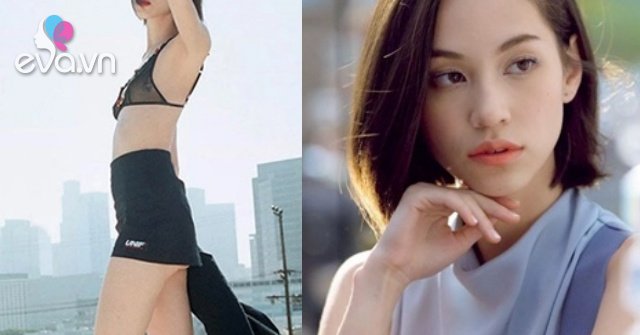 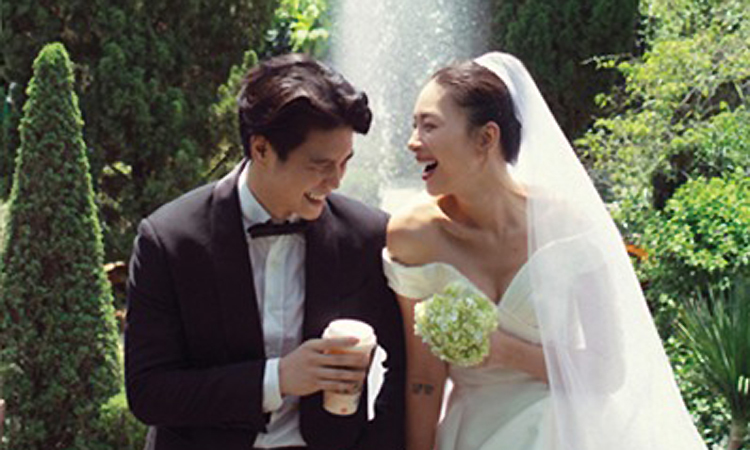 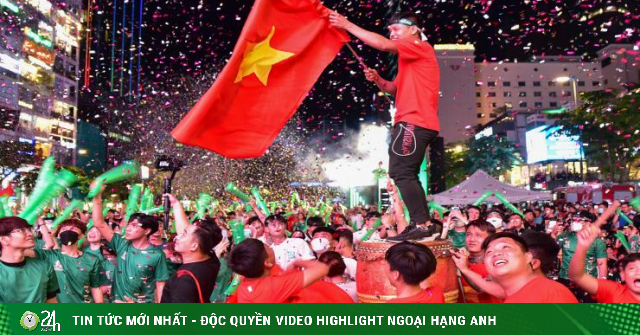 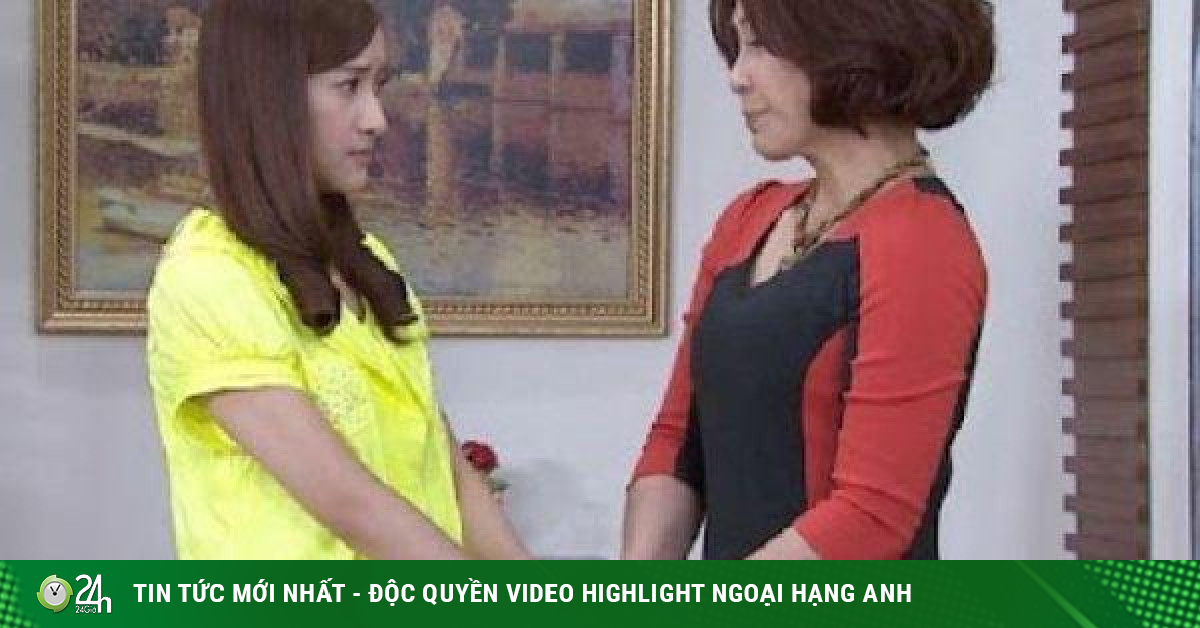 Seeing your mother as precious as gold, listening to him pray in front of the altar at night, I turned pale and wanted to say goodbye-Young friend