BrotherZach Skitmore, 9, of Norwich, Norfolk has a rare genetic condition: insensitivity to pain.

The family started noticing something unusual when Zach was a few months old. The baby did not cry during the injection or unconsciously bit his tongue. At the age of four, the boy dislocated his hip during an outing but did not complain of pain and recovered on his own.

Two years later, she broke her leg and continued walking for three more days, before relatives found out. This sounds like a superpower, but in reality it is a misfortune and a danger because the syndrome causes Zach to suffer more damage.

Pain is an important signal, warning the body that it needs care. When feeling pain, people will pay attention to the body, take treatment measures, and do not cause further damage to other parts.

According to doctors, Zach’s inability to feel pain is an extremely rare medical condition called congenital insensitivity to pain (CIP). The disease is so rare that, to date, only 60 cases have been reported in the United States.

When the disease was not detected at first, Zach’s parents took a long time to explain to the treating doctor that the boy never complained of pain when his body was hurt. “When he dislocated his hip, the doctors still didn’t believe he could sit and not be in pain. They even pushed Zach’s joint back to its original position without anesthesia,” said Steve, Zach’s father. .

With the above condition, the boy cannot play football, rugby or any sport that requires movement. He constantly suffered injuries such as burns, dislocated hips, head injuries, broken bones in his legs and arms and spent a lot of time in the hospital. “We didn’t dare let him into the castle or go skiing because it was too dangerous,” the boy’s mother said.

Zach now faces complications from Charcot’s foot, a progressive disease caused by repetitive sprains or injuries that can lead to infection, deformity and even amputation.

Doctors in the UK were unable to treat the 9-year-old boy. Zach’s family is contemplating bringing the child to the US, where a surgeon can treat it. They said they would do anything to save their son’s life.

Minh Phuong (According to Odditycentral)

Facebook has an error pushing old posts for unknown reasons 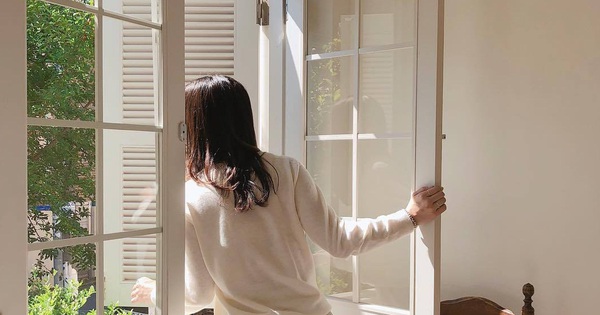 We spend our whole lives making up for the past, because everyone has dark areas in their childhood 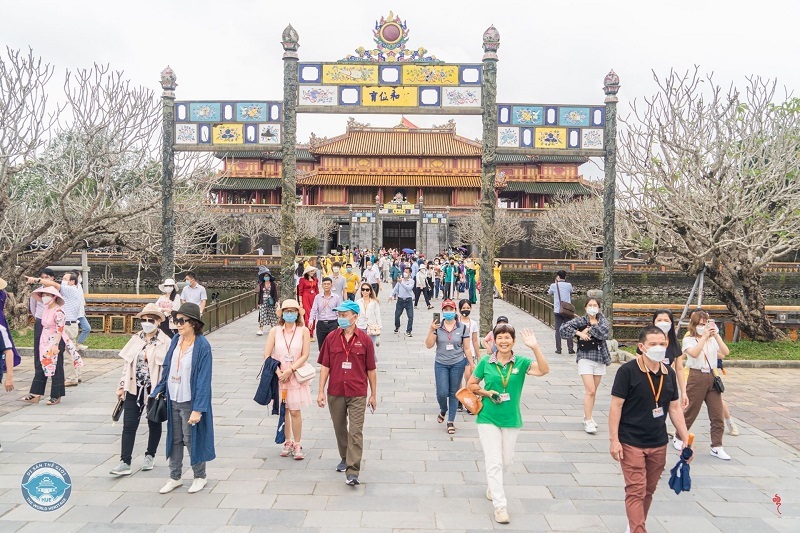 The female tour guide went online to “unmask” Hue relics, what did the monument management board say? 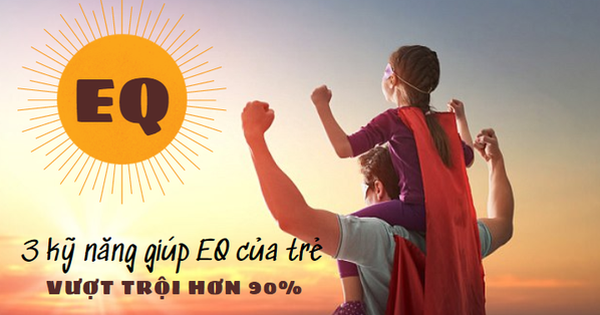 The sooner you teach your children, the easier the future will be 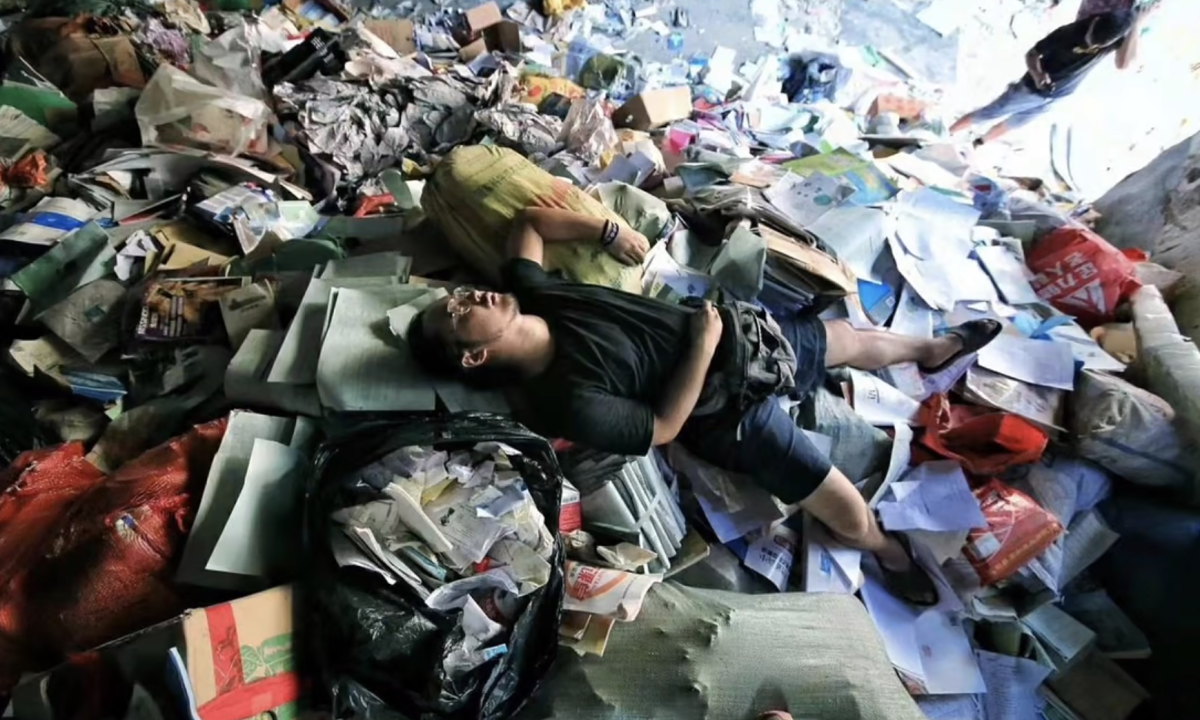 Bachelor of Law ‘addicted’ to picking up trash