Twitter admitted to exaggerating the number of daily users between 2019-2021 due to incorrect system counters.

According to Twitter, the error occurred because the system accidentally added many active accounts of a single user, as well as including some long-discontinued accounts. Now the problem has been fixed by social networks.

In the first quarter of the year, the platform had 229 million daily users, an increase of more than 10 million users compared to the fourth quarter of 2021.

This isn’t the first time Twitter has had a counter issue. In 2017, the social network also recorded a similar error when it increased its daily users by about 1-2 million between 2015 and mid-2017.

Also in the financial report for the first quarter of 2022, Twitter said it had reached $ 1.2 billion in revenue, up 16% over the same period last year. However, the company also recorded a loss of $128 million in the last quarter.

This can be considered as one of the last financial reports of Twitter. Social networks are now available Elon Musk acquisition with a cost of 44 billion USD, is expected to be completed by the end of this year. Then, Twitter went from a public company to a private enterprise.

Due to the ongoing Musk acquisition, Twitter also retracted its previously released financial forecasts. In the future, the platform’s revenue is also left open, when the US billionaire said he bought Twitter not to make money.

Bao Lam (according to The Verge)

Madrid Open witnessed a surprise in the first round 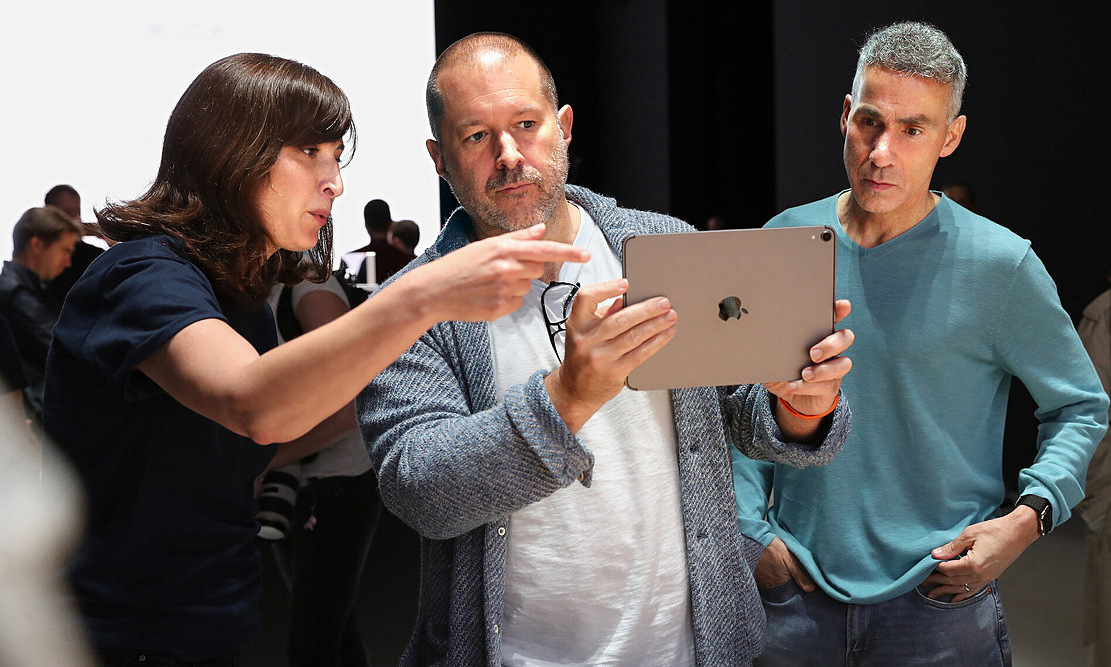 Vietnam has Alliance to consult legal framework on Blockchain, cryptocurrencies 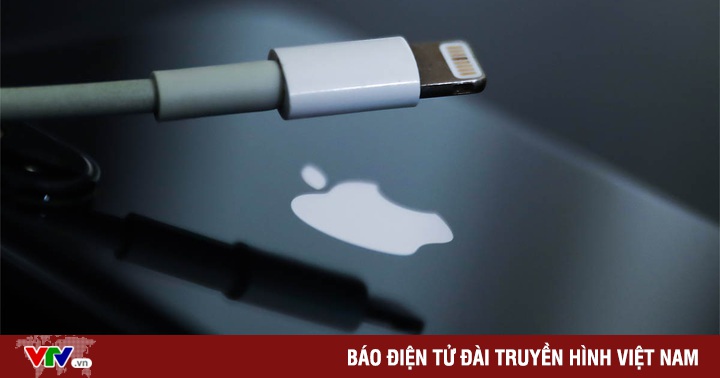 Apple must pay more than 1,000 USD for selling iPhone without charger in Brazil 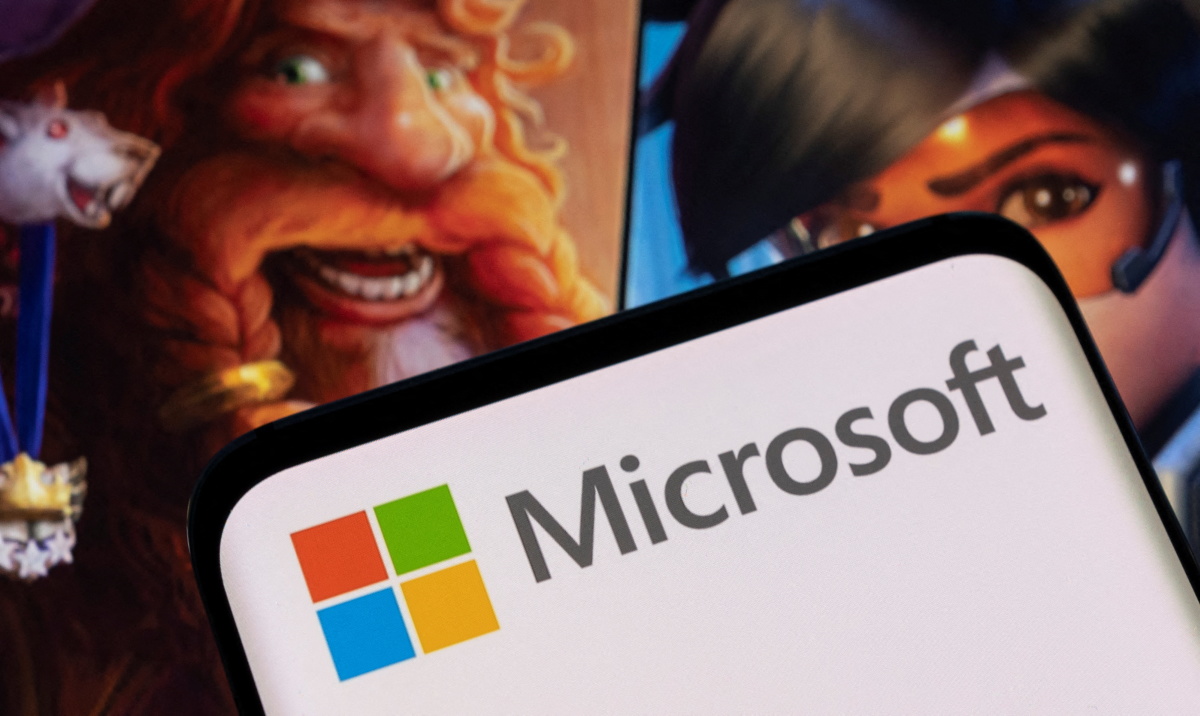 The cult acquisitions in the technology world