The researchers said “it is not necessary to give up smartphones completely to feel better” but they found that reducing daily phone use has a positive effect on a person’s health .

Several previous studies have shown that smartphone use is associated with obesity, neck pain, performance impairment and addiction-like behavior, so experts at Ruhr-Universität Bochum in Germany did the research to determine how much was too much.

Dr. Julia Brailovskaia and her team wanted to determine whether our lives are really better without smartphones, or rather, how much less use each day is good for us. ta.

The researchers recruited 619 people for their study and divided them into three groups. Out of a total of 200 people who put their smartphones aside for the week, 226 reduced their screen time by an hour a day, and 193 did not change anything in their behavior. 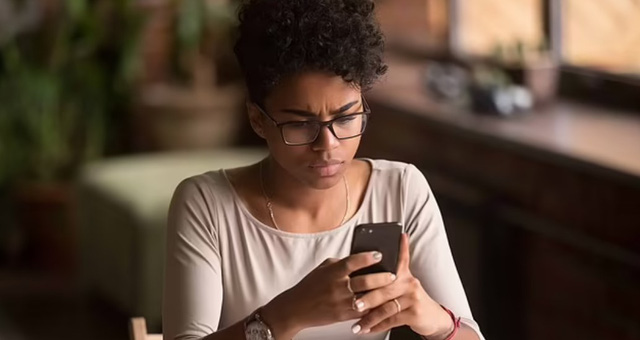 Dr Brailovskaia said: “We found that giving up smartphones completely and reducing daily screen time to one hour both had a positive impact on the lifestyle and health of the participants. In the reduced use group, these effects were even longer lasting and therefore more stable than in the abstained group.”

The researchers interviewed all the participants about their lifestyle habits and health status immediately after reducing phone time, one month and four months later.

The researchers asked survey participants to engage in physical activity, asking about a person’s level of satisfaction with their life and whether they showed any signs of anxiety or depression.

The week-long survey changed the participants’ phone habits: even four months after the end of the trial, members of their smartphone abstention group had averaged 38 minutes less per day on average than before.

The group that spent less than an hour a day with their smartphone in the test used the phone 45 minutes less per day four months later than before.

At the same time, life satisfaction and time spent in physical activity increased while symptoms of depression and anxiety decreased.

Dr Brailovskaia said: “It is not necessary to give up smartphones completely to feel better in life. You can have optimal daily use time.”


According to Ngoc Linh

You are reading the article Why should you reduce the time you use your phone every day?
at Blogtuan.info – Source: cafebiz.vn – Read the original article here
Tags
phone use
April 29, 2022
Share
Facebook Twitter LinkedIn Tumblr Reddit VKontakte Odnoklassniki Pocket Skype Messenger Messenger WhatsApp Telegram Viber Line

Use money to buy roles and then the family goes bankrupt, "bitter" for more than 10 years to get what? 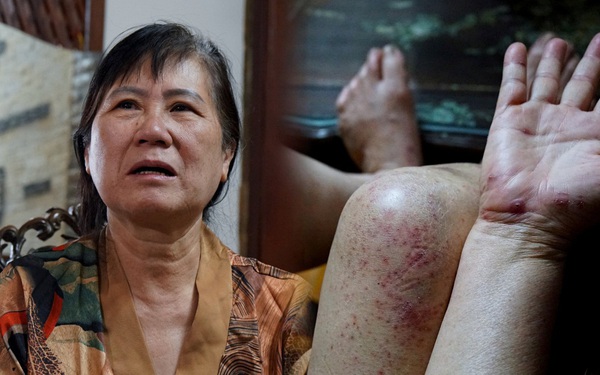 7 days and nights desperate to find his missing wife 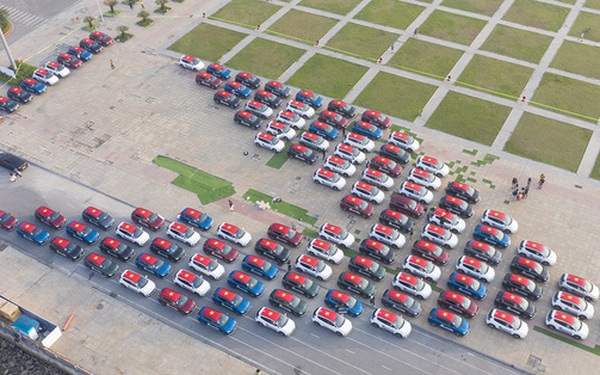 What does the scene of 100 VinFast VF e34s placed side by side look like? 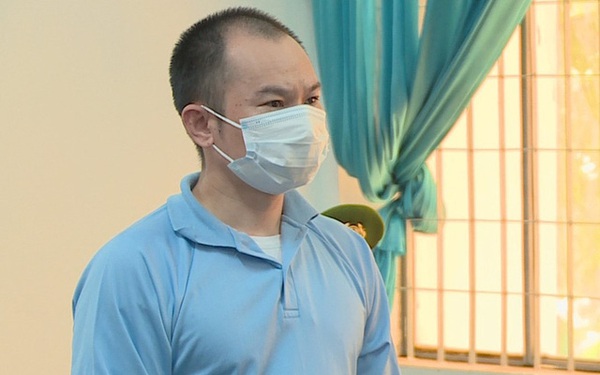 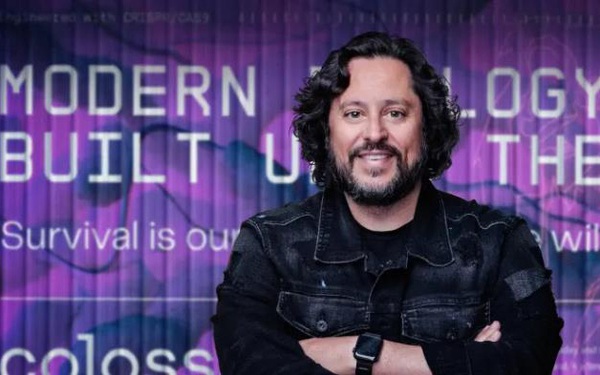 Founder CEO of 6 companies shared the hidden corner of startup life: ‘I cried a lot’